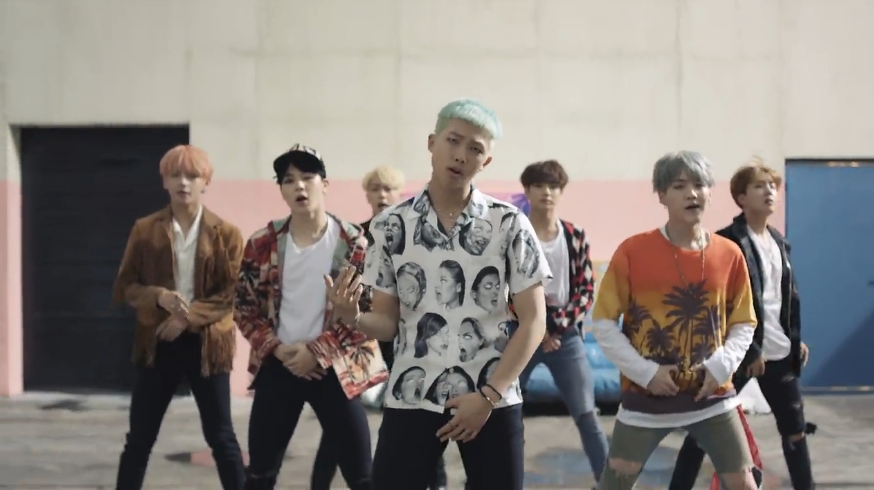 BTS’ latest album, “The Most Beautiful Moment in Life: Young Forever,” is heading towards a record-breaking 170,000 in sales.

According to the Hanteo Chart, the album (released on May 2) sold 100,000 copies within three days of its release. In the first week of May, the weekly album sales chart recorded 164,868 copies sold, rocketing the album to No. 1 on the list.