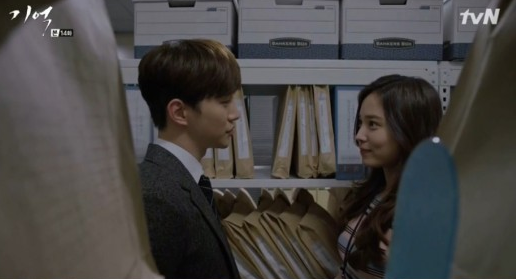 “Memory,” the tvN drama starring Lee Sung Min, Yoon So Hee and Junho, concluded on May 7 and one of its breakout stars, Yoon So Hee, has shared some new information about a hot scene from the drama.

In an interview on May 9, Yoon So Hee revealed the challenges in filming her kiss scene with co-star and 2PM member Junho. She shared, “I was worried. Since we’re so close, at first it was embarrassing but we did our best for the filming. We touched lips but the director yelled cut and asked if we’d never had a kiss before. I was really dumbstruck.”

“Junho was also just as taken aback,” she said. “We were both really bewildered but eventually, Junho said, ‘What can I do? Sohee, I’m sorry’ and did the kiss scene.”

She continued, “Although we’ve both filmed kiss scenes before, I’d never done a realistic kiss scene like this one. But once we actually did it, I think we were able to do it more confidently.” 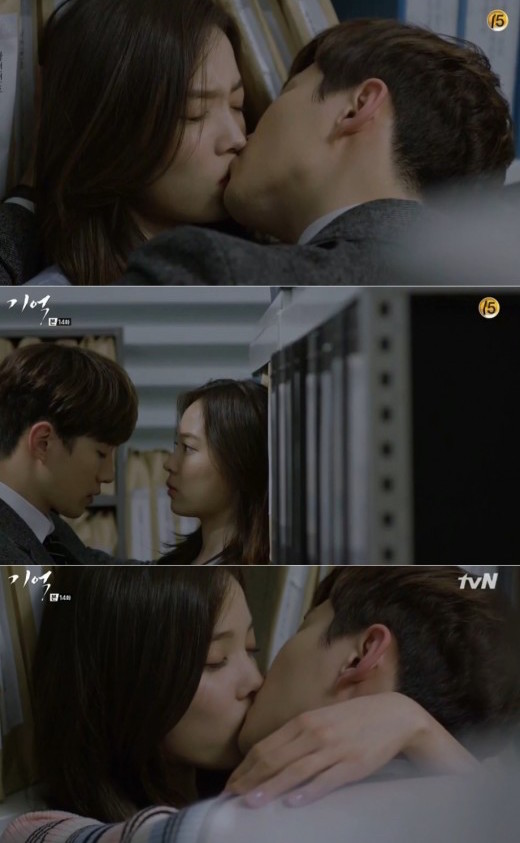 “Memory” concluded its run on tvN but you can still catch it on Viki below!

Yoon So Hee
Memory
2PM
Junho
tvN
How does this article make you feel?