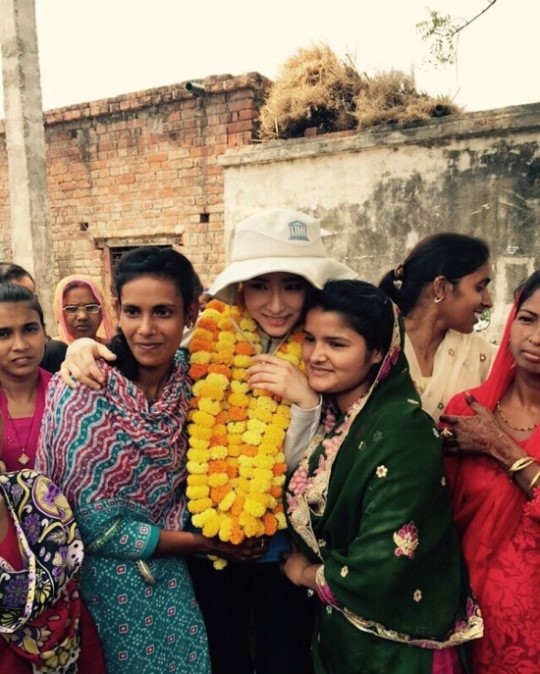 An ambassador for the Korean National Commission for UNESCO, Shin Se Kyung left for Varanasi, India on May 7 according to her management agency Namoo Actors. She is volunteering with UNESCO’s education initiative for marginalized women. 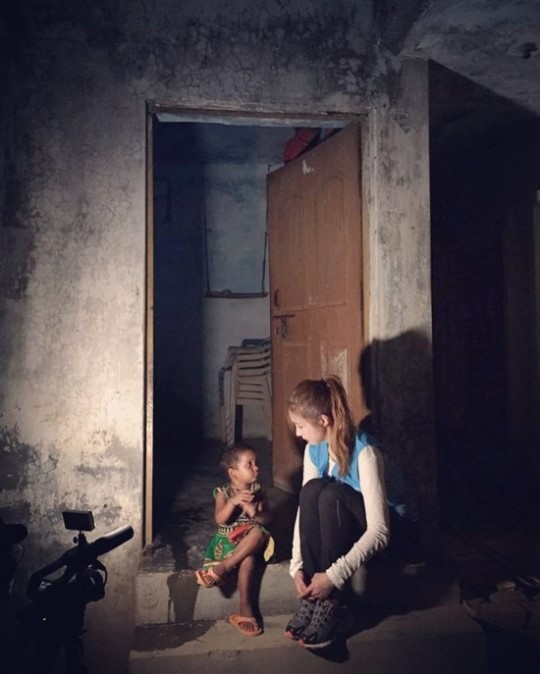 Namoo Actors shares, “The local women that Shin Se Kyung is visiting have been deprived of educational opportunities because of sexism and early marriage as well as their second-class status due to the caste system, patriarchal society, and religious discrimination.” 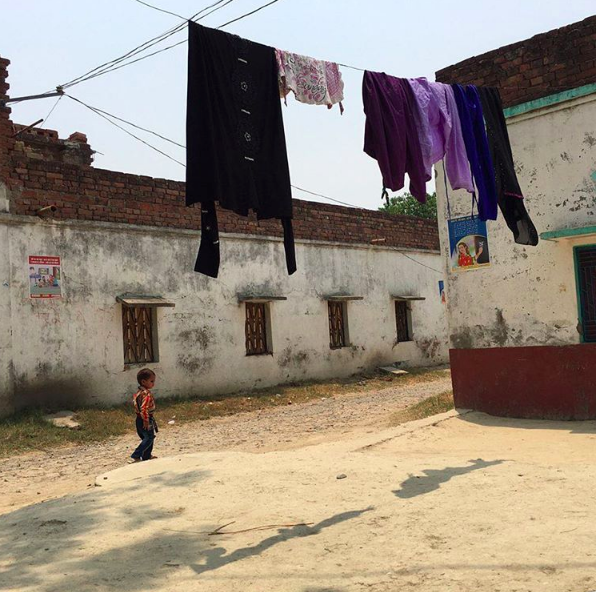 Shin Se Kyung
How does this article make you feel?