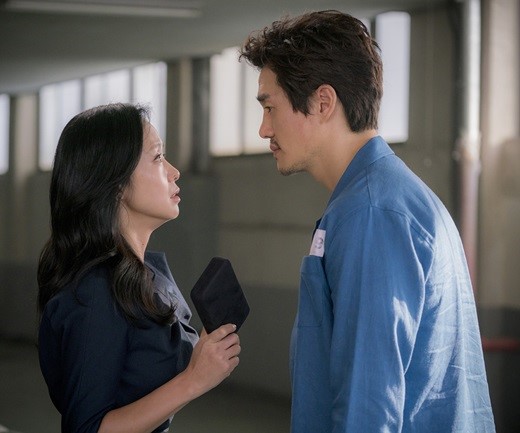 Charismatic Battle Between “The Good Wife” Actors Has Begun

The much anticipated drama “The Good Wife” has released some preview stills of actors Jeon Do Yeon, Yoo Ji Tae, and Yoon Kye Sang looking fierce. 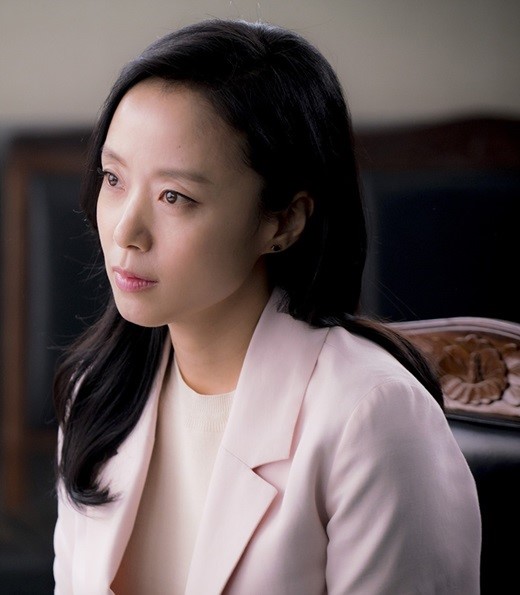 In the photos, Jeon Do Yeon is maintaining a charismatic gaze as she looks into Yoo Ji Tae’s eyes. There seems to be a strong tension flowing between the two characters, and viewers are very curious of how the story will play out. 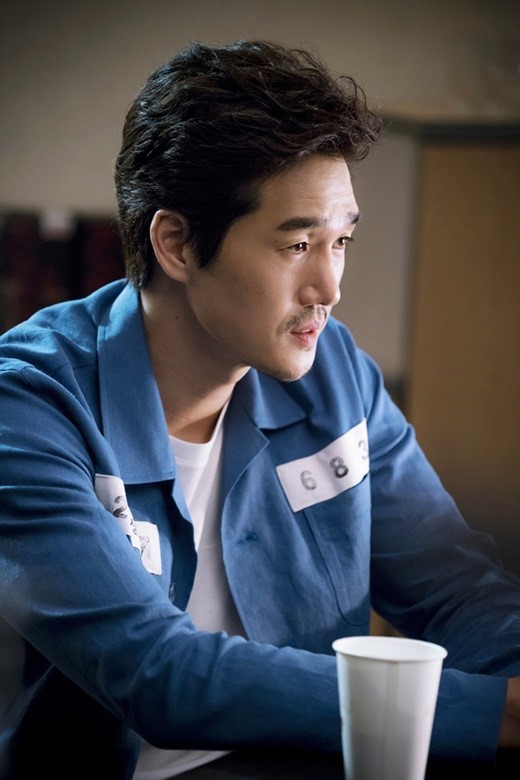 Yoon Kye Sang looks quite sharp with his clean suit and chic hairstyle, just as he should be playing the CEO of a law firm. 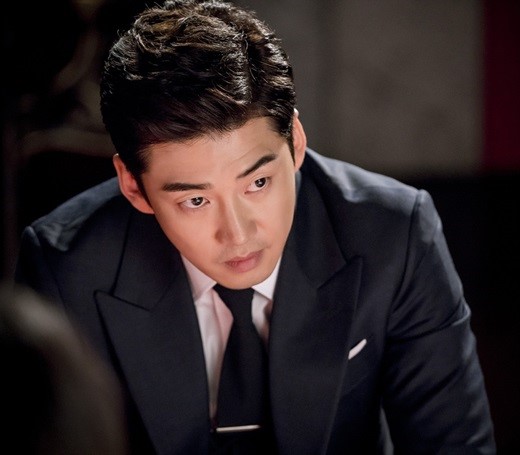 The staff of the drama stated, “The actors’ charisma took over the entire set as soon as we yelled action, completely silencing us. Their acting skills as well as their ability to pay attention to little details were perfect. They have made their characters come to life. You can look forward to a charismatic battle between the actors.”

“The Good Wife” is Korea’s remake of the American TV series of the same name. It deals with a woman who is forced to go back to being a lawyer after her husband gets caught in a government scandal. She learns to find her true self as she dives back into work.

It will air on July 8 after “Dear My Friends” finishes its run.

The Good Wife
Jeon Do Yeon
Yoo Ji Tae
Yoon Kye Sang
How does this article make you feel?