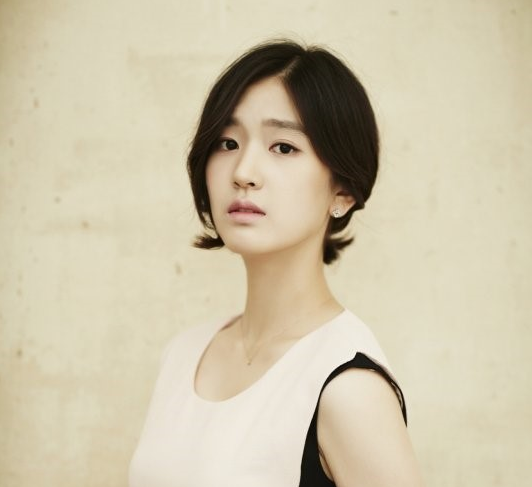 While the male leads of the upcoming tvN drama “Entourage” has been confirmed, it has been recently revealed that rookie actress Kim Hye In will be playing the female lead.

This drama is a remake of the hit HBO series of the same name, and it will deal with the real-life events that happen in the Korean entertainment industry.

Actors Jo Jin Woong, Seo Kang Joon, Lee Kwang Soo, Park Jung Min, and Lee Dong Hwi will be appearing in the drama. Hundreds of actresses had auditioned to play the female role, who will ultimately be in the center among all the men.

The talented and lucky girl who earned her place as the main female character is Kim Hye In. She will be playing Seo Hee, a fancy interior designer. In the drama, she is a beautiful, well-educated, and skilled career woman who is very honest when dealing with relationships.

Kim Hye In signed a contract with Key East and will be making her drama debut with “Entourage.”

Meanwhile, this drama will start its production in the end of May and it will air in the second half of 2016.

Entourage
Kim Hye In
How does this article make you feel?