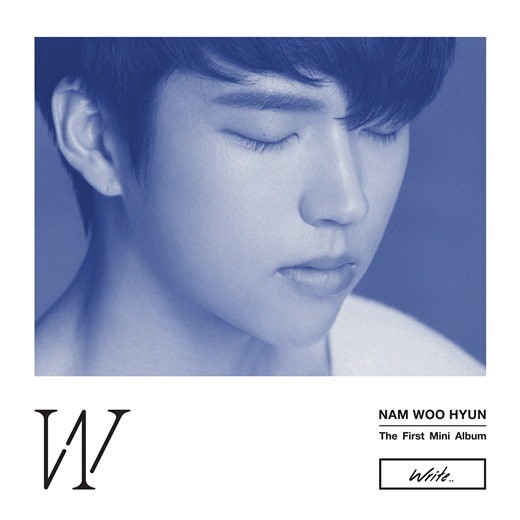 INFINITE Woohyun’s Solo Album Sells Out Before Its Offline Release

INFINITE’s Woohyun looks like he’s off to a great start in his solo career!

After his solo album “Write…” went on pre-sale on May 9, the 50,000 copies of his album has been sold out completely even before the actual offline sale started on May 10.

According to Woolim Entertainment on May 10, the agency currently went into an urgent production to add more albums after all the copies were sold out by the pre-sales. Even before Woohyun’s album was released online, it ranked number one in pre-sales in various music stores.

Woolim Entertainment added, “We are in the middle of trying to produce more of his albums, but the production will take more time than that of a regular album since it is high in quality.”

Meanwhile, Woohyun will start his solo promotions on May 12 with “M!Countdown.”

Have you listened to his album yet?

Support the artist by buying Write.. from YesAsia