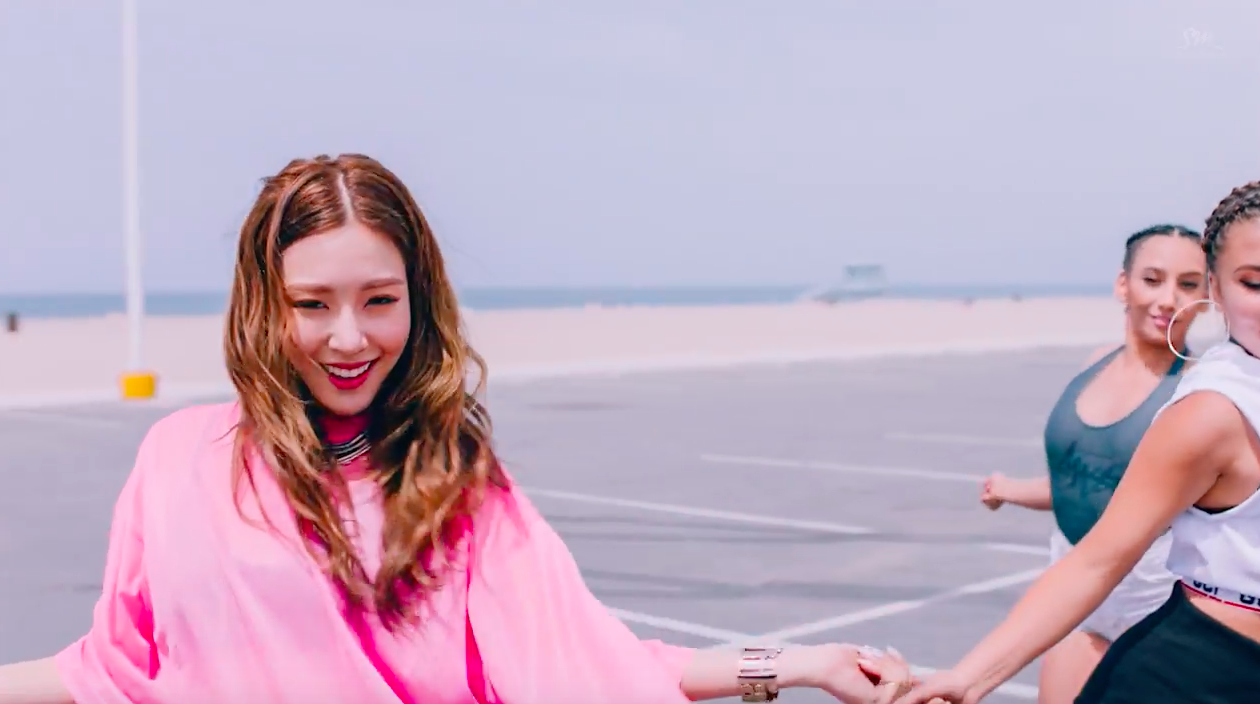 Girls’ Generation member Tiffany has finally made her solo debut!

On May 11 at midnight KST, Tiffany dropped her first mini album “I Just Wanna Dance,” along with the music video for her title track of the same name shortly after. Her mini album includes six tracks, and Tiffany herself took part in composing and arranging the track “What Do I Do,” while fellow member Sooyoung wrote the lyrics.

Her title track “I Just Wanna Dance” is a mid-tempo electro pop song with an 80s retro influence. Check it out below!

Tiffany will be performing her first solo music show stage on May 12 on Mnet’s “M!Countdown.”

What do you think of Tiffany’s solo debut track?

Support the artist by buying Tiffany - I Just Wanna Dance from YesAsia
Girls' Generation
Tiffany
How does this article make you feel?