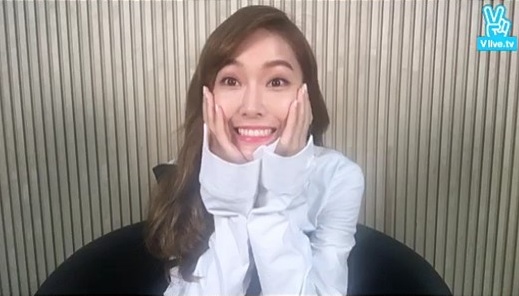 Jessica Reveals How Her Fans Inspired Her Upcoming Solo Album

Singer Jessica, formerly of Girls’ Generation, shares that she prepared her first solo album “With Love, J” with her fans in mind.

On May 10, she held her first V app broadcast in which she interacts with fans, answers questions, and talks about her album.

For the broadcast, the singer fulfils different promises for every hundred thousand hearts she receives on V app. She hits 200,000 hearts in just four minutes, so she reveals a photo she took with sister Krystal from f(x) on her phone, and treats her fans to some aegyo. 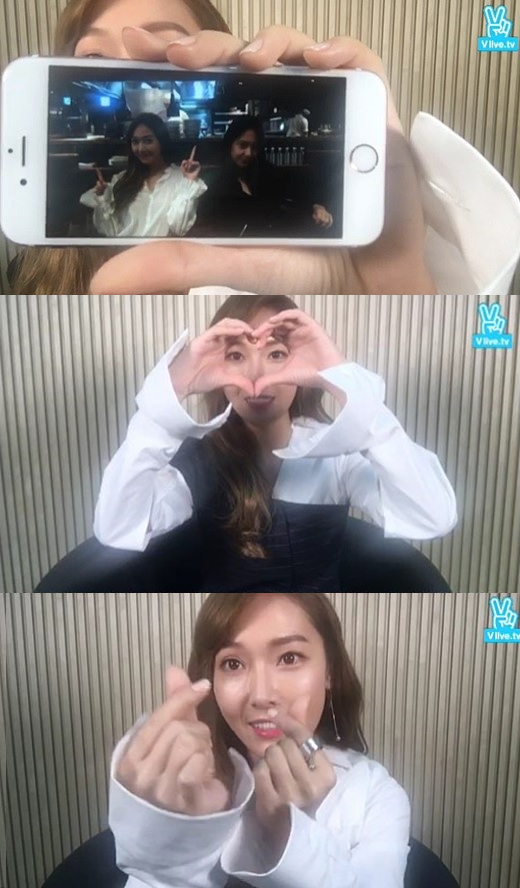 She says, “I started working on the album because you all kept asking me to sing. I was closely involved in the album’s preparation over the year and I always had you guys in mind. I kept asking myself, ‘Will they like this? Will they want to listen to this?’”

The singer took part in writing and composing the songs on the album. According to her, “With Love, J” is a cheerful album which carries a message of hope. 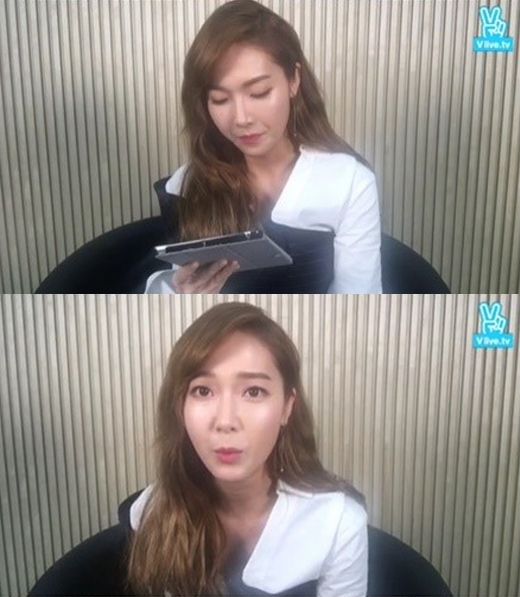 Throughout the broadcast, she actively interacts with her fans by showing off her aegyo, greeting those from overseas in English, and spilling details about her music video. At one point she reveals, “There was a scene where I was dancing in the middle of an empty road. We had to film it while the sun was still out, so we filmed it in 10 minutes. That’s why I’m a little tanned.”

Jessica conveys her excitement about the release of her album and says, “The moment we’ve long been waiting for is almost here. Because you asked me to sing, I want to share the album I prepared and enjoy this moment with all of you.”

She drops her first solo album “With Love, J” on May 17, which includes “Fly” and five other new songs.

Support the artist by buying Jessica - With Love, J from YesAsia
Jessica
How does this article make you feel?