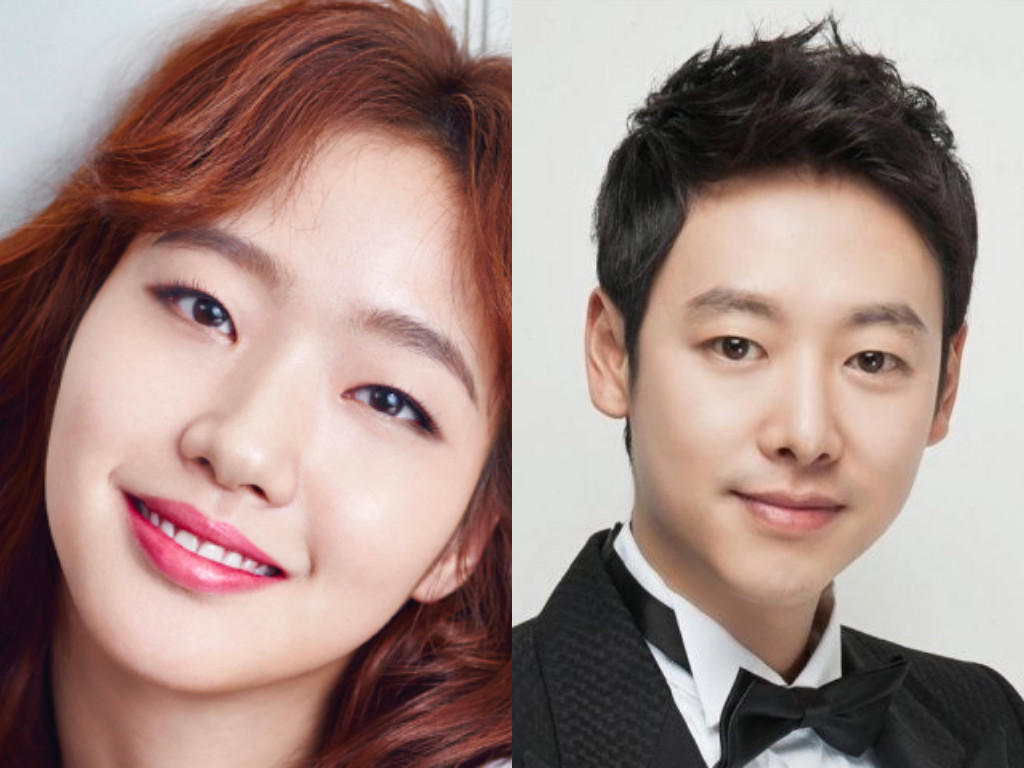 The actress, who is preparing for the release of her upcoming film “Canola,” sat down with Herald POP for an interview in which she describes her dating rumors with Kim Dong Wook as “shocking.”

She recounts, “I went on a tour with my usual skin scuba diving club. We were on a boat getting ready to go when Kim Dong Wook sunbae received a call. He went ‘What? An article?’ I thought something bad happened to him, but it turned out it was a dating scandal.”

An article reported that the two were spotted holding hands. Kim Go Eun remarks, “We avoid even touching each other’s fingertips.”

The actress explains further, “Our club has many members with different schedules, so when we go on tours we go with whoever our schedules match with. It was my first tour, and a scandal came out of it. I was so shocked I dropped my phone in the sea [and was unable to be contacted].”

Kim Go Eun and Kim Dong Wook have known each other for a long time, being alumni of Korea National University of Arts and used to be under the same agency. Dating rumors spread when the two were spotted together in a photo from their recent trip to Cebu, Philippines with fellow scuba diving enthusiasts.

Meanwhile, Kim Go Eun’s film “Canola,” which also stars Yoon Yeo Jung and SHINee’s Minho, comes out on May 19. It is a family drama about Hye Ji, a girl who comes home to her doting grandmother Gye Chun after 12 years.

Kim Dong Wook
Kim Go Eun
How does this article make you feel?