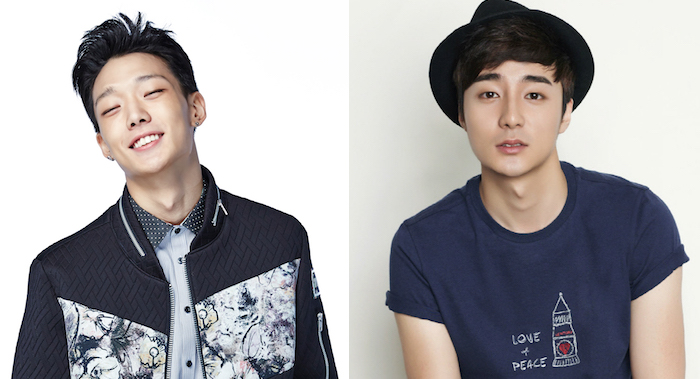 iKON member Bobby and singer Roy Kim are going to be traveling with their dads on a new variety show!

On May 10, it was reported that Bobby and Roy Kim are joining the cast of upcoming tvN reality show “My Father and Me.” The previously confirmed cast includes Nam Hee Suk, Chu Sung Hoon, Kim Jeong Hoon, Yoon Park, and Eric Nam.

tvN has confirmed that Bobby and Roy Kim will be appearing on the show, and said that they haven’t yet filmed their trips.

The show aims to showcase the relationship between fathers and their sons, which can be both the closest as well as the most distant of relationships, by following celebrities as they travel together with their fathers. It is helmed by PD Park Hee Yeon, who has worked with Na Young Suk on “Three Meals a Day” and “Grandfathers Over Flowers,” and writer Choi Jae Young.

“My Father and Me” is expected to air its first episode in early June.

iKON
Roy Kim
My Father and Me
Bobby
How does this article make you feel?