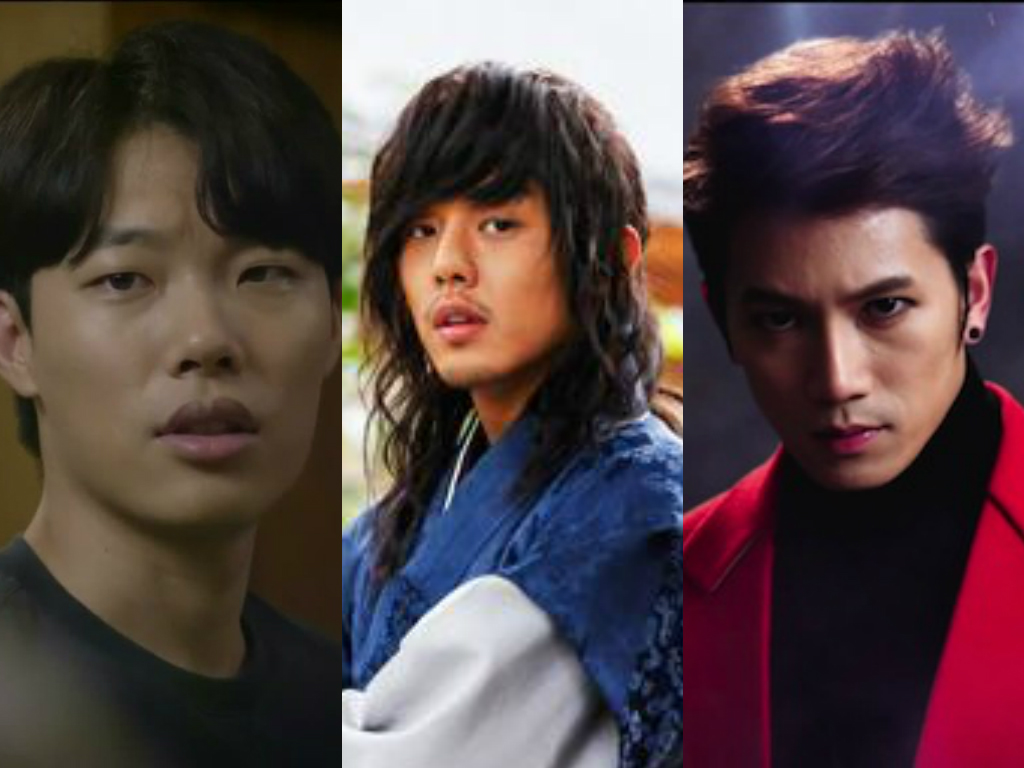 Who could resist the shy yet sweet smile of someone who seems like they wouldn’t smile at all?

There have been many tsundere drama characters over the years, some more memorable than others. Tsundere, originally a Japanese term, is often used to describe characters who seem cold and distant at first, usually blunt to the point of being hostile. However, they actually have warm hearts and hide their affections behind a facade.

Often times, they will act very standoffish in front of the person they like, but will warmly look after them from afar. While they find it difficult to express their affections face to face, they will do everything they can, behind the scenes, to make that person happy.

These types of characters are popular with many fans, sometimes more so than characters who are kind and sweet all the time.

Below are six characters from Korean dramas that captivated fans’ hearts with their sweet actions, despite their cold outer demeanor. 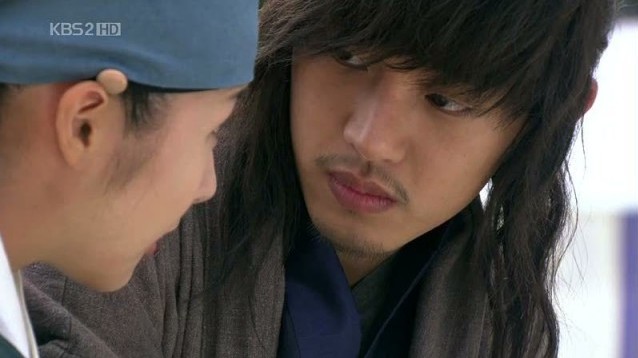 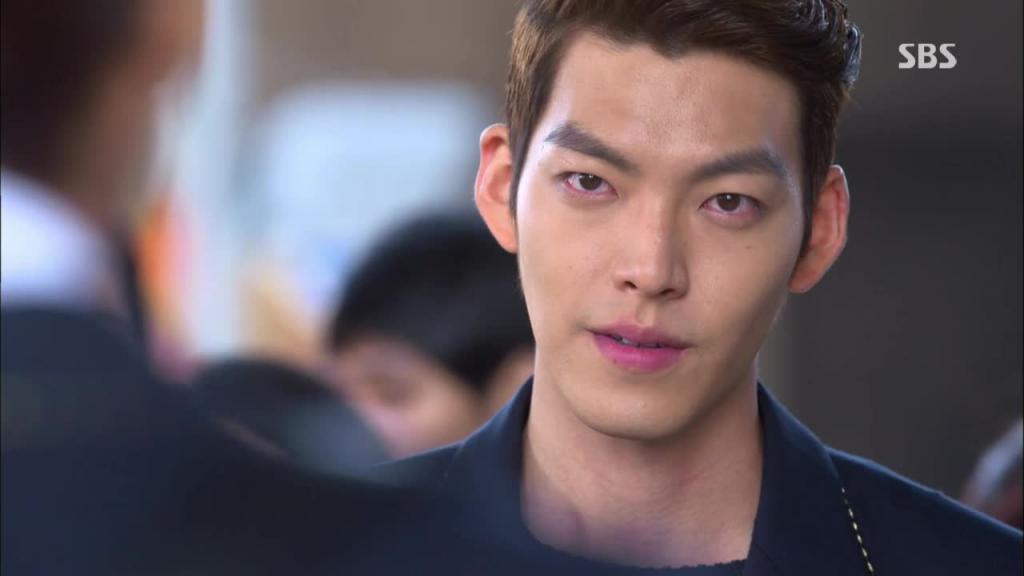 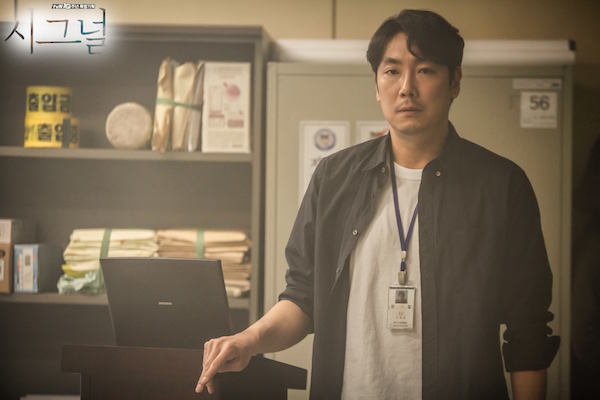 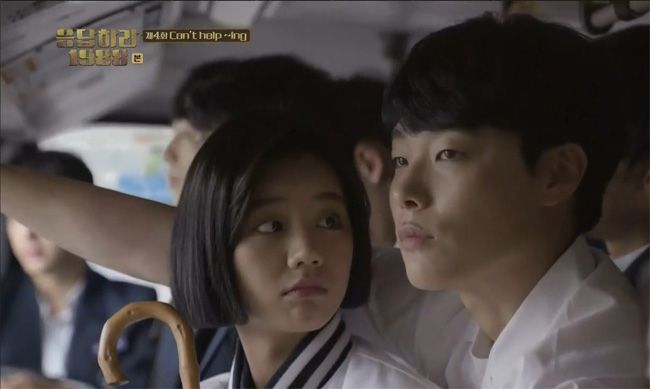 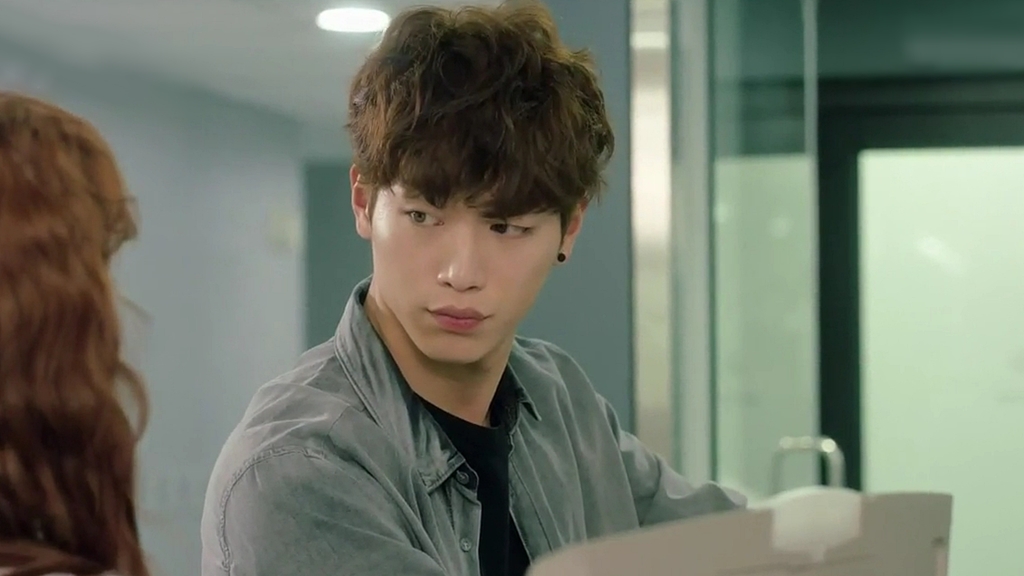 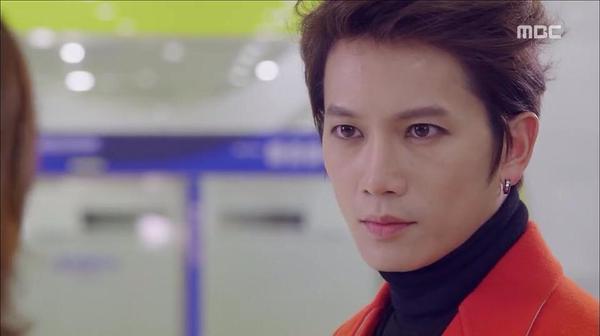 Who is your favorite tsundere character? What other drama characters can you think of that would fit in this category?