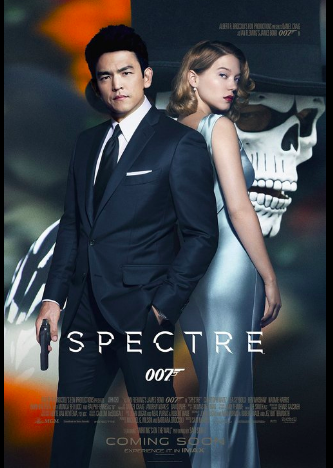 Culture
by A. Choi

Activists have taken to social media to bring light to a troubling issue in the American entertainment industry: the lack of Asian leading roles.

According to a New York Times article written on May 10, a project by 25-year-old digital strategist named William Yu that modified posters of Hollywood movies to show Korean-American actor John Cho as the lead has been shared on social media thousands of times.

The pictures show what the actor would have looked like if he had starred in hits like “Spectre” and “The Avengers.” 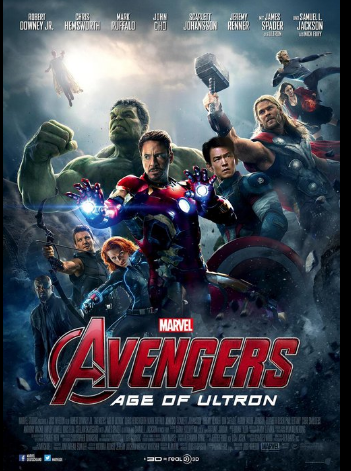 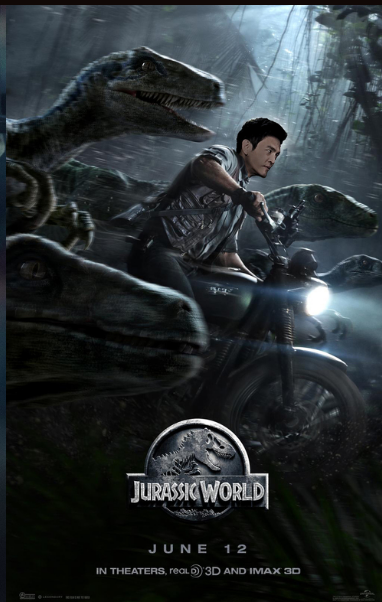 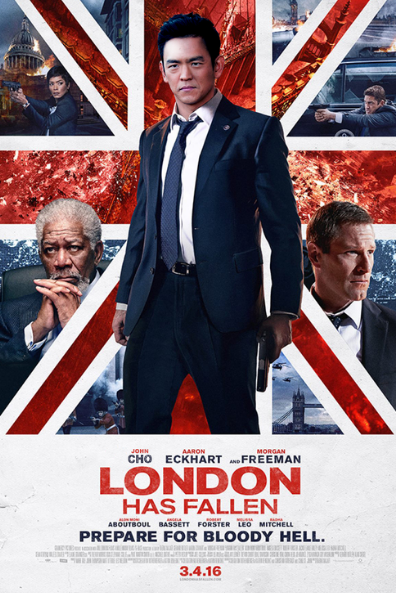 Despite the fact that a recent study by the University of California, Los Angeles suggested that movies with more diverse casts made more money, William Yu was troubled by the fact that Hollywood still does not cast more Asian leads and thus took to social media to try to show what could have been.

John Cho
New York Times
How does this article make you feel?