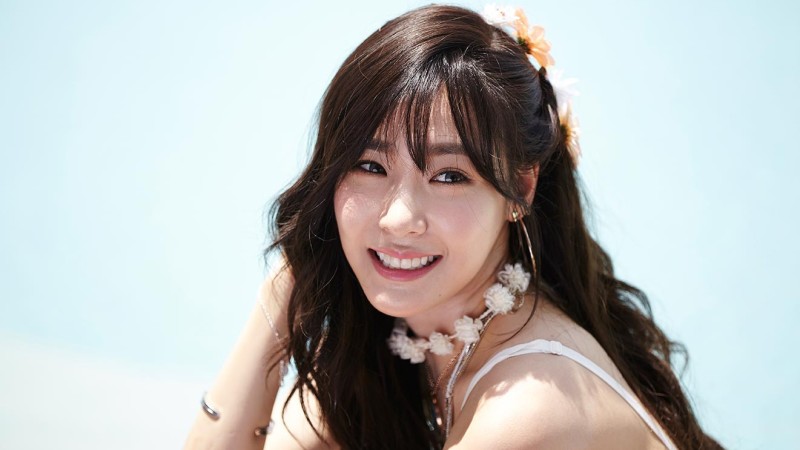 Within minutes of her solo debut, Girls’ Generation member Tiffany has shown the music industry that she will be a force to be reckoned with.

On May 11, Tiffany released her first solo mini album “I Just Wanna Dance” with its titular title track. As soon as it was released, it took over the top spot of several real time music charts in Korea.

Then, at 10 a.m. in KST it entered the Worldwide iTunes Album Chart at number nine, the only Korean artist in the top 10 at that point. The other artists on the chart were Radiohead, Drake, Prince, Adele, Beyonce, Coldplay, and others.

Her album also took the top spot on the main iTunes album chart in 13 countries, including Hong Kong, Indonesia, Malaysia, Philippines, Singapore, Taiwan and Thailand. At the same time, her album entered the Top 200 Albums on iTunes at number 19 and has risen to currently sit at number 17. 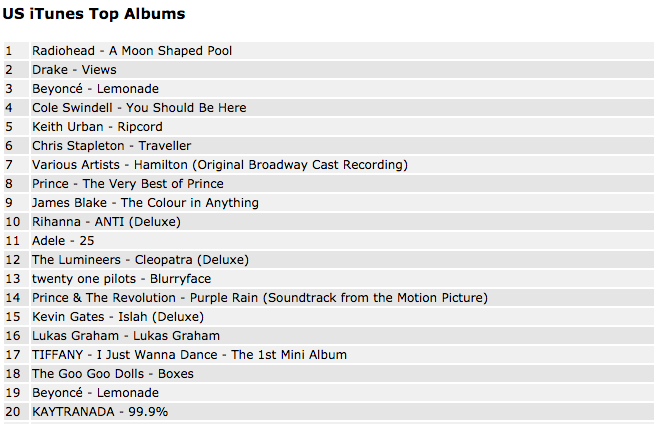 Tiffany will make her broadcast debut as a solo artist on Mnet’s “M!Countdown” on May 11.

Congratulations to Tiffany on this accomplishment!