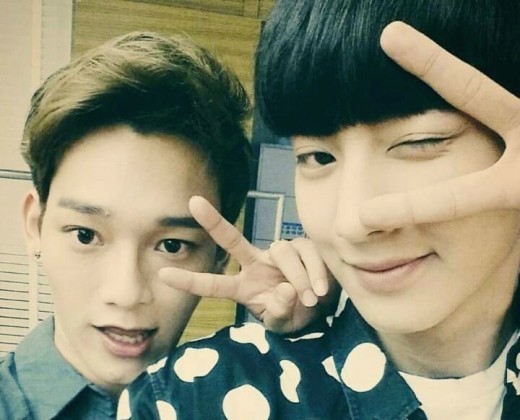 EXO’s Chen And Chanyeol To Appear On “Sugar Man”

On May 11, a representative revealed that EXO’s Chanyeol and Chen recently filmed an episode of JTBC’s “Sugar Man,” as one of the two teams.

“Sugar Man” is a show where two teams, led by Yoo Jae Suk and Yoo Hee Yeol, face off in a one-on-one battle with remakes of classic hit songs. The audience, split into groups based on age, decides who the final winner will be.

The two singers reportedly showed off a fantastic duet, befitting of the top idols they are, and received lots of praise from the cast and audience members alike.

Meanwhile, EXO is currently in the midst of preparing for their June comeback.

What kind of remake would you like to see from these two members?

EXO
Sugar Man
Chen
Chanyeol
How does this article make you feel?