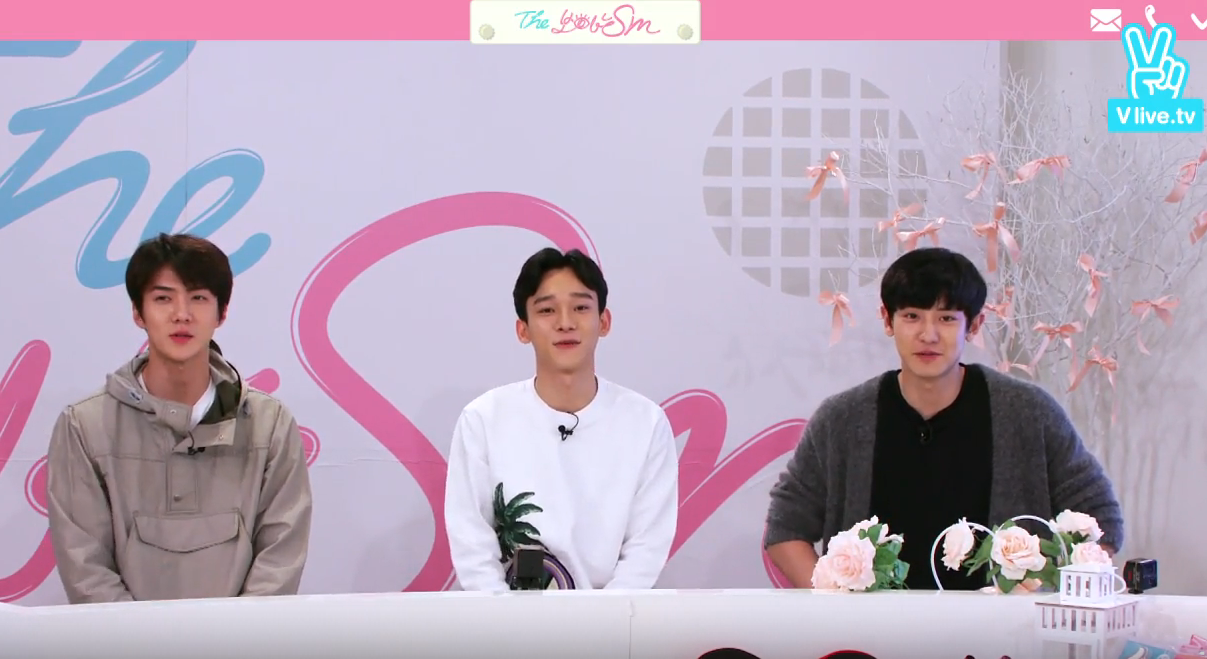 EXO’s Chen, Chanyeol, and Sehun are the first guests on SM’s new web variety show, “The Viewable SM,” where they dish about themselves and each other.

“The Viewable SM” is a show where SM Entertainment artists will be able to candidly talk about their lives, and reveal things that fans might not know.

As previously reported, Super Junior’s Leeteuk, Red Velvet’s Yeri, and TRAX’s Jungmo are the hosts of this show.

During the show, the three EXO members reveal surprising behind-the-scene stories such as the truth behind certain Instagram pictures, and how the members interact with each other on a daily basis. They also talk about their current activities, such as Sehun’s new movie. 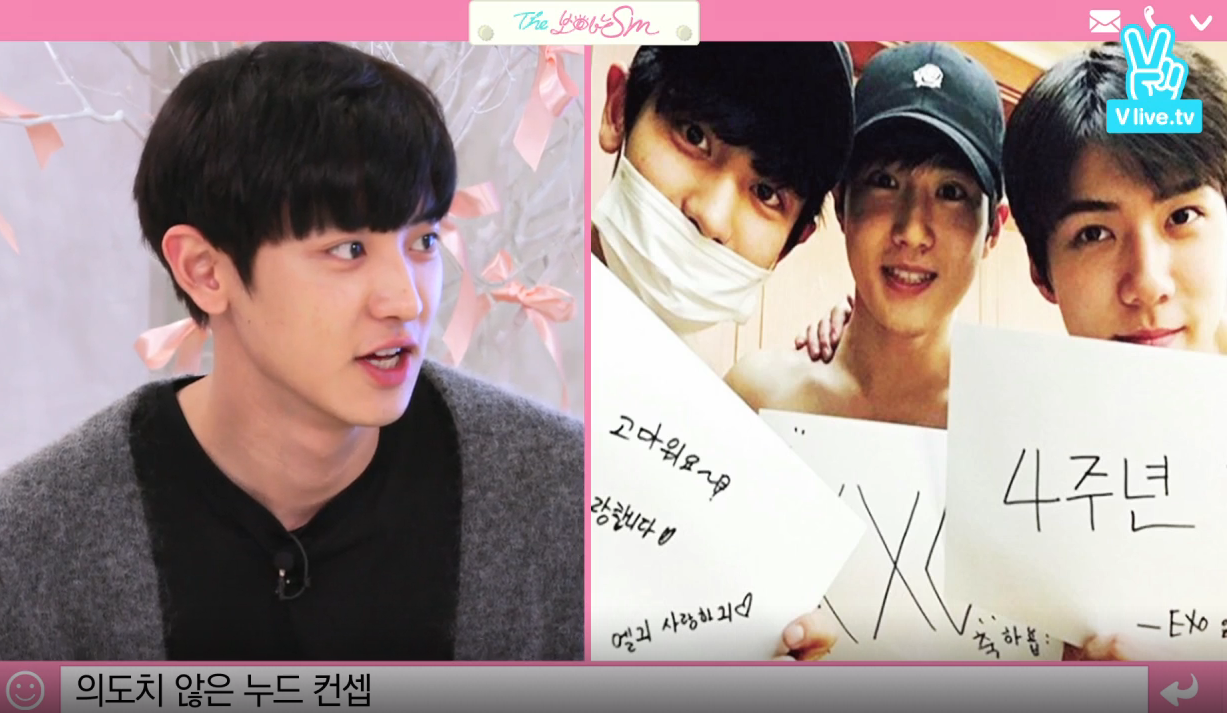 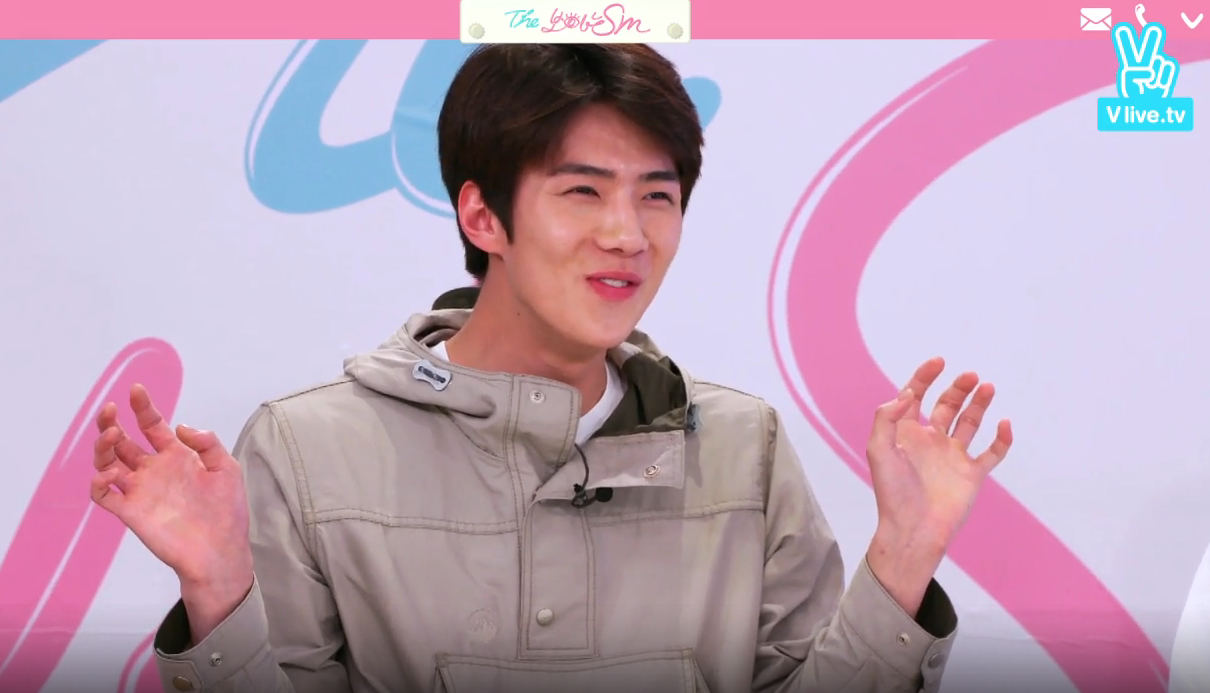 In a different corner, Sehun, Chen, and Chanyeol are taken aback when the MCs ask them unexpected questions, and can’t help but wonder, “How did they know about that?” The three members also compete to reveal the most shocking news, in order to receive prizes such as a bluetooth speaker.

You can watch the first episode here! English subtitles are available.

What are your thoughts on this new variety? What was your favorite part?

EXO
The Viewable SM
Chen
Sehun
Chanyeol
How does this article make you feel?