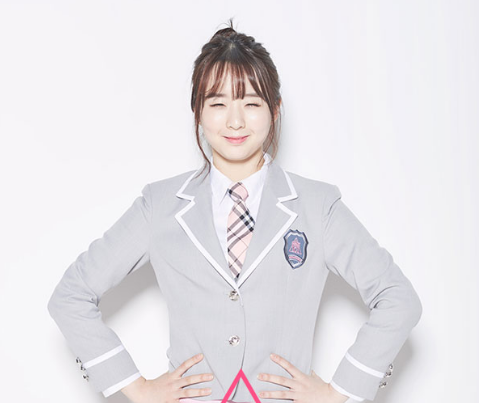 According to affiliates on May 11, Shim Chae Eum was previously housed under Starship Entertainment when she appeared on “Produce 101” but has now moved to Star Empire.

Shim Chae Eun was popular among “Produce 101” viewers for her powerful performance skills despite her cute and bright image on the show off-stage.

Now that she has joined Star Empire, there is a possibility that Shim Chae Eun will be part of its soon-to-debut girl group, which also includes Han Hyeri from the same show. Since Shim Chae Eun’s bright image matches well with this upcoming girl group, and many are saying that it is very likely that she will make her debut in this group.