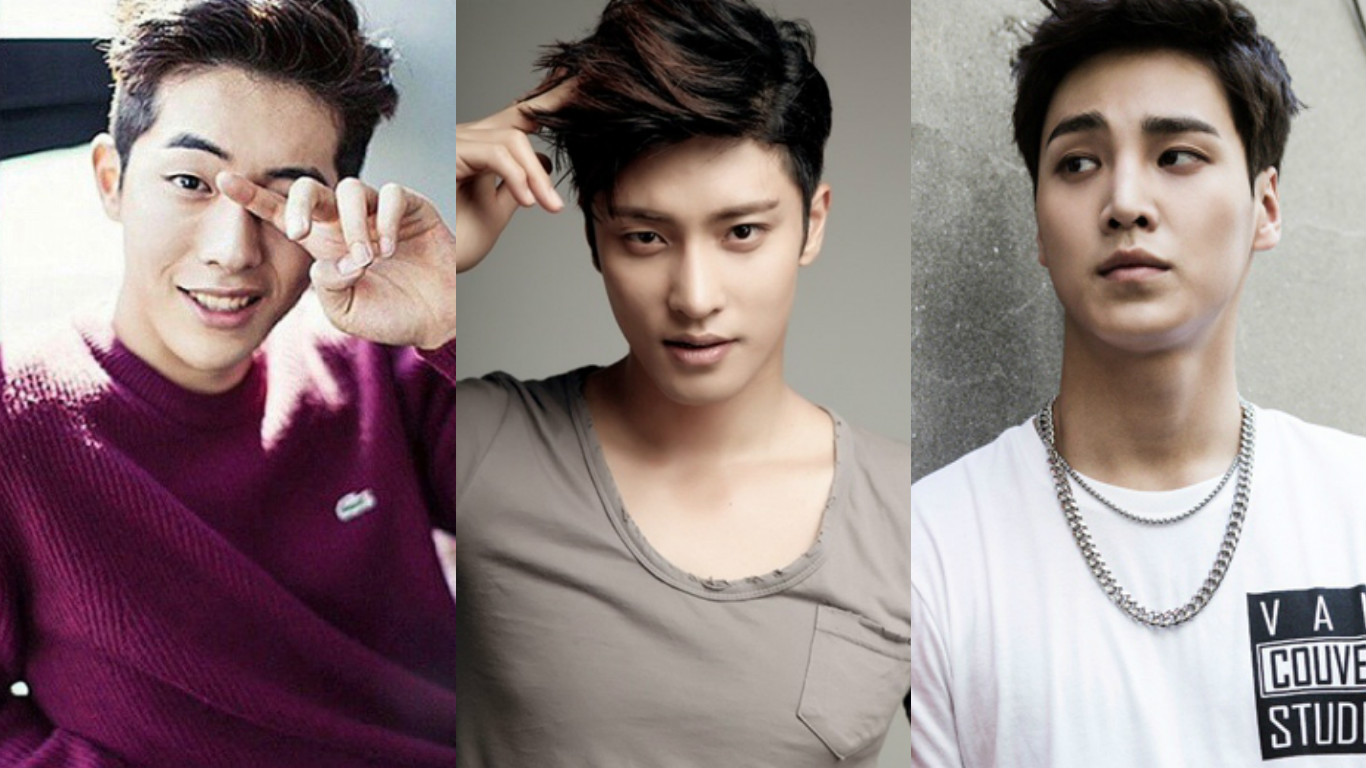 7 Actors Who Were Minor Characters With A Major Impact

Every so often you come across a drama where one of the minor actors in the drama is majorly swoon-worthy. You start to look forward to seeing him in the drama and you pretty much watch the whole series just to get a glimpse of him. Those moments throughout the whole series prove to be well worth it when it comes to these amazing actors. Here’s a look at my top seven actors with minor roles who left a lasting impression. 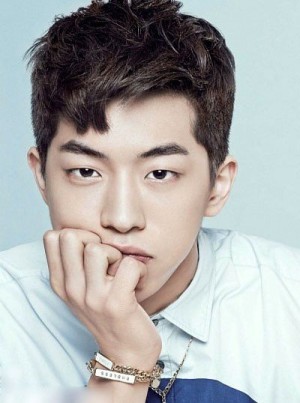 Nam Joo Hyuk was just the icing on top of the cake in the ever so visually appealing cast of “Cheese In The Trap.” He was able to portray Kwon Eun Taek’s innocence and un-dying affection for his love, Bora, so flawlessly. While the other characters were figuring out their emotions, Eun Taek did not cease to disappoint. He was consistent and wore his heart on his sleeve. It’s hard to come across these kinds of characters these days!

This cutie debuted in the drama “Persevere, Goo Hae Ra,” but his most impressionable role was in “Twenty Again” where he played Kim Min Soo, the boyfriend of Son Na Eun and son of Choi Ji Woo. I was instantly impressed with his acting skills, especially since he had to evoke such a wide array of emotions. This baby-face has also been mistaken for Yeo Jin Goo and has been noted for his strong resemblance to Song Joong Ki, which is an obvious plus! 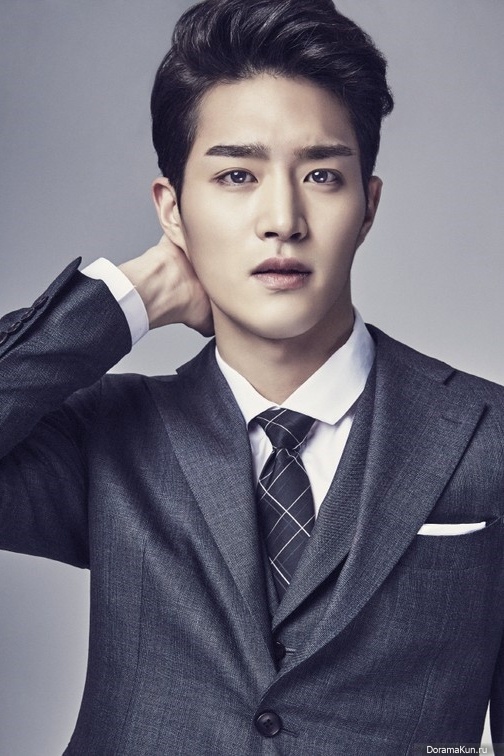 There isn’t much out there about Ahn Ji Hoon since he’s a rookie actor, but having recently watched “Marriage Contract,” I found myself eager to see how his character unfolded. Ahn Ji Hoon plays Jo Seung Joo, a loyal friend to Uee’s character, Kang Hye Soo. Ahn Ji Hoon’s character takes it upon himself to watch out for Kang Hye Soo, whose husband passed away. There are a couple emotional scenes with him and Uee that were heart-breaking to watch and for a brand new actor, I was impressed at his ability to showcase these intense emotions.

People are already talking about Lee Tae Sun and his impressive portrayal of Na Yeon Soo in “Entertainer.” He plays a struggling musician who is also a single father. Despite these rough circumstances, he is able to stay positive with his big smile that lights up whatever scene he’s in. His interaction with his son is also super cute to watch. Although it’s a little early to tell, his character shows that it’s important to stay hopeful in rather difficult situations — something we all need! 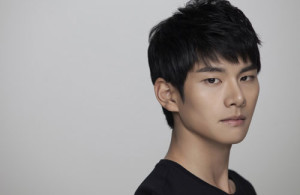 Lee Yi Kyung has played in many minor roles, but I have to say, his character Kang Min Jae in the hit series “Descendants of the Sun” takes the cake. His wit and sarcasm during the intense earthquake scenes provided the comic relief that was needed. His co-stars in the series even commented on his ability to capture this quirky personality. Needless to say, I was entertained! Ok, so he’s not really a minor character, but I just had to include him in this list. Although it’s tough competition when your co-star is So Ji Sub, I thought Sung Hoon’s role as MMA fighter Jang Joon Sung in “Oh My Venus” proved to be the perfect fit for him. The flashbacks of Joon Sung’s past as a bad boy displayed depth and an acting ability that was hard to shake. It was raw, edgy, and it surprised me as to how much it added to the story!

It’s REALLY hard to miss Lee Tae Hwan’s presence when he’s in a drama. Even though he’s a rookie actor and hasn’t been in a starring role yet, his tall stature and sharp features make it really hard to overlook him. In his most recent role in the drama “Please Come Back, Mister,” Lee Tae Hwan plays a loyal and tough bodyguard by the name of Choi Seung Jae. It’s hard to not be drawn to his character who is willing to put his life on the line for someone he loves!

binahearts is a Soompi writer who loves to spend her free time immersed in all things Korean — dramas, movies, K-pop, and beauty products! Her favorite actors are Won Bin, Lee Min Ho, and more recently, Song Joong Ki. She also loves watching most variety shows and has claimed to have watched every single episode of “Running Man.” Some of her favorite K-pop artists include a lot of old-school groups like Sechskies, G.O.D, and Jinusean. As for more recent groups, she likes Dean, BIGBANG, Akdong Musician, and GOT7. When she isn’t watching the latest drama series, she can be seen indulging in her favorite hobbies which include singing her heart out at karaoke, photography, playing with her dog, and eating dessert!