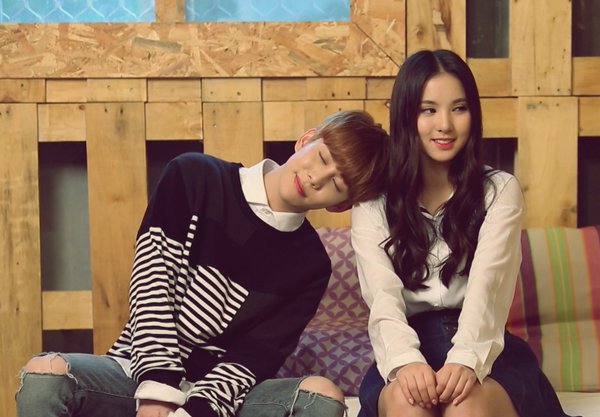 Block B and GFRIEND will be the new stars of the second season of “Oh My God! Tip.”

TWICE’s Nayeon and BTOB’s Minhyuk were the stars of the first season of the online skit. The two of them would act out tips for various awkward but common situations, such as encountering rude people and getting a bad haircut.

On May 11, withMBC revealed on their official Twitter that Park Kyung and Eunha would be the next idols to appear on the show! In the still cuts, the two of them can be seen acting out “couple” scenes, such as resting their head on each other’s shoulder, taking a “love shot” of wine, and holding hands. 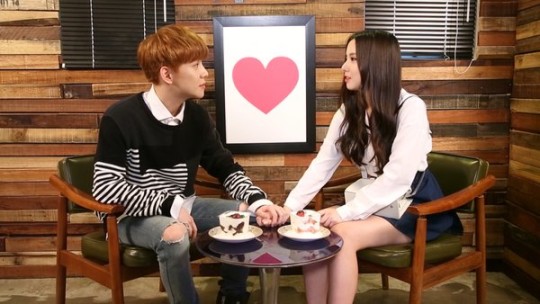 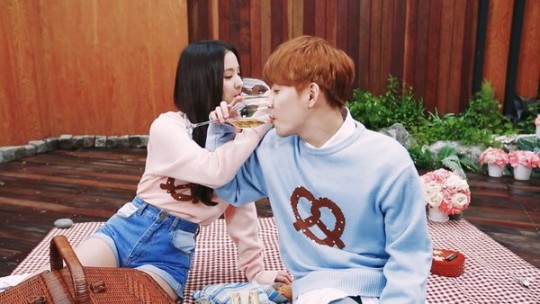 The caption reads, “It feels hot all of a sudden. Why is there sweat coming from my eyes?”

You can watch the latest episode of “Oh My God! Tip” below (with Nayeon and Minhyuk).

GFRIEND
Block B
Eunha
Park Kyung
How does this article make you feel?