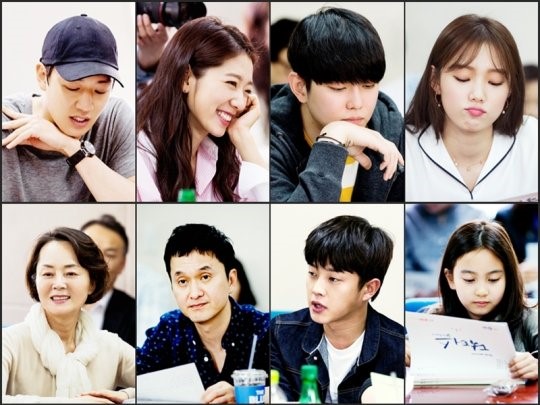 Kim Rae Won will be playing the role of Hong Ji Hong, a man who went from being an intern [a first-year medical resident] to a high school teacher before returning to neurosurgery as a specialist. Although Hong Ji Hong is audacious and sociable, he has a painful past. His parents died in a car accident when he was young, and when he lost a patient, he left the hospital to change careers.

Park Shin Hye will be playing a character that is said to be a 180-degree change from her real personality. Her character is named Yoo Hye Jung and she is described as rough and rebellious.

Yoon Kyun Sang plays Jung Yoon Do, who despite being a chaebol is a free-spirited doctor. Lee Sung Kyung plays Yoo Hye Jung’s rival, Jin Seo Woo, who is described as aggressive and jealous.

The drama is scheduled to air on June 20.