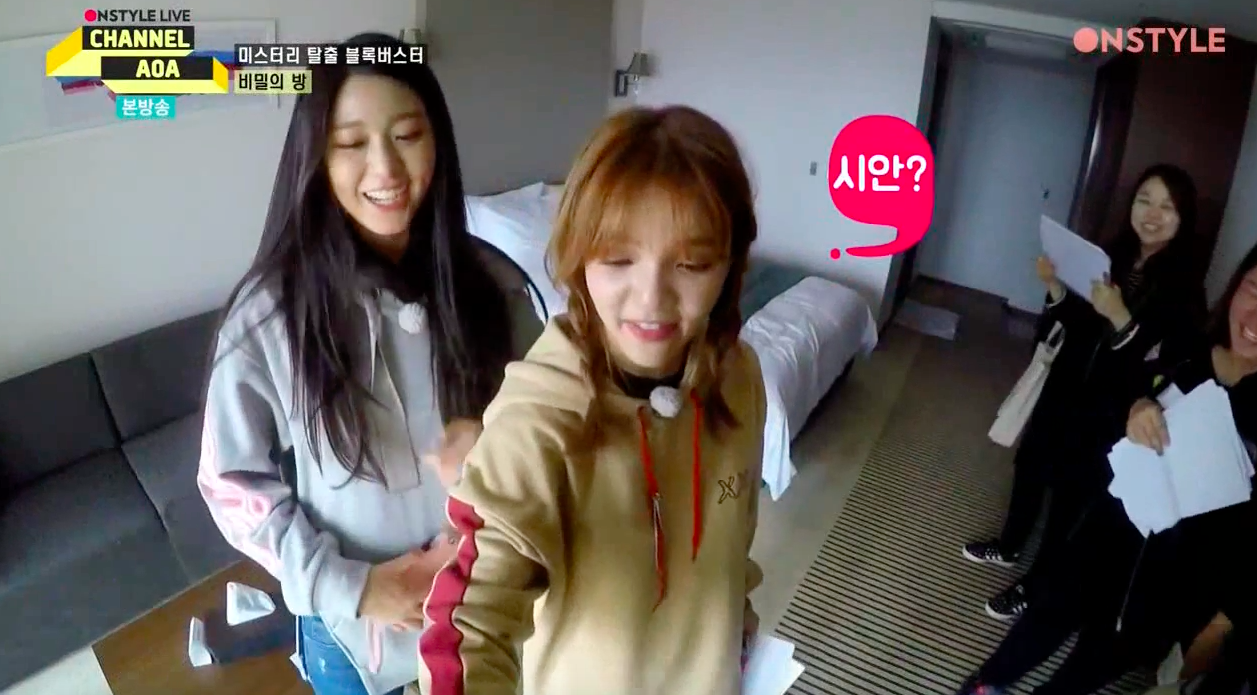 After being heavily criticized for being unable to identify an important Korean historical figure on their reality show, AOA members Jimin and Seolhyun have now both apologized.

Both members took to Instagram on May 12 to express their apologies. Jimin writes the following:

“Hello, this is AOA’s Jimin. In the May 3 episode of ‘Channel AOA’ on OnStyle, I took part in a history quiz, during which I wasn’t able to recognize Ahn Jung Geun and I inappropriately took the broadcast too lightly.

As a celebrity who is in the public eye, I upset many people with my joking approach, and I truly apologize. I’m so sorry. There are no excuses for my error. I have learned through this that ignorance is the biggest mistake.

I express my apologies sincerely and will reflect deeply on this. I will do my best in the future to be knowledgable about history to the extent that I will not be embarrassed, not just as a celebrity but as a citizen of South Korea.

Once again, I apologize for my mistake. I’m sorry.”

“Hello, this is AOA’s Seolhyun.

I truly apologize to everyone who was upset by my lack of historical knowledge on the May 3 episode of ‘Channel AOA’ on OnStyle.

As a citizen of South Korea, I should have shown a serious attitude towards history. I was unable to, and therefore have realized a lot and am reflecting on that fact.

I am embarrassed about this, and feel deeply apologetic towards those that I upset. I will keep everything that you have said in mind, and try to be more cautious in the future.

Once again, I deeply apologize.”

What do you think about Jimin and Seolhyun’s apologies?

AOA
Seolhyun
Jimin (AOA)
How does this article make you feel?