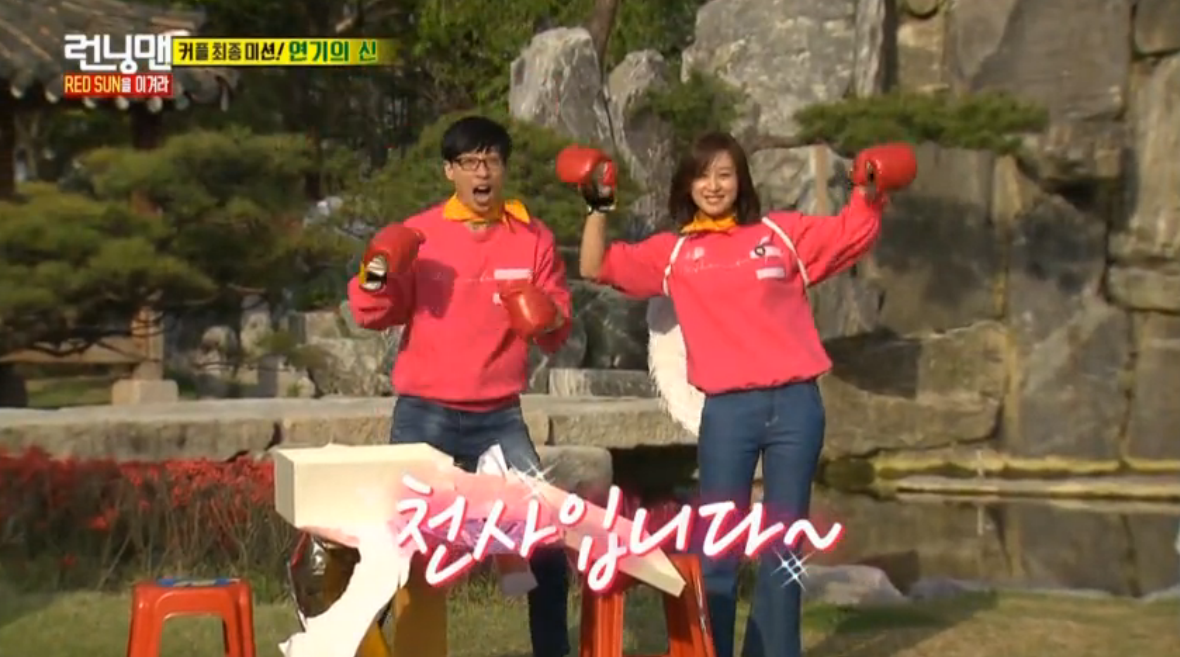 After Kim Ji Won’s appearance on “Running Man” on May 1 along with her “Descendants of the Sun” co-star Jin Goo, she has revealed how touched she was by the way her partner Yoo Jae Suk took care of her.

In this episode, the pair play a game where they try to open a wrapped box with gloved hands to get the pair of wings inside. Yoo Jae Suk even uses his teeth to try to rip the wrapping paper off the box and then to try to get the box open! Thanks to his speedy work, they get the wings and he helps Kim Ji Won put them on in time for them to avoid the penalty. 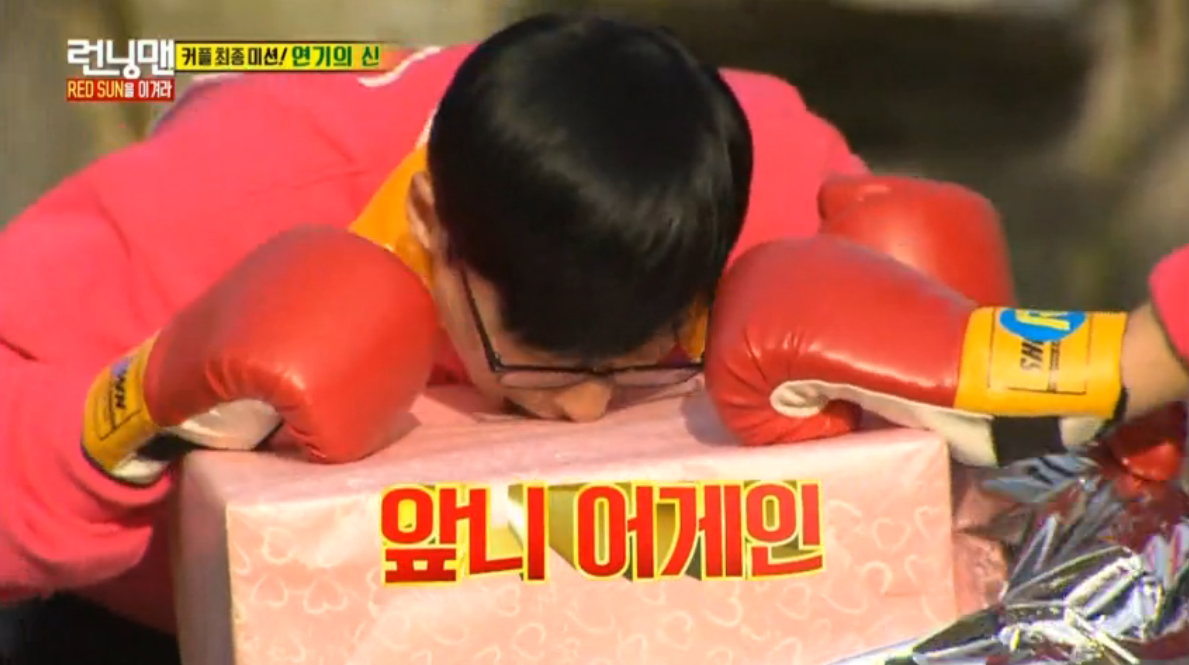 In a recent interview with bnt International, Kim Ji Won reveals an additional reason why Yoo Jae Suk was so desperate to win the game.

“There was a game where the penalty was to be hit with an explosion of water,” she says. “I have a phobia of water, so I got really worried before we started the game. But Yoo Jae Suk noticed that, and did his best so that I could avoid the penalty.”

“He used his teeth to rip open the wrapping and put the angel wings on me. I was so touched,” she says.

Kim Ji Won also talks in the interview about her experience acting in the hit drama “Descendants of the Sun.”

“I received so many indescribably precious things, like the fans’ love and support,” she says. “The thing I’m the most grateful for is honestly meeting my sunbaes and colleagues. We became very close because we were filming the show over seven months in pre-production.”

“I was able to act as Yoon Myung Joo after a lot of worrying and hard work,” Kim Ji Won says. “But I’d give myself a mark of 50 percent for my acting. It’s for all the effort I put into the character during that time. I think that I’ll have to gain the remaining 50 percent over time as I constantly study.” 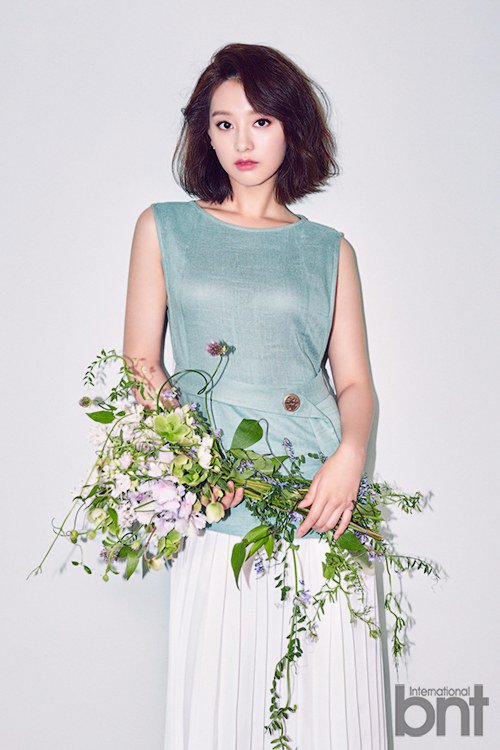 When asked about her plans for the future, Kim Ji Won says, “I had my first fan signing event in three years at the end of April. It had a totally different atmosphere than the ones before ‘Descendants of the Sun.’ I received my first gift at a fan signing, and saw people who came carrying cameras the size of cannons for the first time.”

“I’ll become an actor who tries hard at everything, in return for all of the interest and excitement that people have showed me,” she says. “I haven’t decided on my next work yet, but no matter what role I’m playing, my career goal for this year is to do my best.”

Yoo Jae Suk
Descendants of the Sun
Kim Ji Won
Running Man
How does this article make you feel?