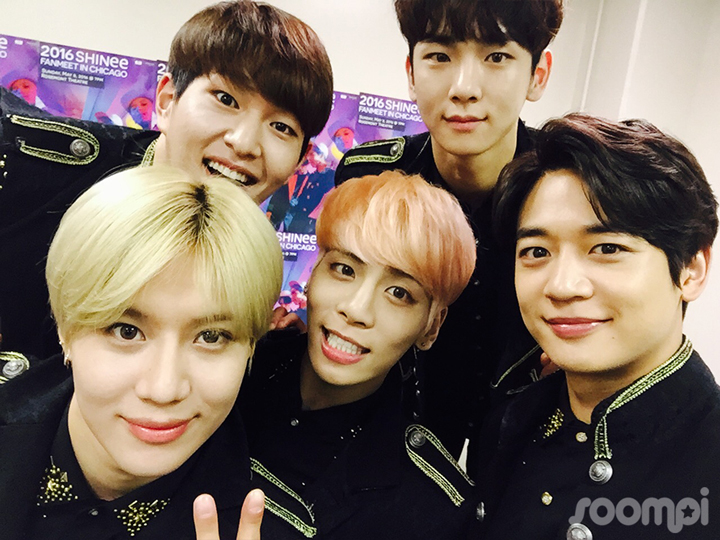 We just returned from SHINee’s first solo fanmeet in Chicago brought to everyone by SubKulture Entertainment and all I can say is… wow.

For the group’s first solo event in the U.S., everyone seriously brought it. The fanchants were so loud that they actually echoed throughout the building and you could really tell that SHINee fans have been waiting for their chance with SHINee. The fans did not let that passion go to waste and fans of all ages (up to 72!), genders, and walks of life made sure to be in attendance.

Despite their crazy Korea -> Toronto -> LA -> Chicago schedule, SHINee was still in high spirits and you could tell that they were ready to have fun with their fans.

In addition to phenomenal fans and an energetic SHINee, the event was really brought to perfection by an amazing MC. We’d like to give a huge shout-out to Martin E. Kim for being so amazing – and for granting Jonghyun his new English name of “Sexee.” Major props.

Now, as we are all still coming down from the SHINee high, I wanted to do a round-up of the five best moments from the show. 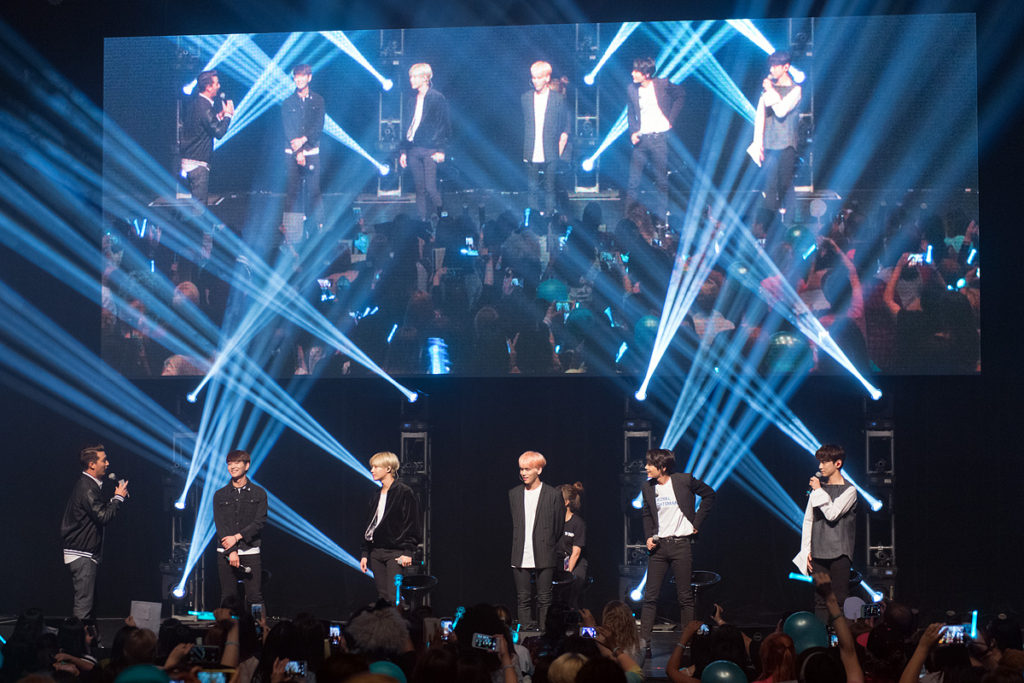 During the fan Q&A section, a fan asked Jonghyun what English name he would choose. Jonghyun dangerously opened it up to the floor, asking what fans usually called him. Taemin suggested “sexy” and the MC took it to the next level by specifying that it would be “Sexee.” You heard it here folks, Jonghyun’s English name is officially “Sexee.” 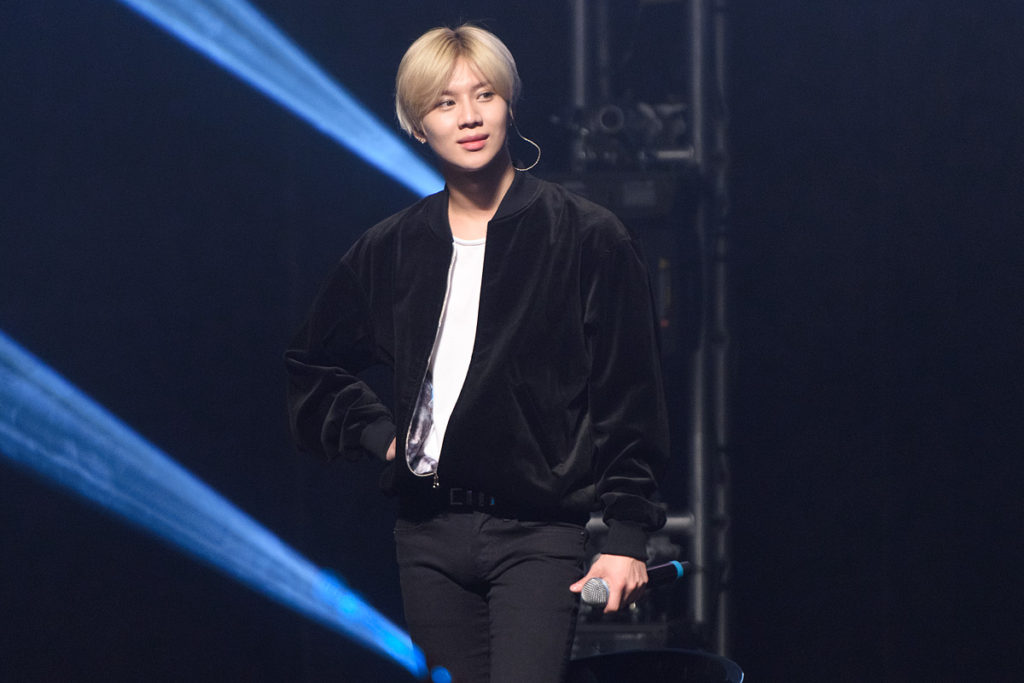 During the charades game with fans, Taemin decided to give his team a little competitive edge by not only acting out the words he has given but by also mouthing them. Totally against the rules. Luckily Onew, who was acting as the mic stand for the fans to guess their words into, caught the flagrant cheating only a few words in. Taemin, of course, acted completely innocent. 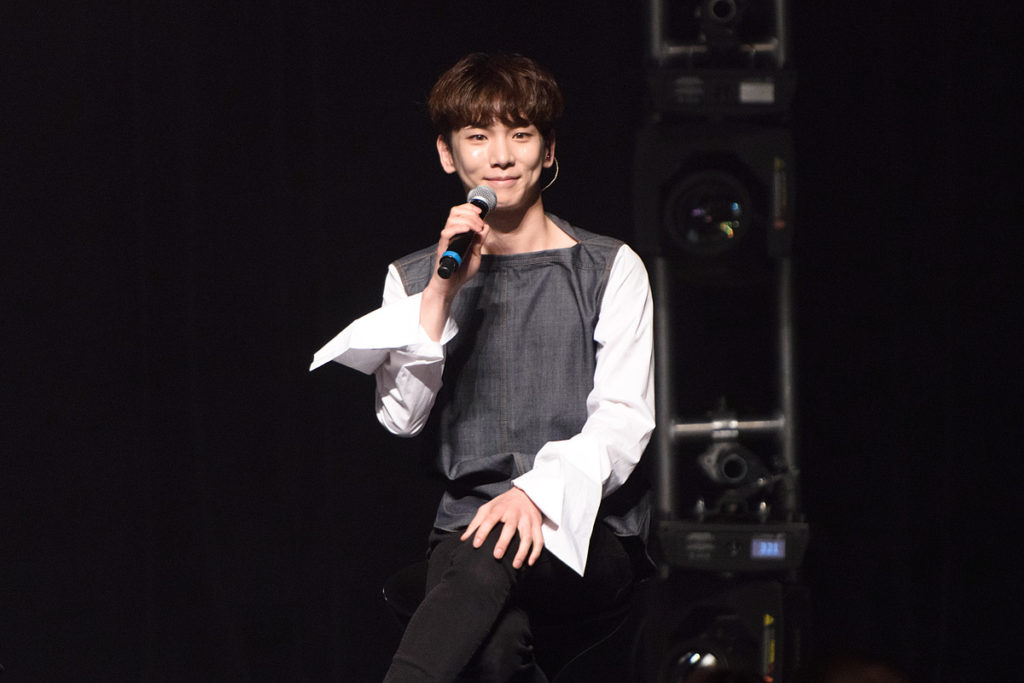 Poor Key, he received the hardest category (musical instruments) and had to deal with very not helpful bandmates. As he tried to play the air cello, Taemin and Minho hovered behind him and simply wreaked havoc. Weird dancing? Check. Eye contact with the fans trying to guess? Check. Playing other random air instruments? Double check. The MC felt so bad for Key that he gave his team an additional 2 points. 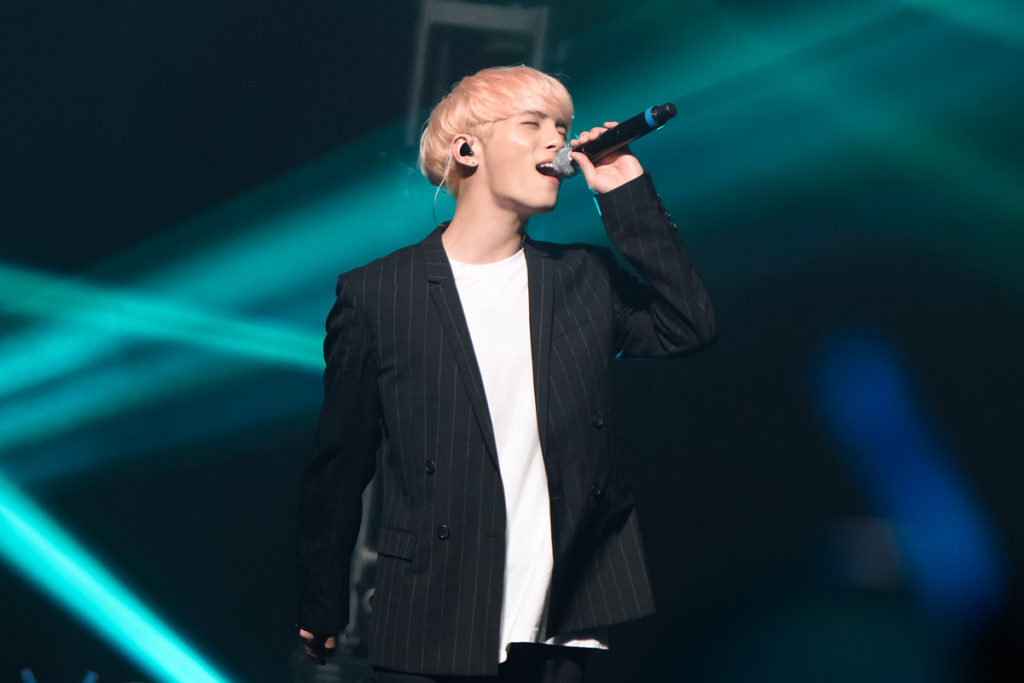 An inside joke of the SHINee fandom is that Jonghyun’s face looks a bit like that of a dinosaur. So imagine the delight of the entire audience when Jonghyun pulled the movie category, got “Jurassic Park,” and literally pointed to his face. Everyone died laughing and the fan guessed it immediately. Rock on, Shawol. 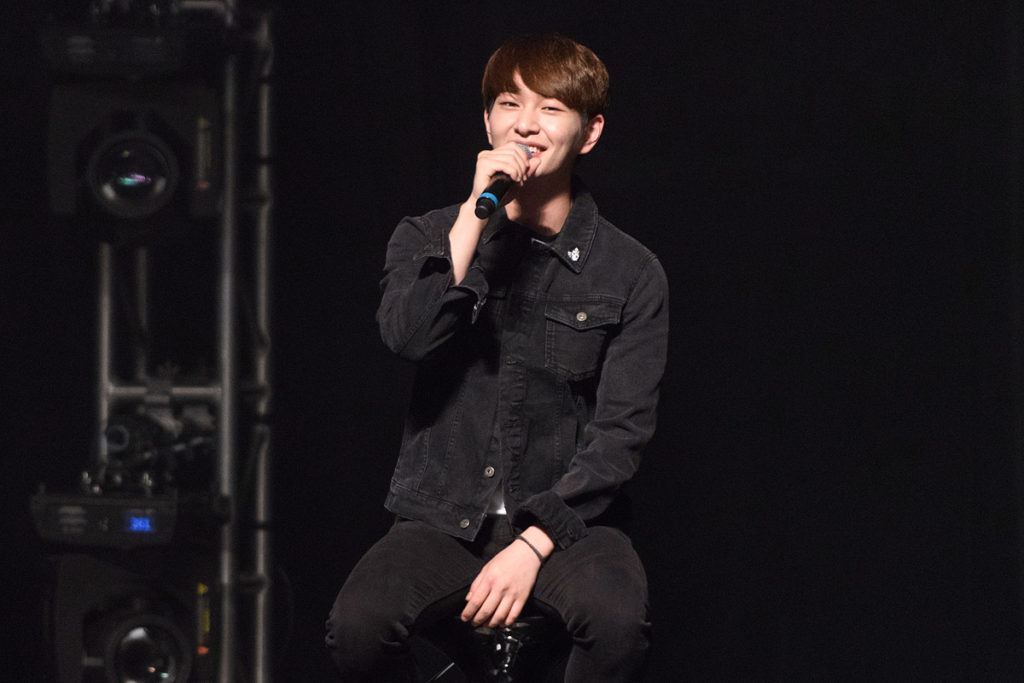 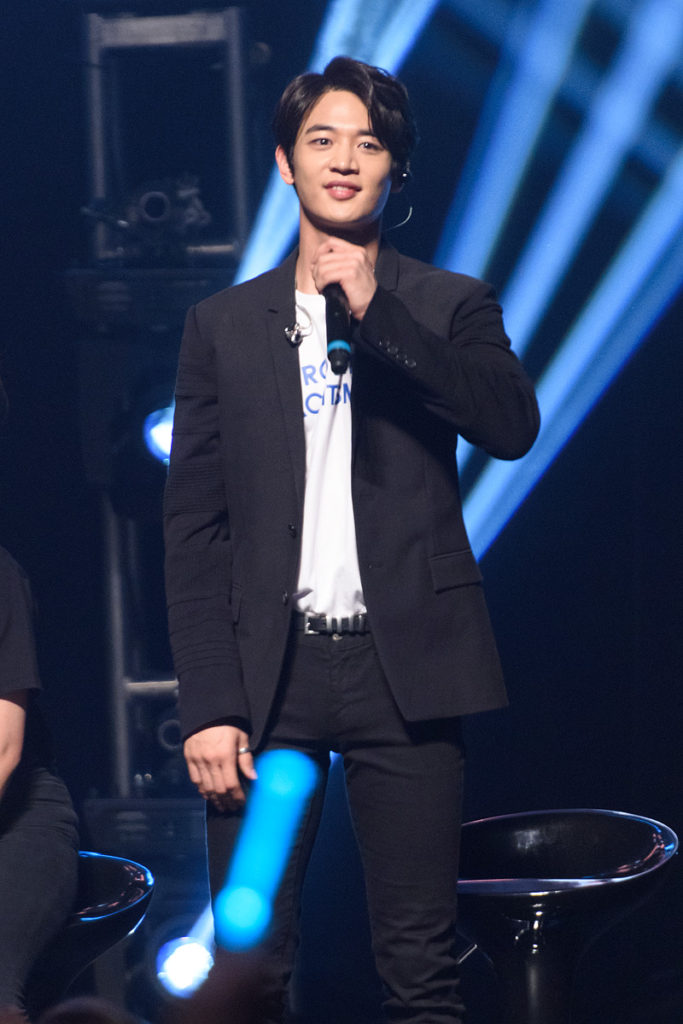 Of course with all games there must be a punishment – and lucky for us both Onew and Minho tied for last place which means double the aegyo. As the punishment was announced (two minutes of aegyo!), the rest of the SHINee members ignored Onew’s desperate pleas that two minutes was “too long!” and moved to sit at the front of the stage so they had a front row seat to the aegyo explosion. Jonghyun chose the theme: angry girlfriend.

I’m not going to lie, Onew’s aegyo game was pretty weak and he lasted like 15 seconds before Key called him out with: “That’s not aegyo, you’re just acting!!”

Then Minho took the center stage. Pointing to Onew he announced, “you’re my girlfriend.” And Onew began mimicking a very angry, gum-chewing woman. Minho, reasonably terrified, announced that his girlfriend was “a gangster.” Minho then launched into a complete aegyo attack, adorably trying to calm Onew down as he grew increasingly angrier. Finally, all options and aegyo-tastic moves depleted, Minho pulled out his ace card. Grabbing Onew’s face, he went in for the kiss.

The crowd went wild. Oh, Minho. But Key? He sighed out an “I expected too much…” as he stood up to move on with the show. Oh, Key.

Oh, SHINee! We’d like to thank SubKulture Entertainment for inviting us to the show. We also sat down with SHINee for an interview while we were at the show, so make sure you keep on the lookout for it to be released soon!

Were you at #SHINEEinCHICAGO? What was your top moment?