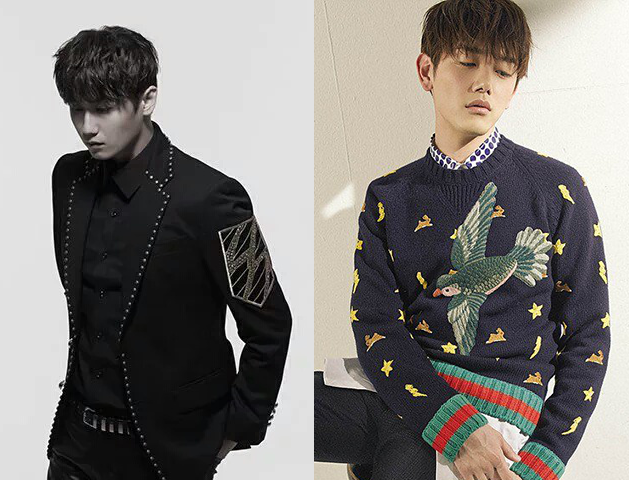 A former B2M Entertainment manager has been sentenced to serve jail time for embezzlement.

The manager, known only by his surname Jun (36), formerly worked for the record company as a general manager. He was charged in November of last year for embezzling profits from artists under the B2M label, including Eric Nam, SS501’s Heo Young Saeng, and SPICA.

In particular, Mr. Jun signed a contract with Heo Young Saeng for the production of a pictorial and was due to receive half of the profit in return. Instead, Mr. Jun received the payment through his personal account and spent on personal use. Ultimately, the former manager was charged with embezzling about 85 million won (approximately $74,000) on eight separate occasions through September 2014.

On May 13, the Seoul Central District Court gave Mr. Jun an eight-month prison sentence for the embezzlement. The court stated, “Mr. Jun used company money however he pleased, the amount of damage was great, and the victims still haven’t recovered.”

Eric Nam and SPICA have both since signed exclusive contracts with CJ E&M, and Heo Young Saeng is currently under CI ENT.