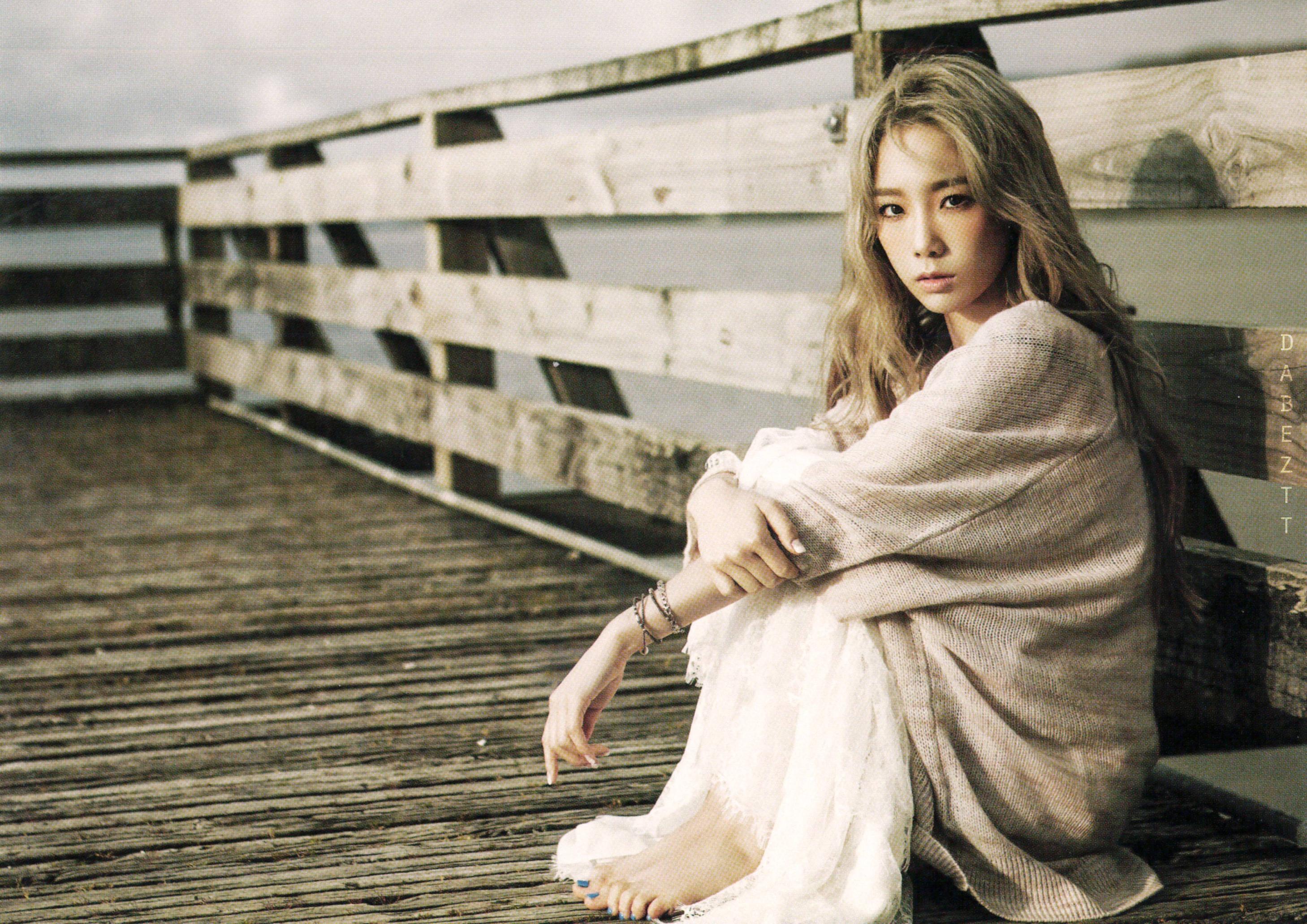 Taeyeon To Put Her Spin On BoA’s “Atlantis Princess”

Marking one of Taeyeon’s first activities as the official face for mobile MMORPG Sword and Magic, the track will be featured in an advertisement for the new game. Taeyeon is also expected to appear in TV commercials, sing for the soundtrack, and participate in other promotional activities for the game, expected to launch by the end of this month via Kakao.

Her take on “Atlantis Princess” will be soon released not only in Korea but possibly also in China and Taiwan, where the game is also available. Many are wondering if the track will sweep charts once again like most of Taeyeon’s solo songs.

Are you excited for Taeyeon’s remake of the legendary 2003 hit?

Girls' Generation
BoA
Taeyeon
How does this article make you feel?