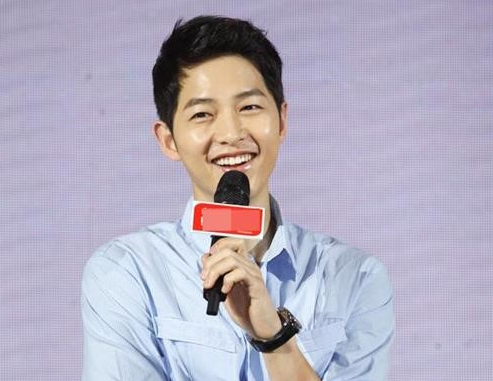 After the overwhelming success of “Descendants of the Sun,” Hallyu star Song Joong Ki has been busy meeting his thousands of fans all over Asia. On May 13, a day before his Beijing fan meeting, he held a press conference with local media to discuss a range of topics, including his thoughts on “Descendants of the Sun,” his future plans, and his tour schedule. However, when a reporter asks which Chinese director he wants to work with, Song Joong Ki really shows his passion for one director.

“At the time I debuted it was my dream to do acting work outside of Korea,” he says. “I really like the films of Director Wong Kar Wai and even when we were filming “Descendants of the Sun,” Song Hye Kyo and I talked about Director Wong.” 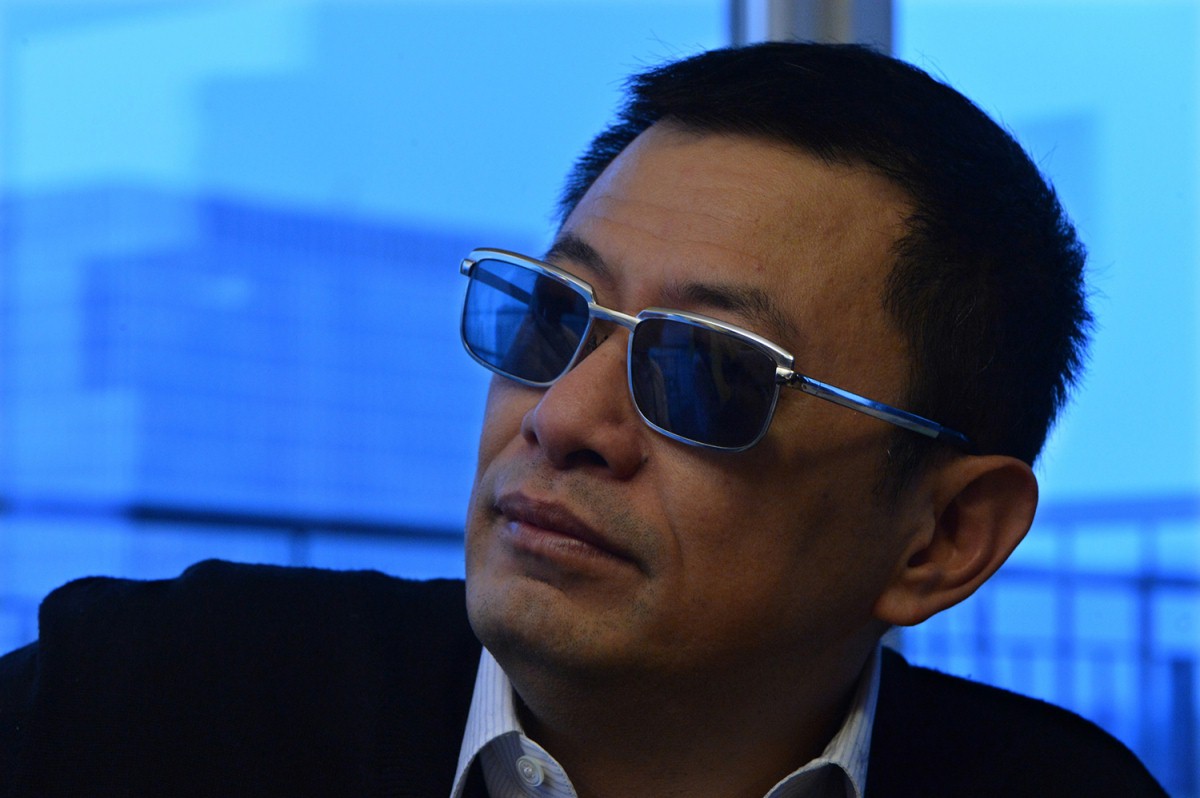 Wong Kar Wai is a pioneering filmmaker of the Hong Kong Second Wave, who is famous for his unique style and atmospheric films. He has worked with many of the top Chinese actors, and Song Hye Kyo starred in his 2013 action film, “The Grandmaster.”

Talking about the style of Wong Kar Wai’s films, Song Joong Ki says, “They have a distinctive element to them,” and expressing his hope to work with the director, he explains, “I want to star in a piece of work with a different style.”

We hope that one day Song Joong Ki will be able to work with his dream director!