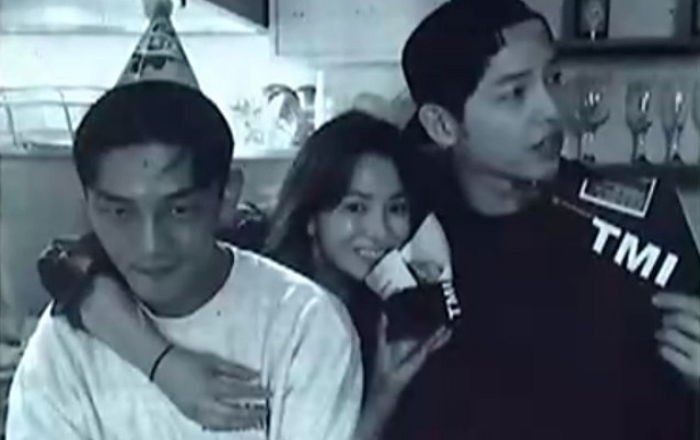 On May 14, a Chinese netizen posted photographs of actors Yoo Ah In, Song Hye Kyo, and Song Joong Ki from a Beijing fan meeting on their Weibo account.

The photo shows the three side-by-side in a pose reserved for close friends, with Song Hye Kyo in an enviable position, draped across the two actors’ shoulders. No wonder she looks so happy! 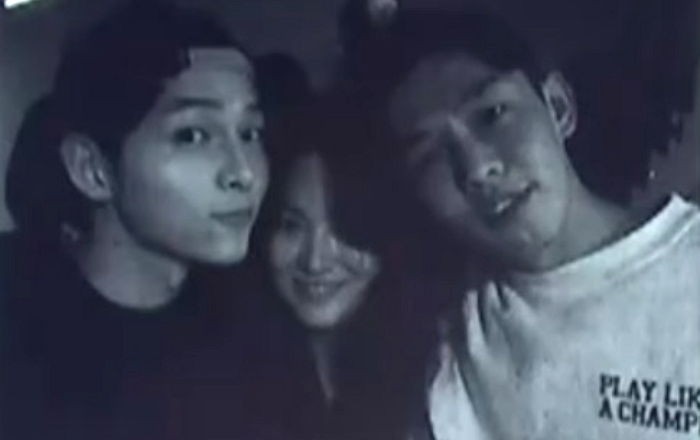 While Song Joong Ki and Song Hye Kyo are well-known to have starred together in the drama, “Descendants of the Sun,” Yoo Ah In and Song Hye Kyo are members of the same agency, and are known to be one of the entertainment industry’s representative best friends. Song Joong Ki and Yoo Ah In are also known to be close friends as well, having starred in projects together in the past. A dazzling trio indeed!

Song Joong Ki
Song Hye Kyo
Descendants of the Sun
Yoo Ah In
How does this article make you feel?