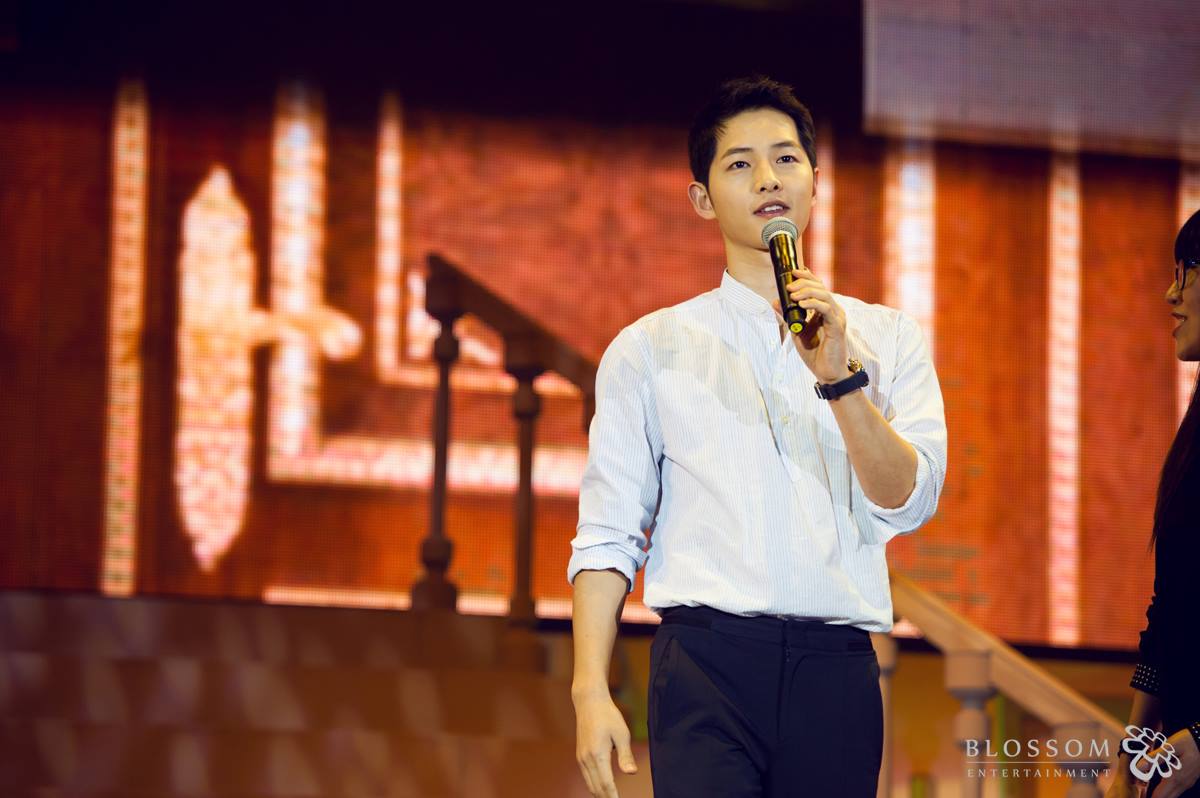 The event was held on May 14 in Beijing’s Olympic Sports Center Gymnasium, where around 5000 fans from Beijing as well as all over the world gathered.

The fans enjoyed various games and activities with the actor during the two-hour event. Moreover, Song Joong Ki shared that he studied Chinese for a few months to communicate more closely with the Chinese fans. 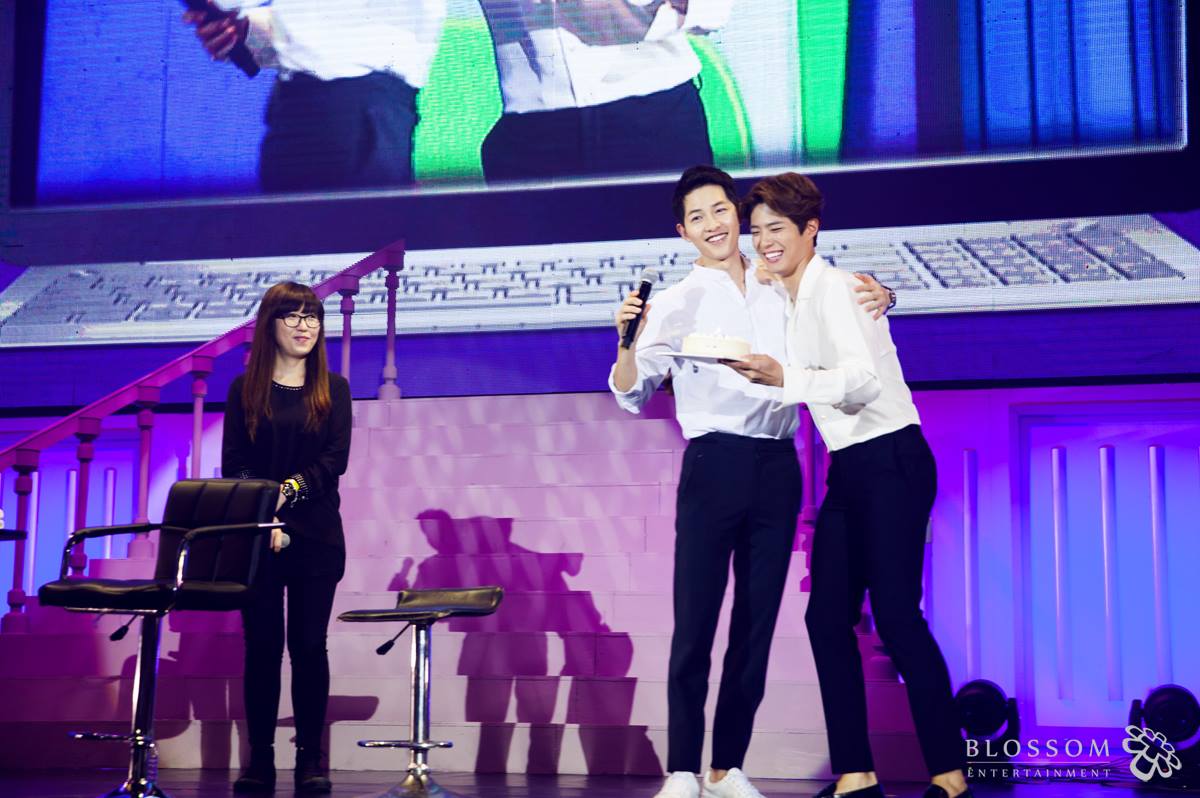 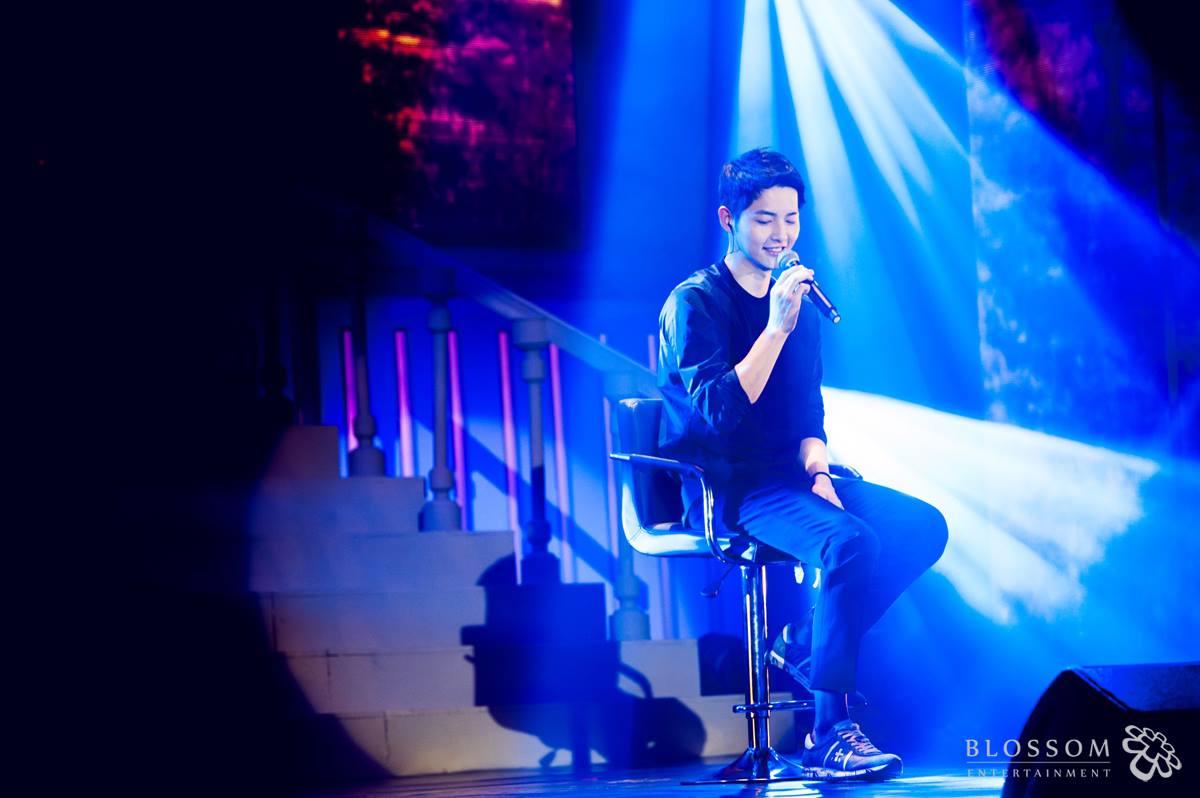 Actor Park Bo Gum appeared in the event as a surprise guest, and the two labelmates displayed their warm friendship.

They treated the audience to a rendition of “A Little Girl” from the “Reply 1988” OST with Song Joong Ki’s singing and Park Bo Gum’s accompaniment on the piano. 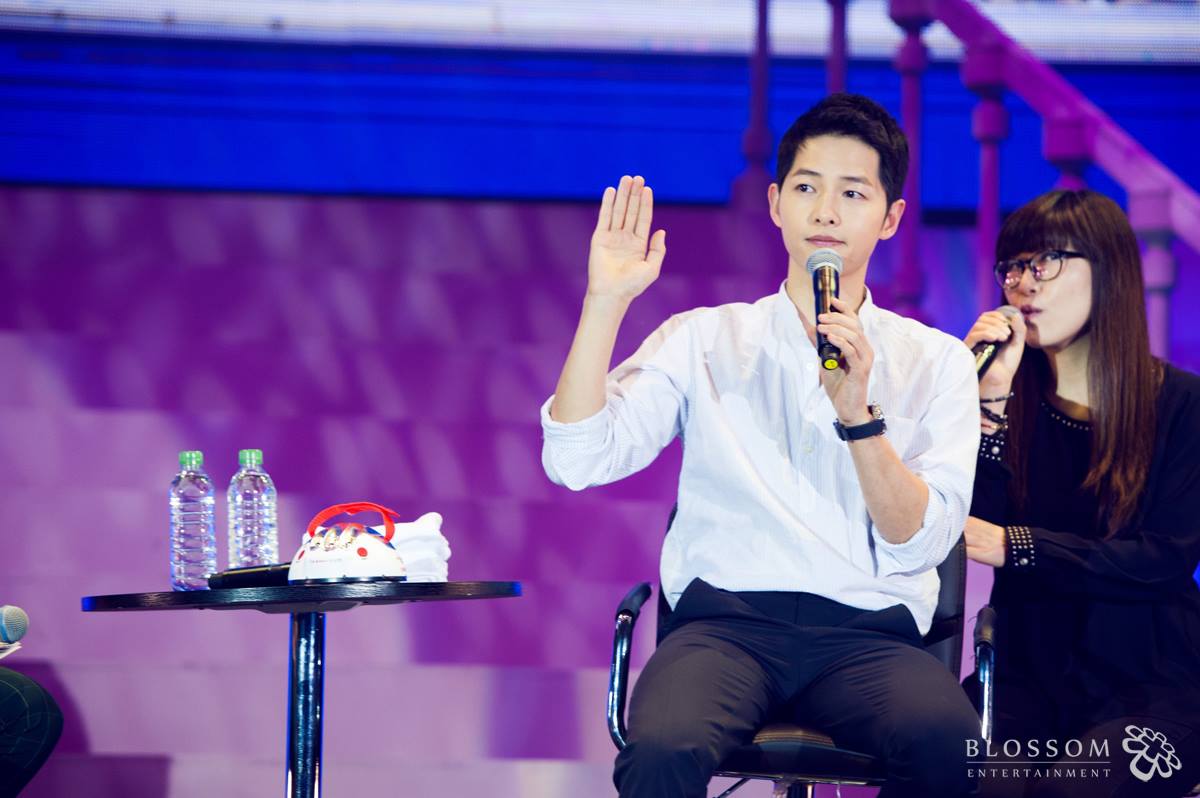 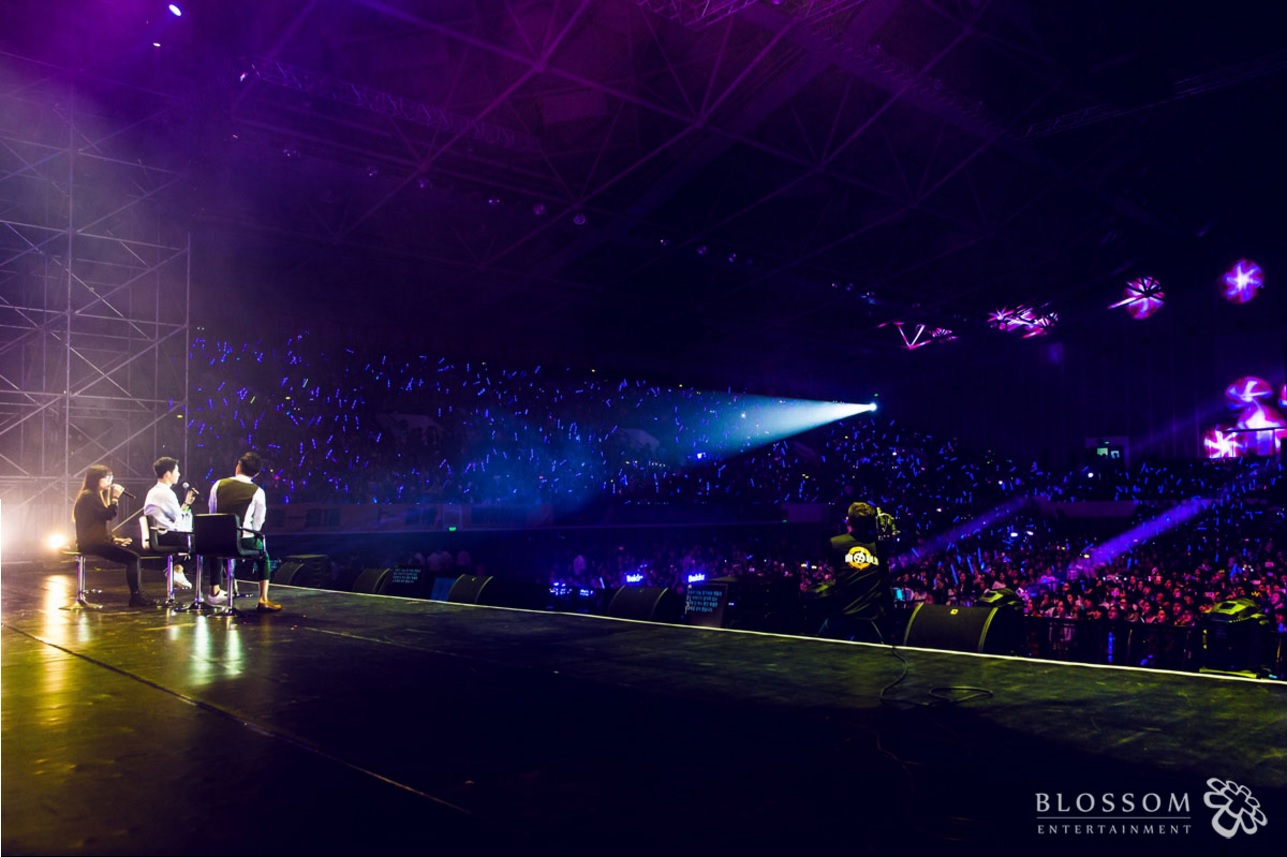 Finally, Song Joong Ki read out loud a letter expressing his gratefulness for the support from his fans in the event as well as all over China.

The fan meeting was broadcasted live by iQiyi and Weibo with the view count peaking at 11 million, proving the actor’s popularity among Chinese viewers.