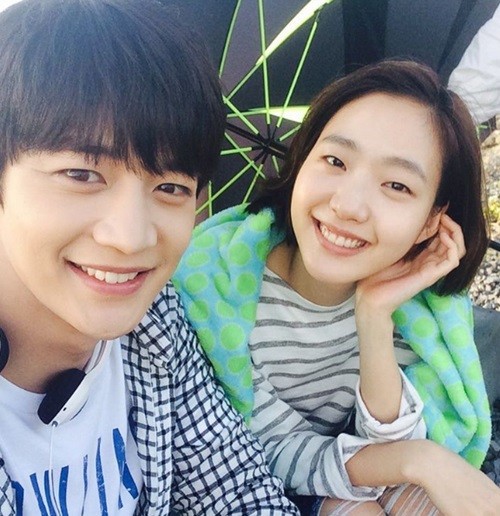 On the May 15 broadcast of MBC’s “Section TV,” actress Kim Go Eun shares how she felt about working with SHINee’s Minho on the upcoming film “Canola.”

When given positive feedback on her scene with Minho, she humbly says, “It was funny to have a handsome guy tell me that I’m pretty.”

“Minho is a sincere and hard-working guy. It was my first time working with someone my age. That’s why we got pretty close,” she talks about their relationship behind the scenes.

Explaining how she actually lives with her grandmother like her character Hye Ji in the film, Kim Go Eun says, “I have similar feelings towards my grandmother as Hye Ji. I cried a lot while reading the script.”

“Canola” opens in theaters on May 19. 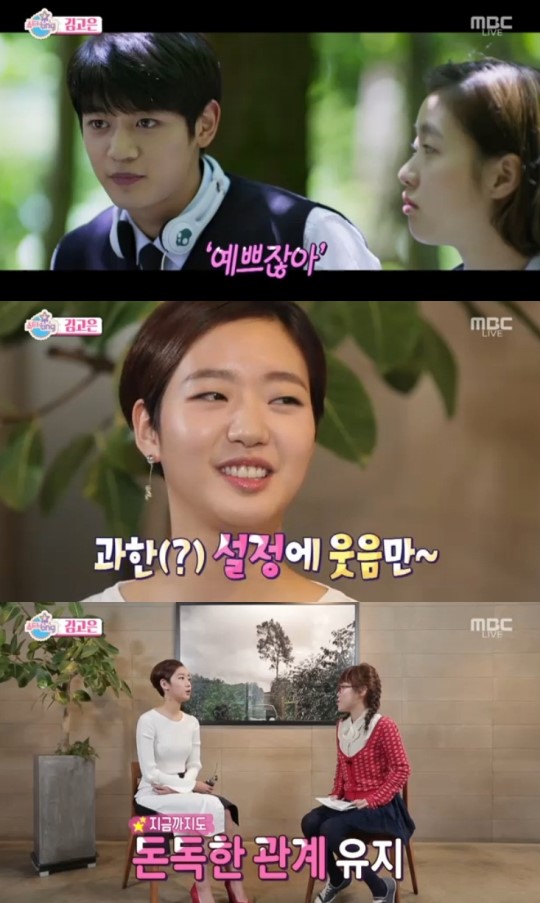 SHINee
Canola
Minho
Kim Go Eun
How does this article make you feel?