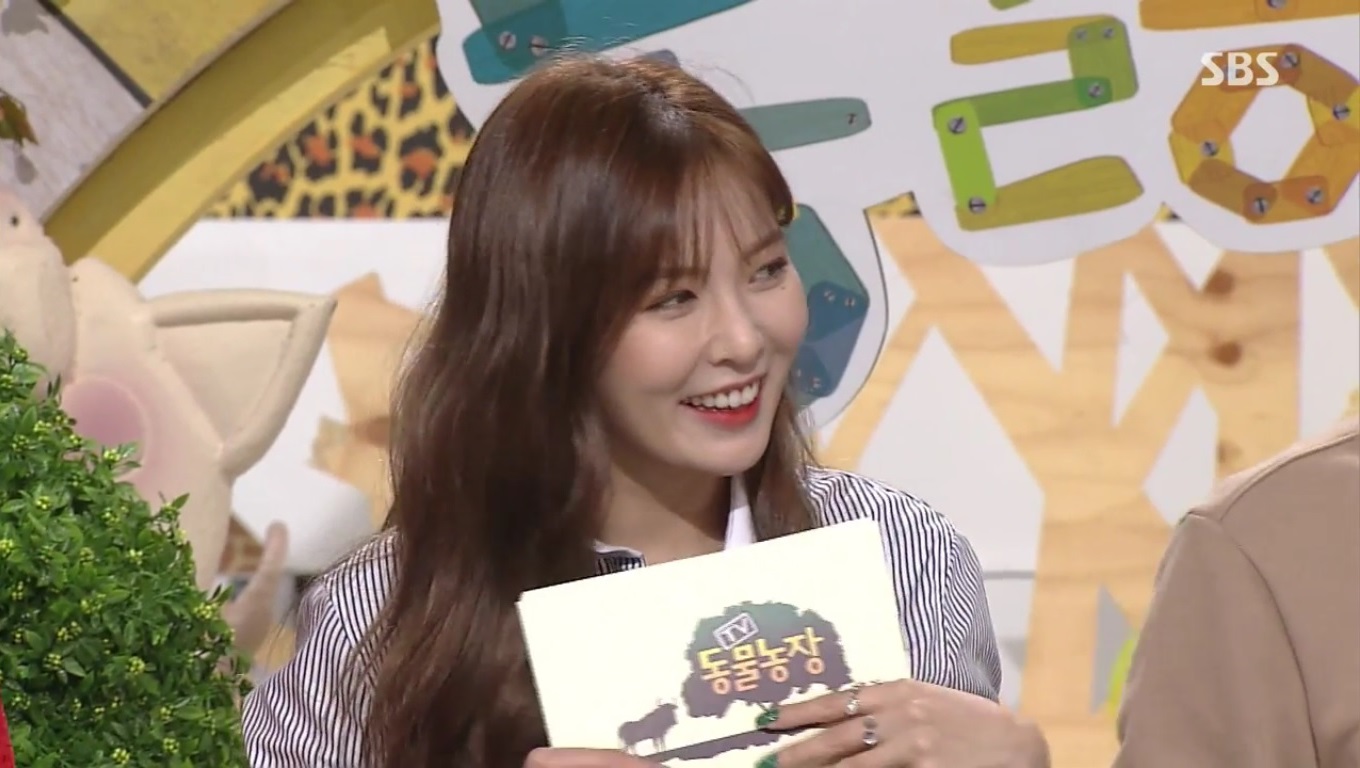 4Minute’s HyunA shares her thoughts on the issue of stray dogs on SBS’s “Animal Farm.”

On the May 15 episode of the show, the singer appears as a special guest and reveals that she makes it a point to watch “Animal Farm” even through reruns. She states, “As a fan of the program, I’m glad I get to be here.”

MC Jung Sun Hee comments, “I heard HyunA has special ties with the show.” HyunA explains, “In 2009, ‘Animal Farm’ introduced a puppy named Uldongi who kept guarding his mother’s lifeless body on the road. I ended up shooting a pictorial with Uldongi for a stray dog adoption project.”

Jung Sun Hee adds that the full proceeds of the photoshoot were donated to animal welfare organizations, and that HyunA herself adopted and is raising stray dogs. 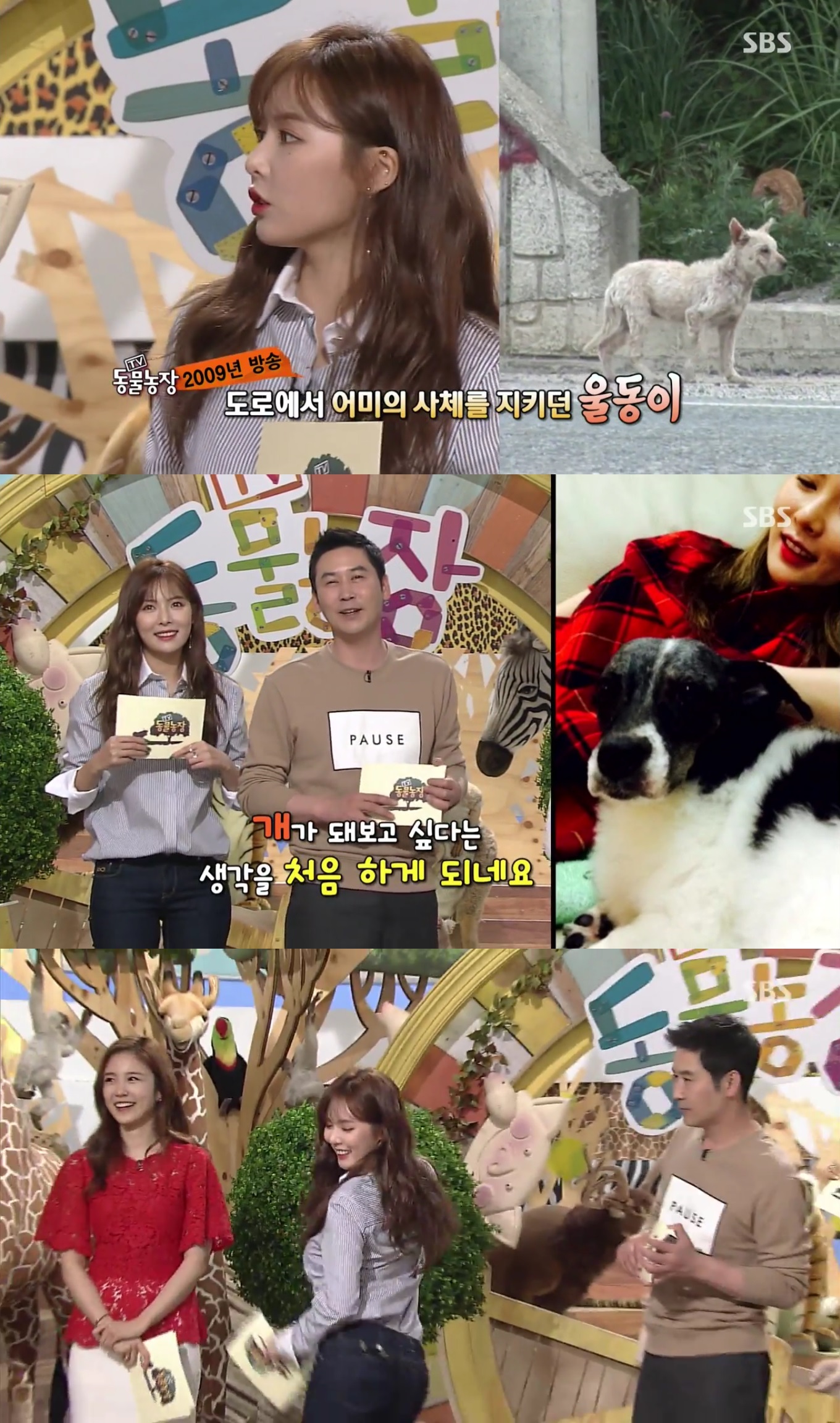 The singer later grants their request for a short dance, and shares her special reason for coming on “Animal Farm.”

She explains, “I watched the show’s feature on dog fighting rings last year, and I felt very angry. For days it bothered me before I went to sleep, so I thought I wanted to spread awareness about these issues,” expressing her desire to help people be better informed about the sanctity of animals’s lives.

Watch HyunA talking about her ties with “Animal Farm” below!

4Minute
HyunA
animal farm
How does this article make you feel?