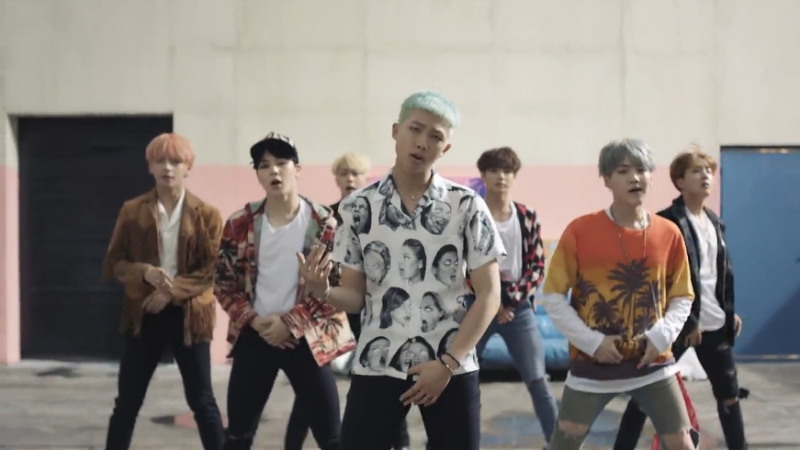 The folks at Cosmopolitan USA have high praise for BTS’s dance music video for “Fire”!

BTS has been gaining a lot of recognition for their music in the United States, primarily due to their multiple successes on the Billboard charts. However, one writer for Cosmopolitan chose to highlight the group’s choreography, which member Jin previously described as “the most difficult they’ve ever done.”

The effort paid off, as Cosmopolitan says the “choreography is on fire” and that while dance versions of K-pop videos are common “because the choreography is so often all kinds of baller […] this is particularly epic.” You can read the full review and all its praise here.

If you haven’t already, check out BTS’s epic dance moves in the “Fire” dance MV below! Also check out their flawless dance practice video.

BTS
Cosmopolitan
How does this article make you feel?