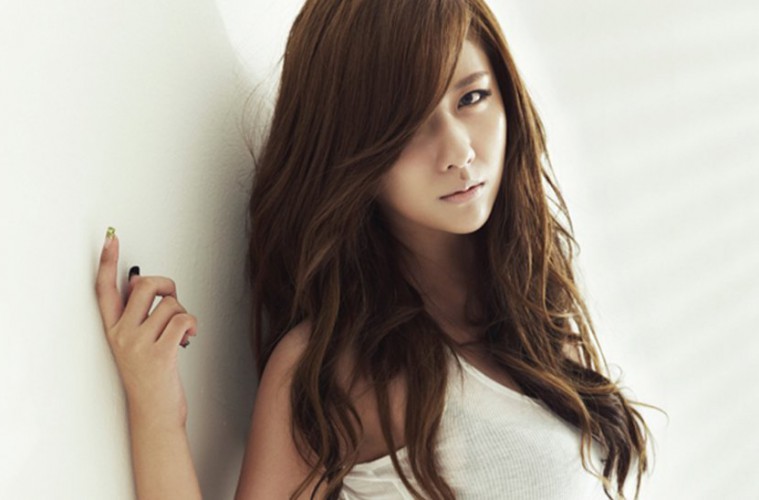 Stephanie, who is a former member of CSJH The Grace, has been working with Mafia Records under a consigned contract since 2014. However, her contract with SM Entertainment has expired, and the singer chose not to re-sign.

A representative of Mafia Records stated, “Stephanie’s contract with SM Entertainment came to an end on May 15. Starting from May 16, she will be promoting solely with Mafia Records.”

Meanwhile, Stephanie released a new song titled “Tomorrow” on May 6, and is currently in the middle of promotions for the track.

Best of luck to Stephanie as she ventures forward into a new chapter in life!

CSJH The Grace
Stephanie
How does this article make you feel?