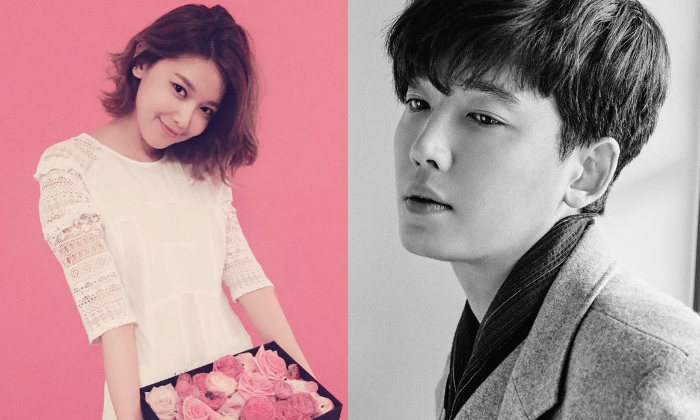 Girls’ Generation member Sooyoung and actor Jung Kyung Ho have been spotted on a sweet date to see a special musical.

On May 15, Jung Kyung Ho and Sooyoung went to see the musical “Newsies” which stars Sooyoung’s older sister Choi Soo Jin in the female lead role, showing their support for her.

Despite her busy schedule, Sooyoung has been known to always make time to support her sister. Last month, when the musical first opened on April 13, Sooyoung went to see the opening show and posted a picture on her Instagram. 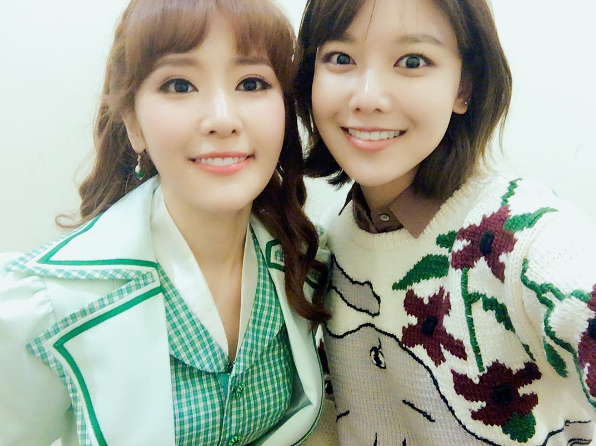 Since their relationship was revealed to the public in January 2014, Sooyoung and Jung Kyung Ho have continued as strong as ever in their third year as a couple.