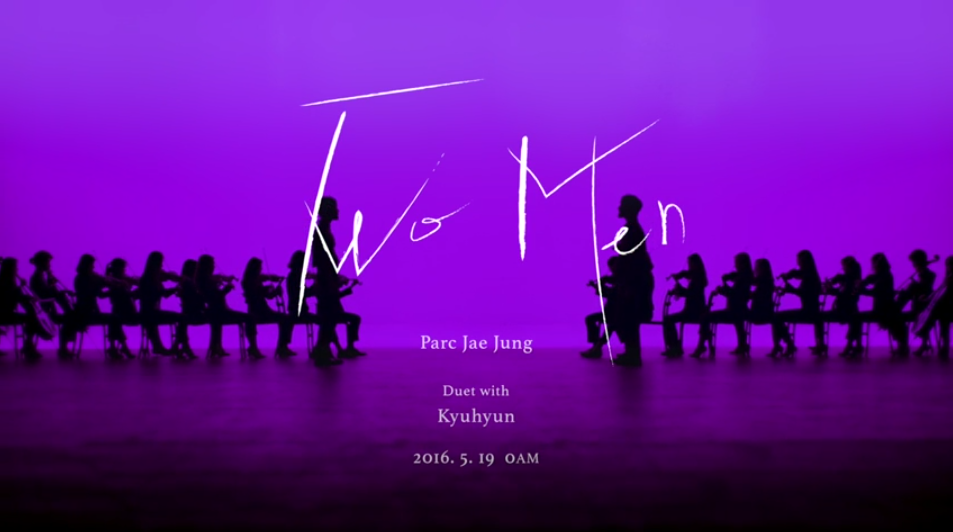 Parc Jae Jung is a 20-year-old singer from Florida, who won Mnet’s “Superstar K5” in 2013. He was signed to Yoon Jong Shin’s label Mystic Entertainment in 2015.

Mystic Entertainment has announced that Parc Jae Jung will be releasing a new track called “Two Men,” which will feature Kyuhyun. The emotional ballad was composed by Yoon Jong Shin and Cho Kyu Chan, and arranged by Kang Hwa Sung. 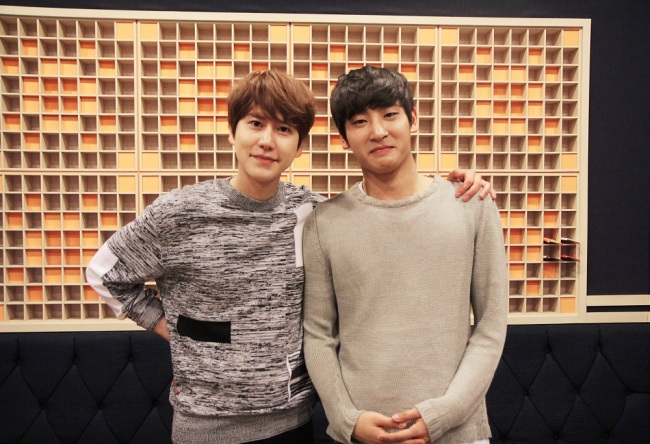 In the teaser, we can see the silhouettes of Parc Jae Jung and Kyuhyun as they stand across from each other with a string orchestra behind them on both sides. The gorgeous combination of their deep, powerful voices harmonizing together in even just this short teaser may be enough to give you goosebumps!

Their duet will be released at midnight KST on May 19. 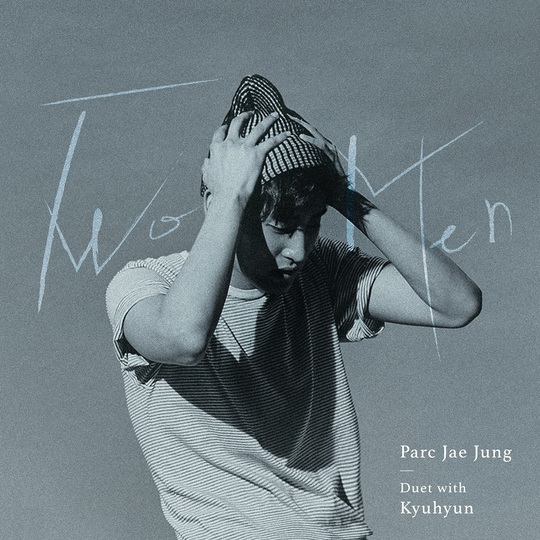 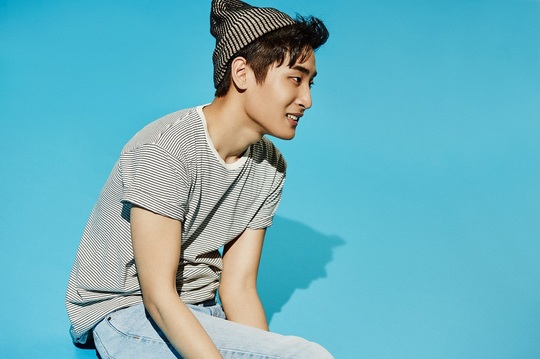 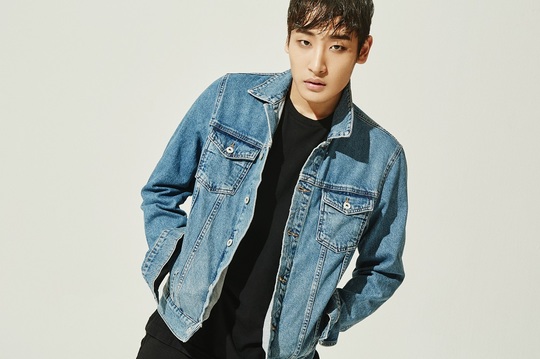 Super Junior
Parc Jae Jung
Kyuhyun
How does this article make you feel?