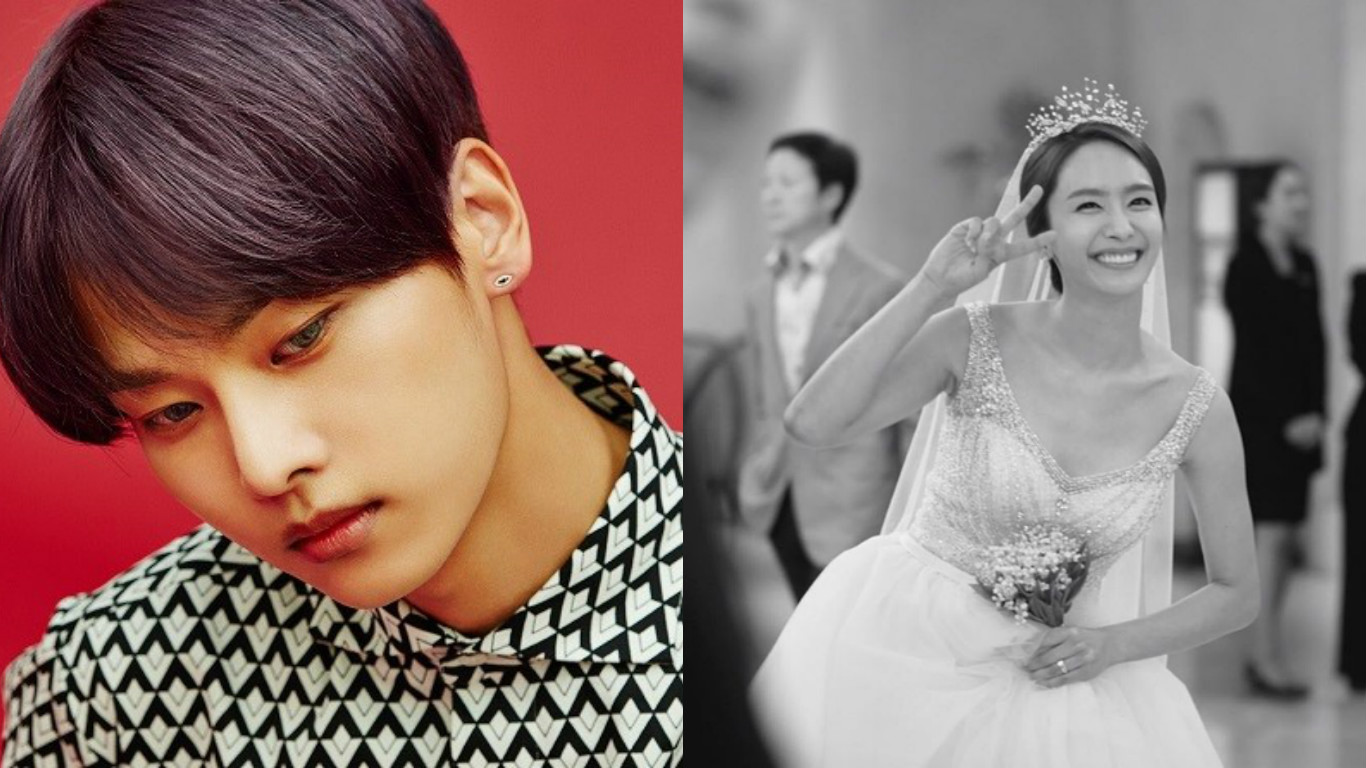 VIXX’s N will be taking over former Jewelry member Park Jung Ah’s radio show for the next two days.

He will be filling in for the newlywed actress from May 16 to 18. Both of them are signed to Jellyfish Entertainment, and N decided to take on the temporary host position to support his labelmate. N used to host his own radio show “VIXX N K-Pop” on SBS Power FM.

This arrangement was made to allow Park Jung Ah to enjoy her first days as a wife. She married pro-golfer Jeon Sang Woo on May 15 after a year and five months of dating, and they are currently on their honeymoon.