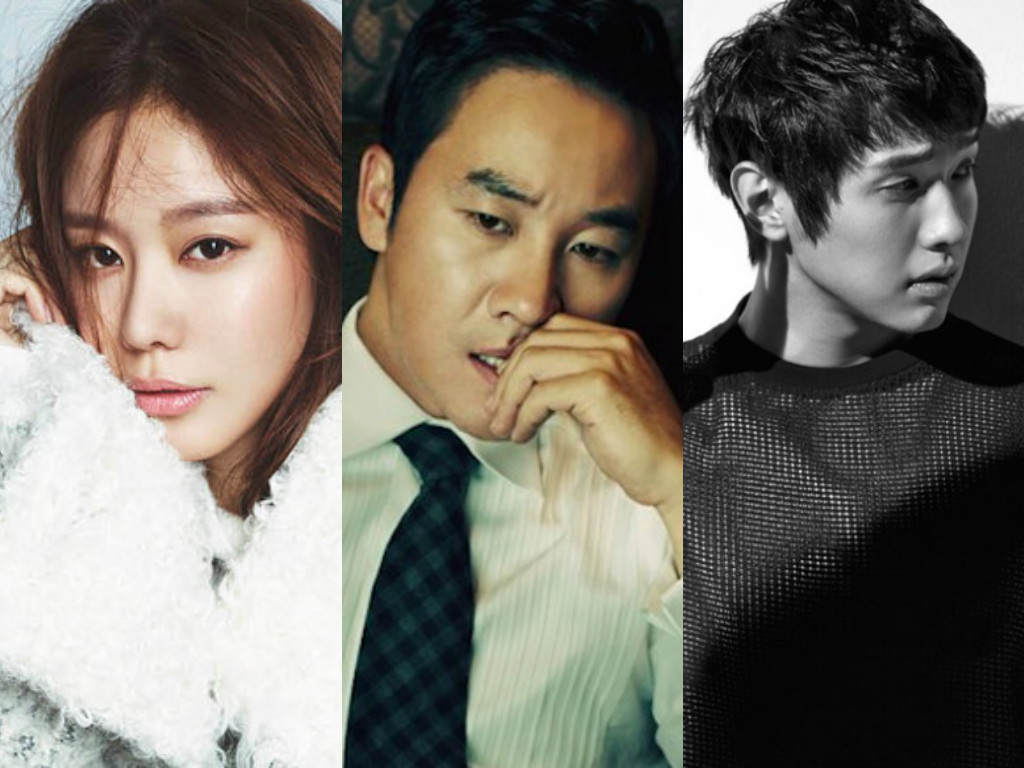 Following “Entertainer” in its time slot, it is a thriller drama about Korea’s top actress whose son is kidnapped, and who must follow the kidnapper’s orders on live television to save her son.

“Wanted” is directed by Park Yong Soon, the man behind dramas “49 Days,” “Welcome Rain to My Life,” and “Divorce Lawyer In Love.”

Kim Ah Joong plays Jung Hye In, the kidnapped child’s mother and the nation’s top actress who reigns over dramas, movies, and commercials. Uhm Tae Woong takes on the role of the sharp and persuasive PD Shin Dong Wook of cable channel UCN while Ji Hyun Woo acts as police detective Cha Seung In, who risks everything to solve the case.

The drama begins when Jung Hye In’s son is kidnapped on the day she planned to announce her retirement. She ends up having to participate in a live reality show where she follows the kidnapper’s orders, and in the process uncovers clues towards catching the culprit and finding her son.

Furthermore, viewers are glued to the reality show as it becomes involved in an unexpected murder case, and builds the anticipation as to whether Hye In will be able to save her son in the end.

SBS drama affiliates state, “The three solid main actors prepared vigorously for their roles. ‘Wanted’ is a story about an earnest mother looking for her child as much as it is about the thrilling mind games that unfold between her and the culprit. Please look forward to it.”