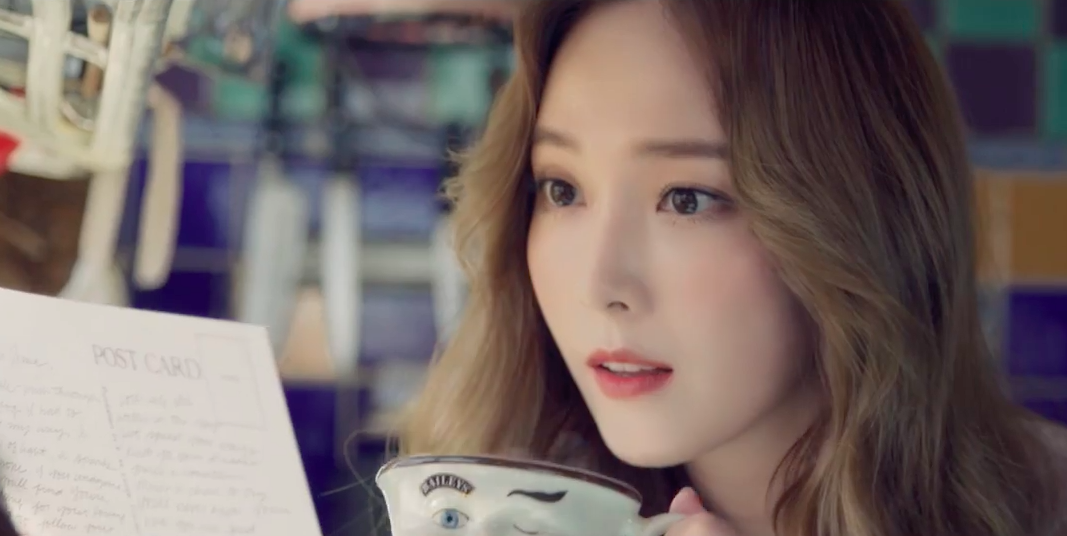 Jessica has now made her solo debut!

On May 17 at midnight KST, Jessica dropped her first ever solo mini album, entitled “With Love, J.” The mini album includes her title track “Fly,” which features rapper Fabolous. The music video for the track, which was filmed in Los Angeles, was released at midnight as well.

Watch the fun music video for “Fly” below!

We can look forward to another music video, this time for “Love Me the Same,” from Jessica tomorrow!

Jessica debuted in 2007 as a member of the popular girl group Girls’ Generation, and left the group in 2014. She has since established her own fashion line, BLANC & ECLARE, which has been highly successful. She is currently housed under the agency Coridel Entertainment.

What do you think of Jessica’s solo debut with “Fly”?

Support the artist by buying Jessica – With Love, J from YesAsia
Jessica
How does this article make you feel?