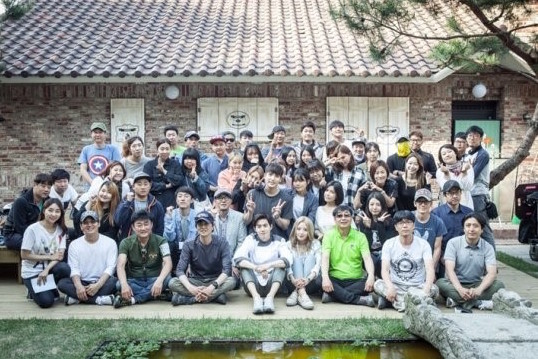 EXO’s leader Suho has finished his last filming shoot for his upcoming web drama “How Are You Bread.”

Aura Media, the production company for “How Are You Bread,” stated, “We recently finished our final filming at our set in Seoul. The actors and staff continued to have good chemistry until the end.”

“How Are You Bread” is about Han Do Woo (Suho), a genius patissier who bakes magical bread that can grant wishes every morning, and No Mi Rae (Lee Se Young), a variety program scriptwriter who wants to cast him and his bakery in a show. 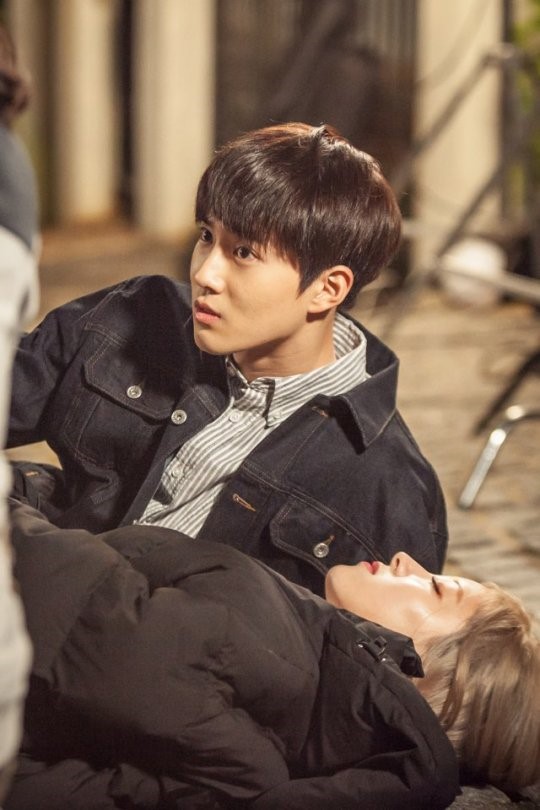 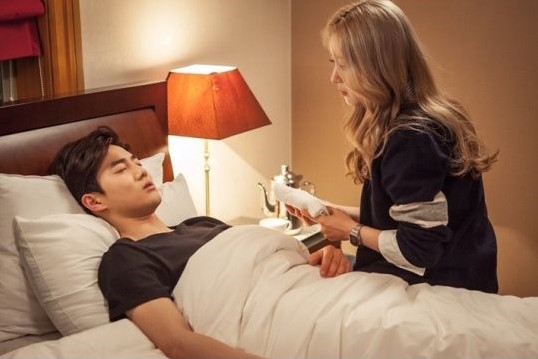 The last filming featured the end of the baking competition between Suho’s character and Kang Tae Hwan’s character, a patissier named Damon who trained abroad. The cast also filmed scenes that wrapped up the storyline between Han Do Woo and No Mi Rae and a dramatic scene with Kim Seo Ra’s character, who blocked Do Woo’s path in order to further their own career as the head of a confectionary company.

“How Are You Bread” is expected to air sometime in the later half of this year and will be broadcast in both Korea and China.

EXO
How Are You Bread
Suho
Lee Se Young
How does this article make you feel?