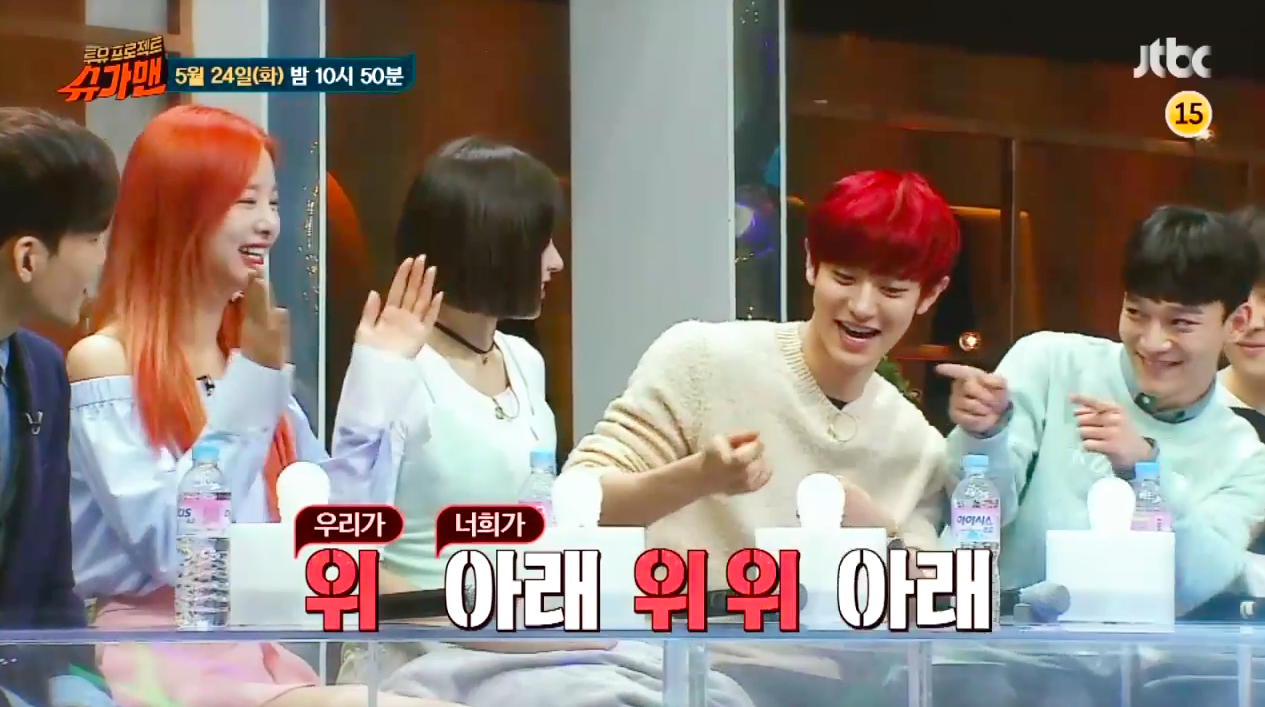 Update: EXO’s Chen And Chanyeol Go Up Against EXID’s Solji And Hani In “Sugar Man” Preview

The preview for next week’s episode of “Sugar Man,” which will feature EXO’s Chen and Chanyeol and EXID’s Solji and Hani, has now aired! Watch it below.

EXO’s Chen and Chanyeol will be going head-to-head with EXID’s Solji and Hani on JTBC’s singing variety “Sugar Man”!

According to industry insiders, the four popular idols recently participated in a filming for the show. The episode is expected to hit airwaves next week.

The anticipation is already high for this epic match between two top idol groups, who are both recognized for their outstanding stage presence and stellar vocals. Which team will you be rooting for?