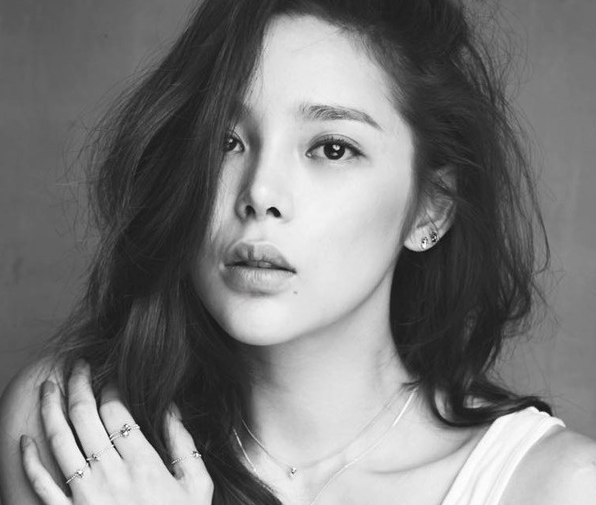 Park Si Yeon Revealed To Be Getting A Divorce

Actress Park Si Yeon’s agency has opened up about the recent reports of divorce.

A representative from Mystic Entertainment commented, “It is true that Park Si Yeon is currentling filing for a divorce. Since she’s still in the process of filing a suit and it is a private matter, it is difficult to reveal the reason for divorce.”

Park Si Yeon married a businessman in 2011 and is filing for divorce after five years of marriage. The pair have two daughters born in 2013 and 2015 respectively.

The actress is currently in MBC Every1’s “A Week of Romance 3.”

Park Si Yeon
How does this article make you feel?