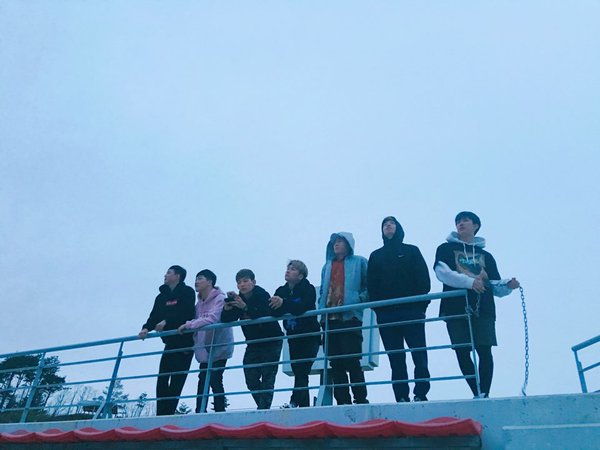 In case you haven’t heard, Topp Dogg is starring in Soompi’s very own original web variety “Topp Dogg: All-Kill.” If you aren’t too sure who Topp Dogg is, here’s a whole bunch of reasons to love them! (If you’re already a Topp Klass, then just enjoy all the Topp Dogg love!)

Topp Dogg is full of 4D members, but this just makes you love them even more! Hansol has definitely got the best “judging you” face! It’s impossible to watch them and not crack a smile.

Topp Dogg has so many awesome covers on their Youtube channel! From Maroon 5 to Taeyang, each member gets to show just how talented they are!

These have got to be the best reenactments ever. Yano’s Forrest Gump impression, and Jenissi and B-Joo’s take on The Sixth Sense are priceless!

This show was full of hilarious moments. Check out 11:13 to see them endure the pain of a Brazilian wax! How many groups would put themselves through that amount of torture just for a show?

How do they still look good with creepy make-up covering their faces? Aside from their handsome faces, Topp Dogg have killer dances. Their complicated choreography is always on point!

Fanchants can be tricky to learn so Topp Dogg decided to help fans by making videos of them showing you how it’s done. Theirs tend to end up becoming a crazy mess of hilarity and confusion!

Hansol has a very unique sense of style and this is reflected in his dancing. This video truly shows off his skills that differs from your average dancer. He also had a solo stage showing a similar dance style and it’s absolutely beautiful!

A-Tom proves that he can shake it as well as Ga In in this video! No matter what, boy groups performing girl group dances is always a winner with fans!

There was a misunderstanding with Topp Klass and Topp Dogg recently. They often refer to themselves as The TD Boys but fans misheard it for something else…

This rapper line proves that idol rappers can definitely hold their own against underground artists. Jenissi has pure fire on his Soundcloud and A-Tom recently passed the first round of “Show Me the Money 5”! Combined with Yano’s mixtape, this rapper line is not to be looked down on! 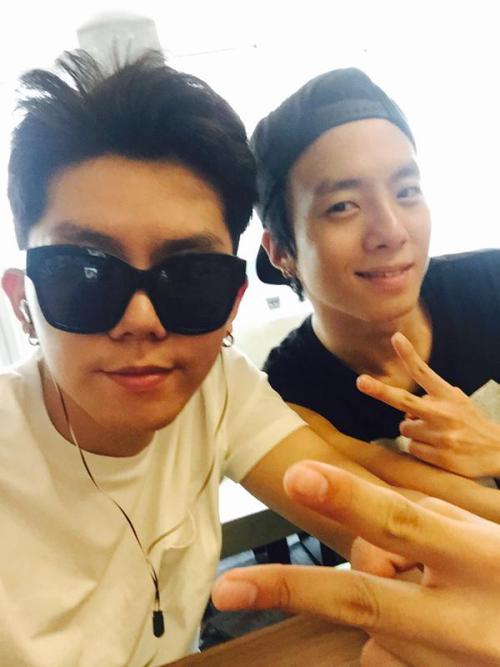 Even though they have gone through the hardship of members leaving the group, they have carried on strong! They still showed their support for Kidoh and Gohn even after their departure. Their friendships are so heartwarming!

Loads of idols have attempted this game, but not many get as close as Topp Dogg! Gohn definitely takes it to the next level at 6:14 judging by Yano’s reaction. By then end there’s not even a crumb between some of them!

Make sure you subscribe to the Soompi Youtube channel to see “Topp Dogg: All-Kill” on May 23rd!

Are you excited for the show? Who’s your bias in Topp Dogg?

vb2608 is a barista who just so happens to be BTS trash.

Soompi Spotlight
Topp Dogg
How does this article make you feel?