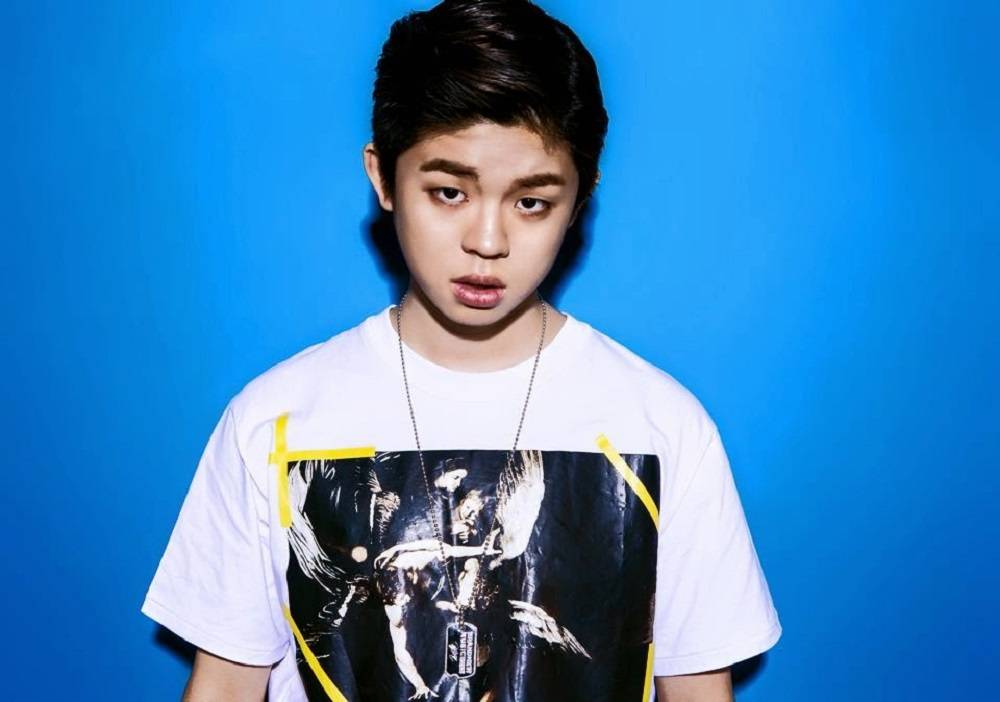 Upon its release, the song “Nineteen” appeared in the Top 10 on several domestic music charts, taking first place on a number of them. 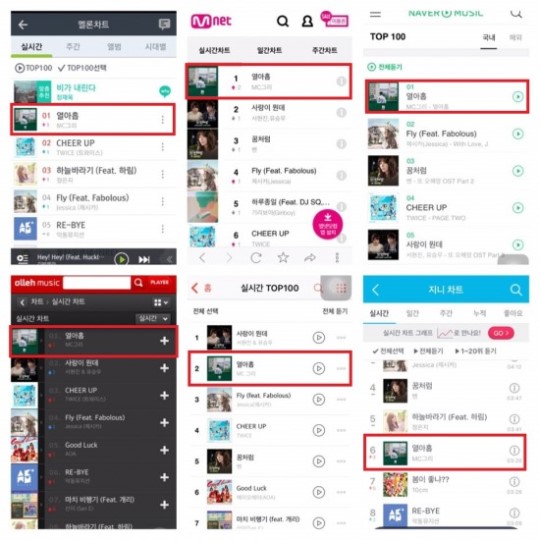 On May 17, MC Gree’s agency, Brand New Music, released the music video for “Nineteen” on their various social media sites, as well as a video of the artist performing “777” live.

Before his debut, MC Gree was criticized as being a “hip-hop artist born with a silver spoon in his mouth,” possibly a reference to his famous father. However, his impressive chart performance following his debut indicates a favorable reception from the public.

Watch the music video for “Nineteen” below:

MC Gree
Kim Gura
How does this article make you feel?