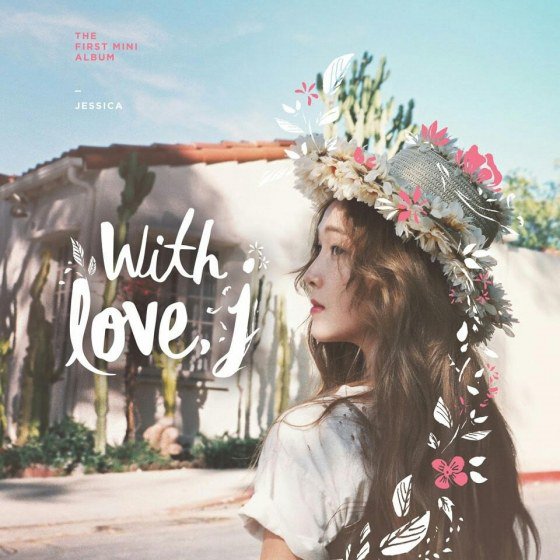 Jessica’s solo debut single “Fly” has been deemed unfit for broadcast by KBS but it looks like it will all be resolved soon.

On May 18, KBS announced that due to the brand names that are in the lyrics, it will not be allowed on broadcast.

In the lyrics for “Fly,” she mentions the Ford Crown Victoria as well as Benz (Mercedes-Benz).

Fortunately, her agency Coridel Entertainment soon responded, saying, “It is true that it was deemed unfit for broadcast due to mentioning brand names. The lyrics have been edited and it has gone back to KBS for approval, which will hopefully be today.”

Support the artist by buying Jessica – With Love, J from YesAsia
Jessica
How does this article make you feel?