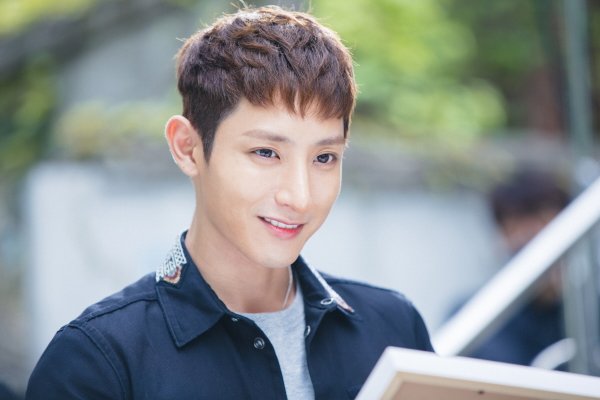 In the drama, Lee Soo Hyuk plays Gary Choi, a star athlete from Canada who visits his native country for a vacation. He has a pure, innocent personality, and has a tendency to be silly. His charming looks are already making fans anticipate and love his character just from the preview stills. 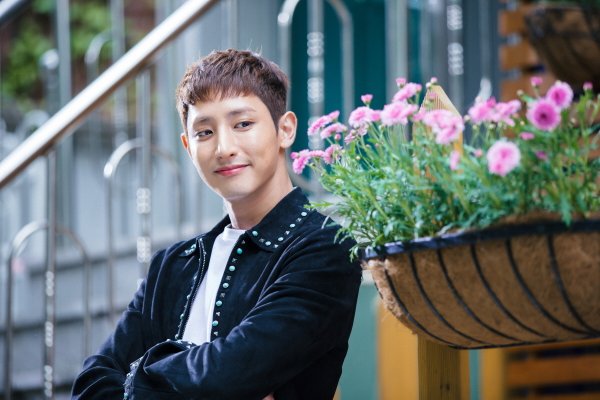 Gary Choi supposedly has a past with Shim Bo Nui, played by Hwang Jung Eum. He tries to act cool in front of her, but she does not seem to remember him. He later moves next door to Shim Bo Nui, and that’s where their hidden past will start to get unveiled. 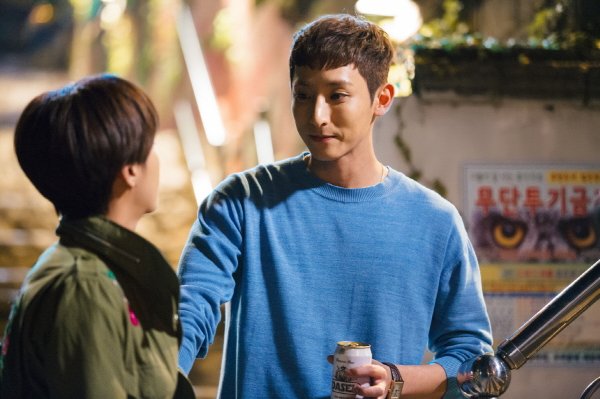 The production company of “Lucky Romance” revealed, “Although he does not seem like it, Gary Choi has a scarred childhood. Please look forward to Gary Choi’s hidden story, which exists within his Korean name Gun Wook.” 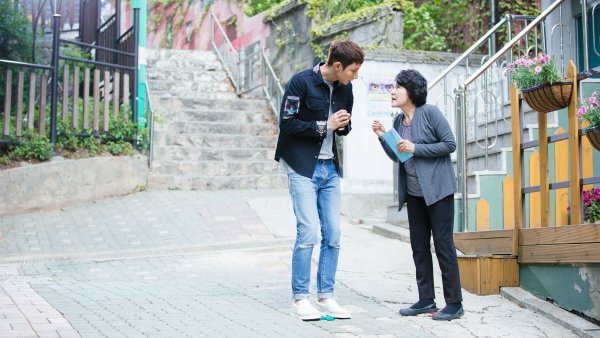 Meanwhile, “Lucky Romance,” starring Ryu Jun Yeol and Hwang Jung Eum as the main leads, will air its first episode on May 25.

Lucky Romance
Lee Soo Hyuk
How does this article make you feel?