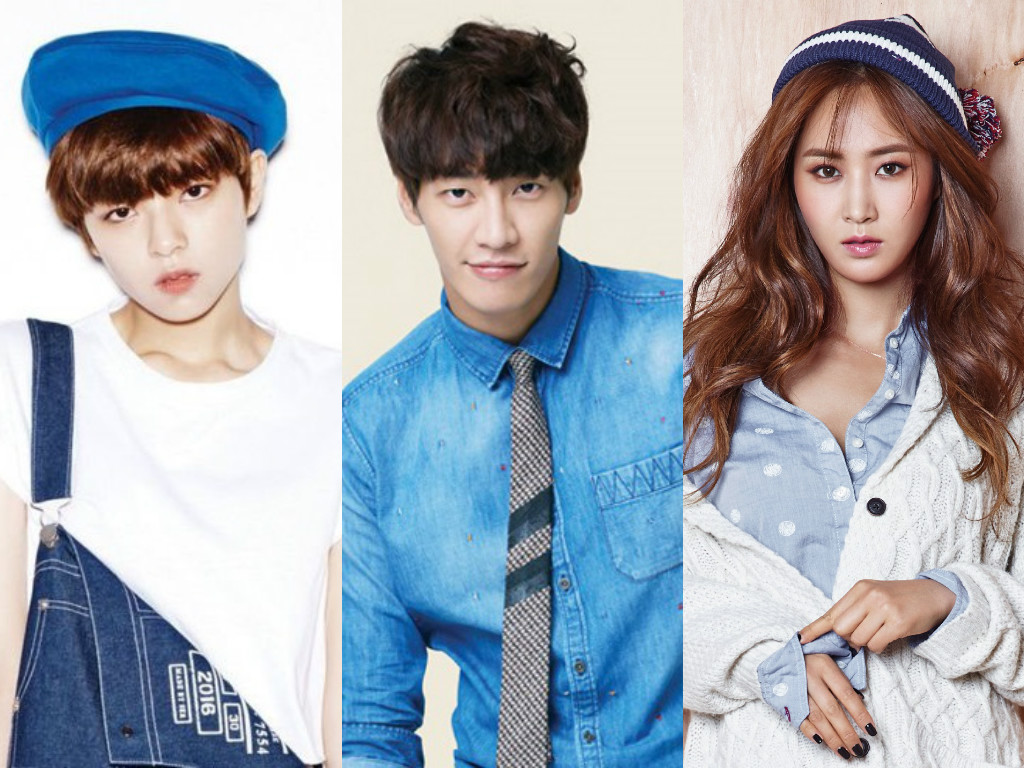 TWICE’s Jungyeon is now confirmed for SBS’s “Law of the Jungle!”

On May 18, the singer’s representative announced that she will belatedly join “Law of the Jungle” in New Caledonia.

The present cast includes Hong Suk Chun, Heo Kyung Hwan, Yoon Park, Kim Young Kwang, and Girls’ Generation’s Yuri, who are scheduled to leave for the island to film on May 26. Jungyeon will follow with actress and model Choi Yeo Jin in early June.

The TWICE member flaunted her fitness and beauty when she appeared on KBS2’s Lunar New Year special “Muscle Queen Project,” so there is much expectation for her as well as Choi Yeo Jin to display their prowess in the jungle.

Filming will be under PD Lee Se Young, and set in the beautiful backdrop of what is known to be “the island closest to heaven.”

The New Caledonia episodes will follow the currently airing “Law of the Jungle” in Panama when it concludes in July.