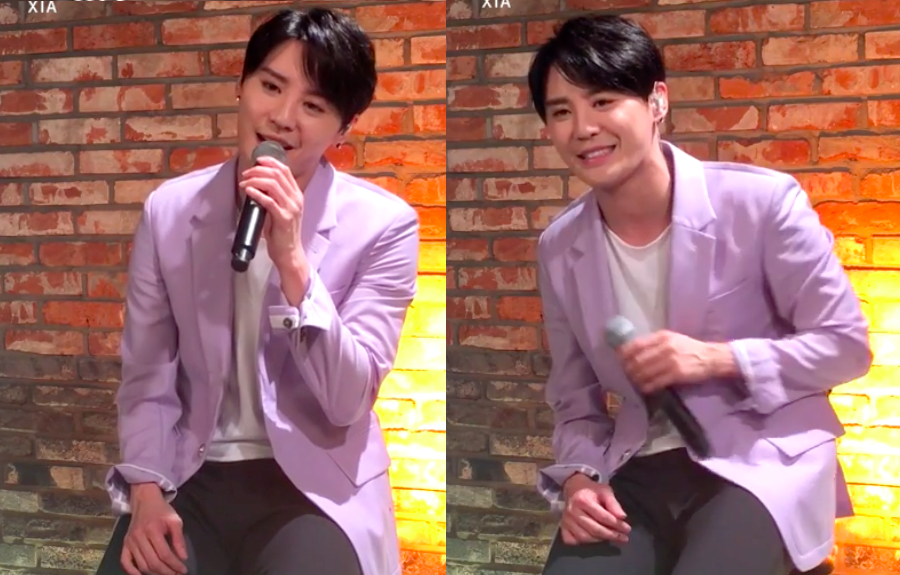 JYJ’s Junsu is giving us a taste of his upcoming full album with a pre-comeback track!

To celebrate the release of his track “..Is You” at midnight KST on May 19, Junsu performed the song on a special live broadcast at 11:30 p.m. KST on May 18. Watch his performance below!

“..Is You” will be included as part of Junsu’s fourth full-length solo album, entitled “Xignature,” which is due out on May 30 at midnight KST. The title track for his new album will be a hip-hop influenced dance song entitled “Rock the World,” which was produced by AUTOMATIC, who also worked with Junsu on his second album “Incredible.”

What do you think of Junsu’s new song?