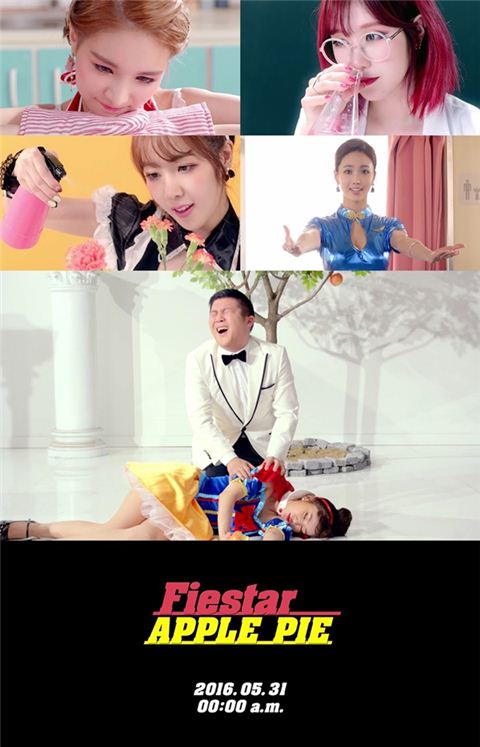 The digital single drops May 31. 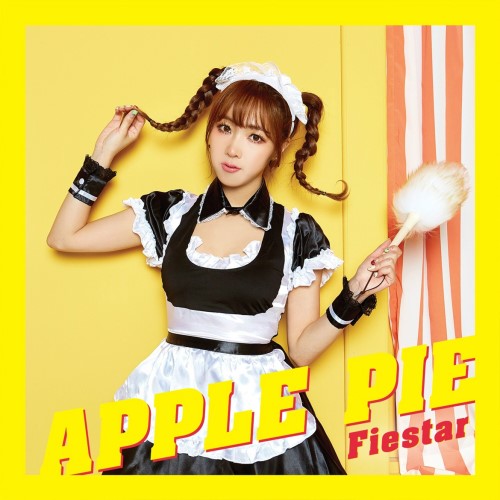 FIESTAR has released the individual teaser image for member Linzy! 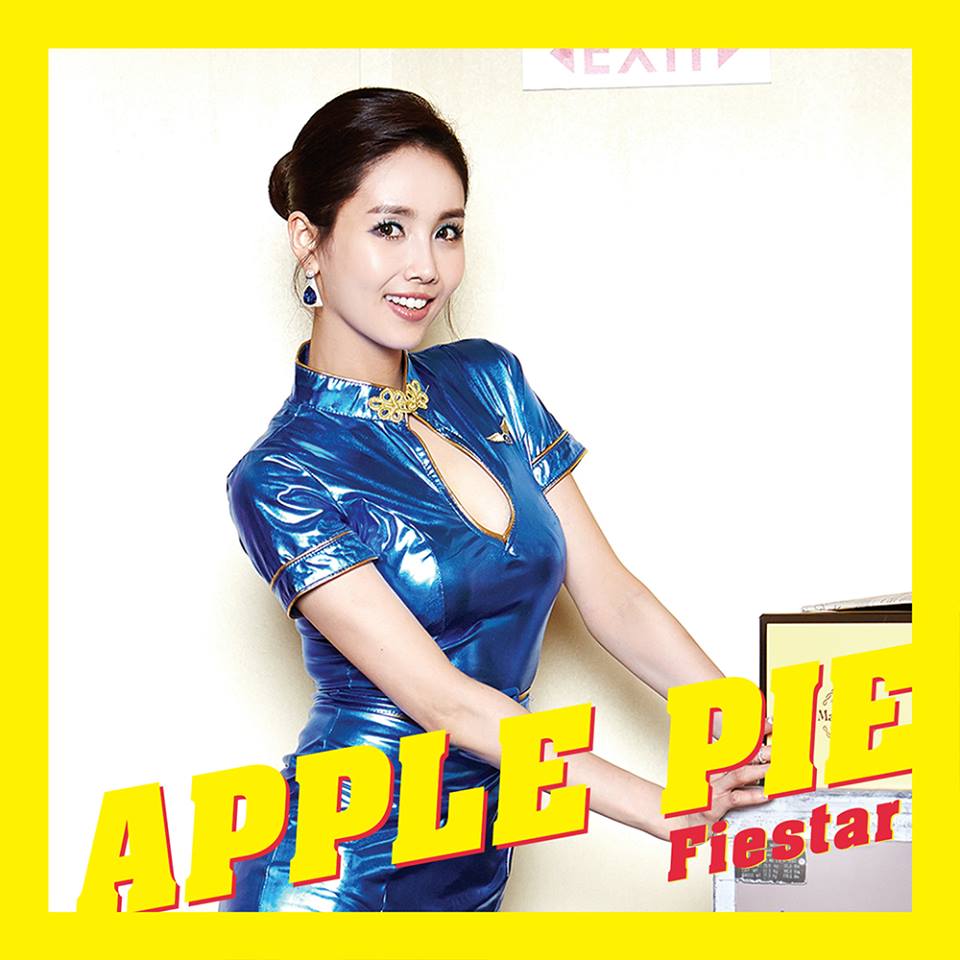 FIESTAR releases the individual teaser image for member Cao Lu, who is seen holding a apple in her hands, dressed like Snow White. 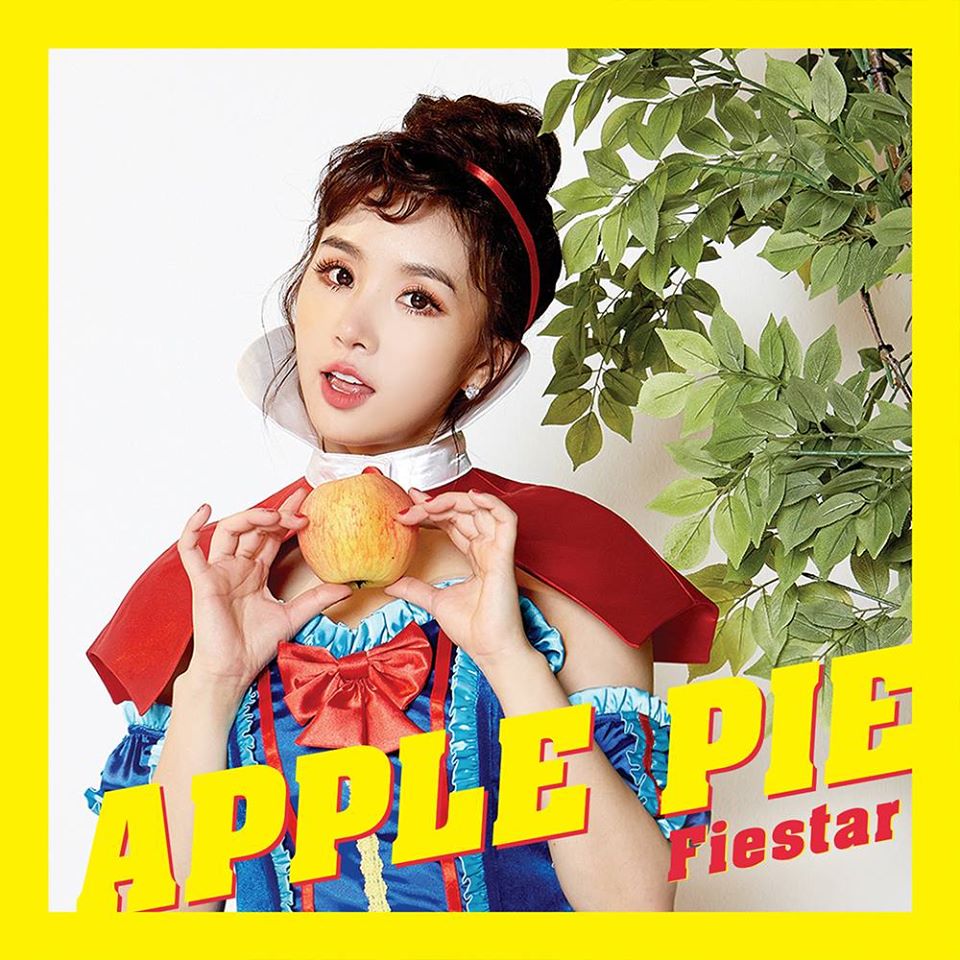 FIESTAR has released their first individual teaser image for their comeback! Check out leader Jei’s teaser below. 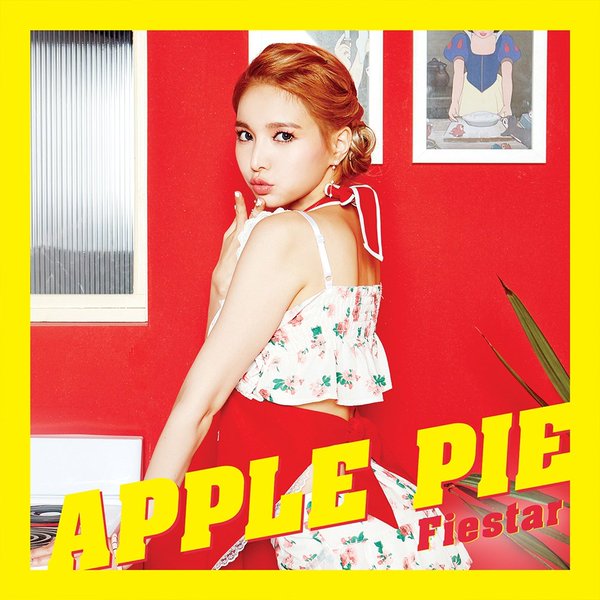 Are you ready for a comeback from FIESTAR?

On May 19 at midnight KST, the group shared their first teaser image for their upcoming return!

Their comeback will be through a digital single album entitled “Apple Pie,” which will be released on May 31 at midnight KST. In the new teaser photo, the five members show off a cute, summery concept that is bound to get fans excited for their return.

FIESTAR debuted in August of 2012 with their single “Vista” as a six-member group, and is now promoting as a five-member group after Cheska left in March of 2014. Since their debut, they have released several singles and two mini albums, most recently the mini album “A Delicate Sense” in March of this year. 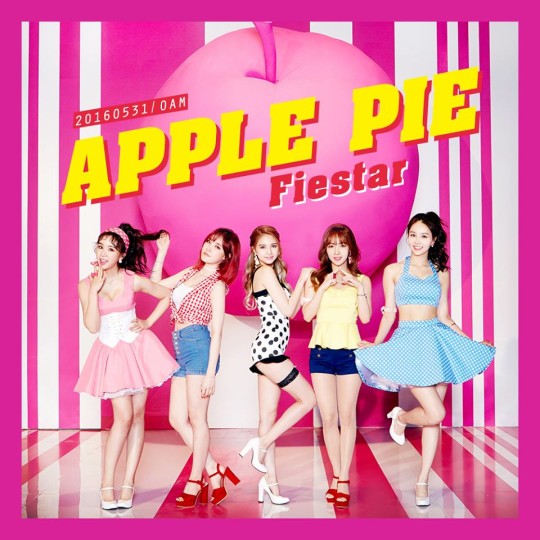 Jo Se Ho
FIESTAR
How does this article make you feel?