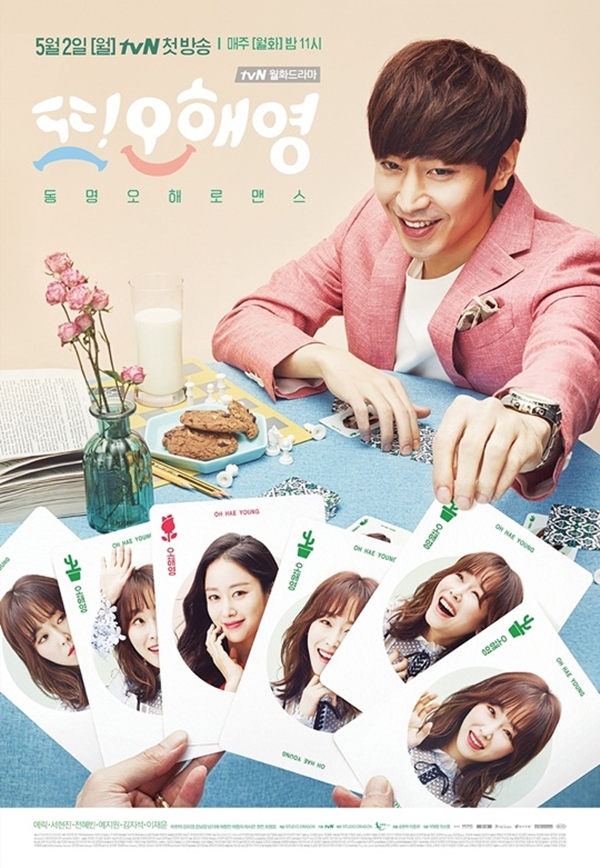 According to research firm Nielsen Korea, the sixth episode which aired on May 17 recorded a viewership of around 6.1 percent on cable platforms, roughly 4 percent more than the first episode’s record of 2.1 percent.

“Oh Hae Young Again” tells the story of two very different women with the same name. A man, Park Do Kyung, begins to see visions of the future and the romance and complications that ensue among them.

The steady increase in viewer ratings since its first episode is attributed to its solid content, the range of its actors, its realistic dialogue, and its themes which viewers are able to empathize with.

Watch the latest episode that surpassed the 6 percent mark below!