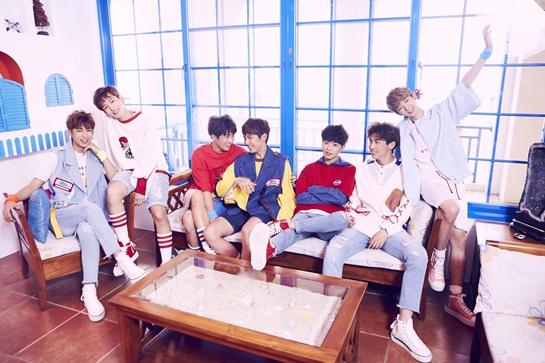 Romeo has revealed their MV teaser for “Nightmare.” Watch below!

Romeo is returning to fans on May 23 with a new digital single entitled “Nightmare.”

The group has released teaser images of the group as well as individual members in anticipation of the release as well as their impending official comeback with a new album. 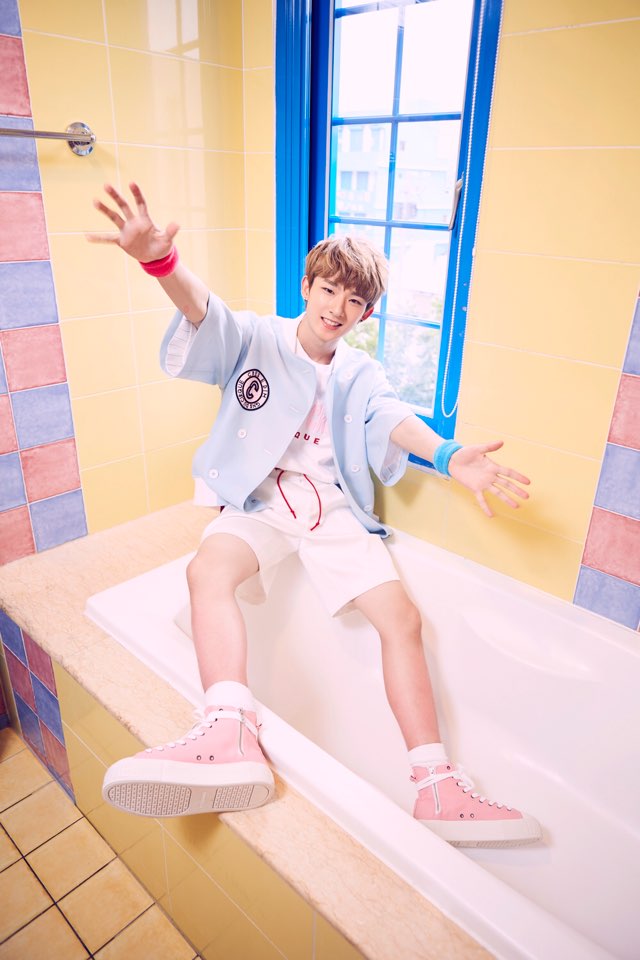 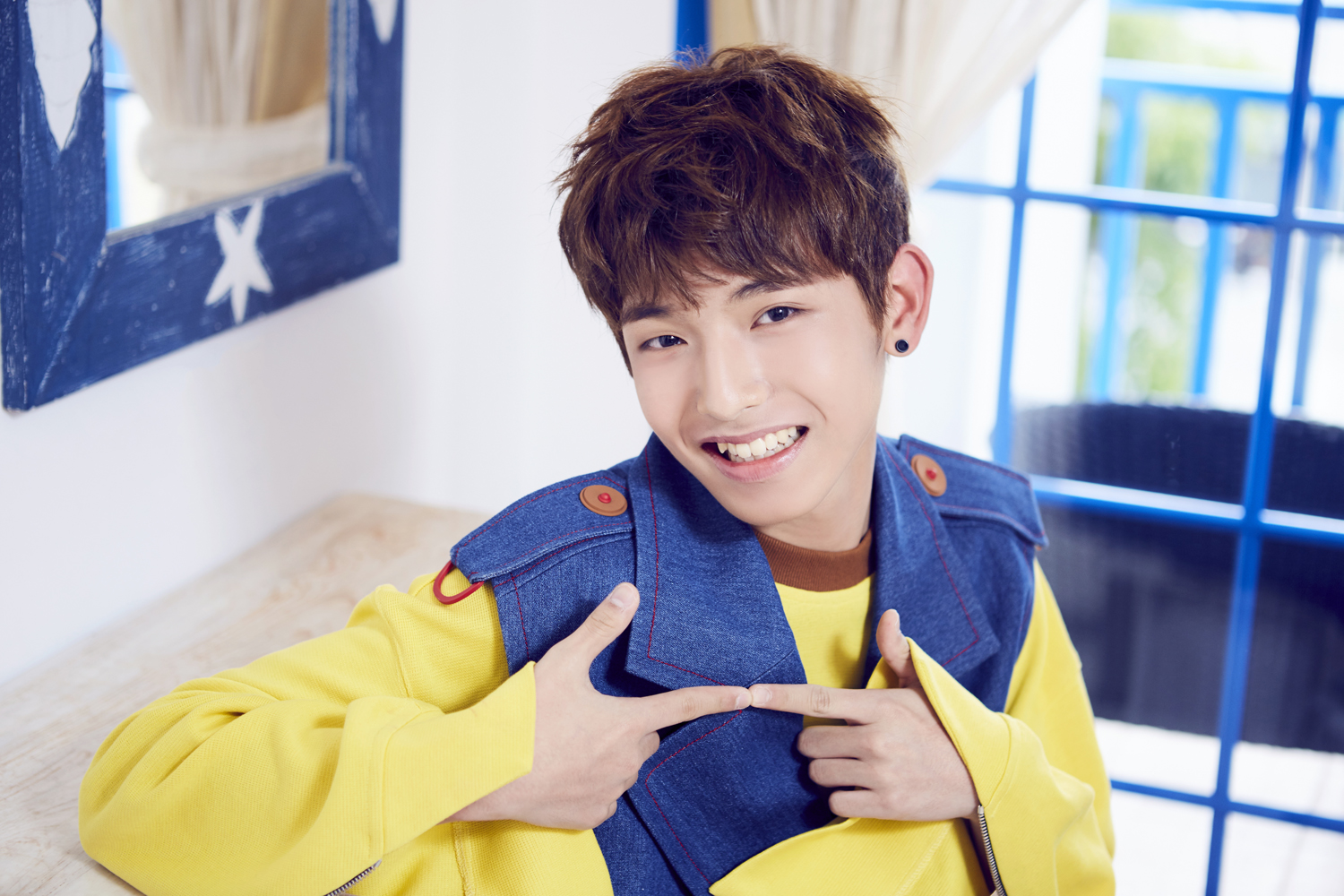 Romeo’s management agency C.T. Entertainment comments, “Starting with the release of their new digital single ‘Nightmare’ on May 23, Romeo is currently pouring all their energy into preparing for a new album aimed [for release] this summer. We ask for a lot of interest and anticipation.” 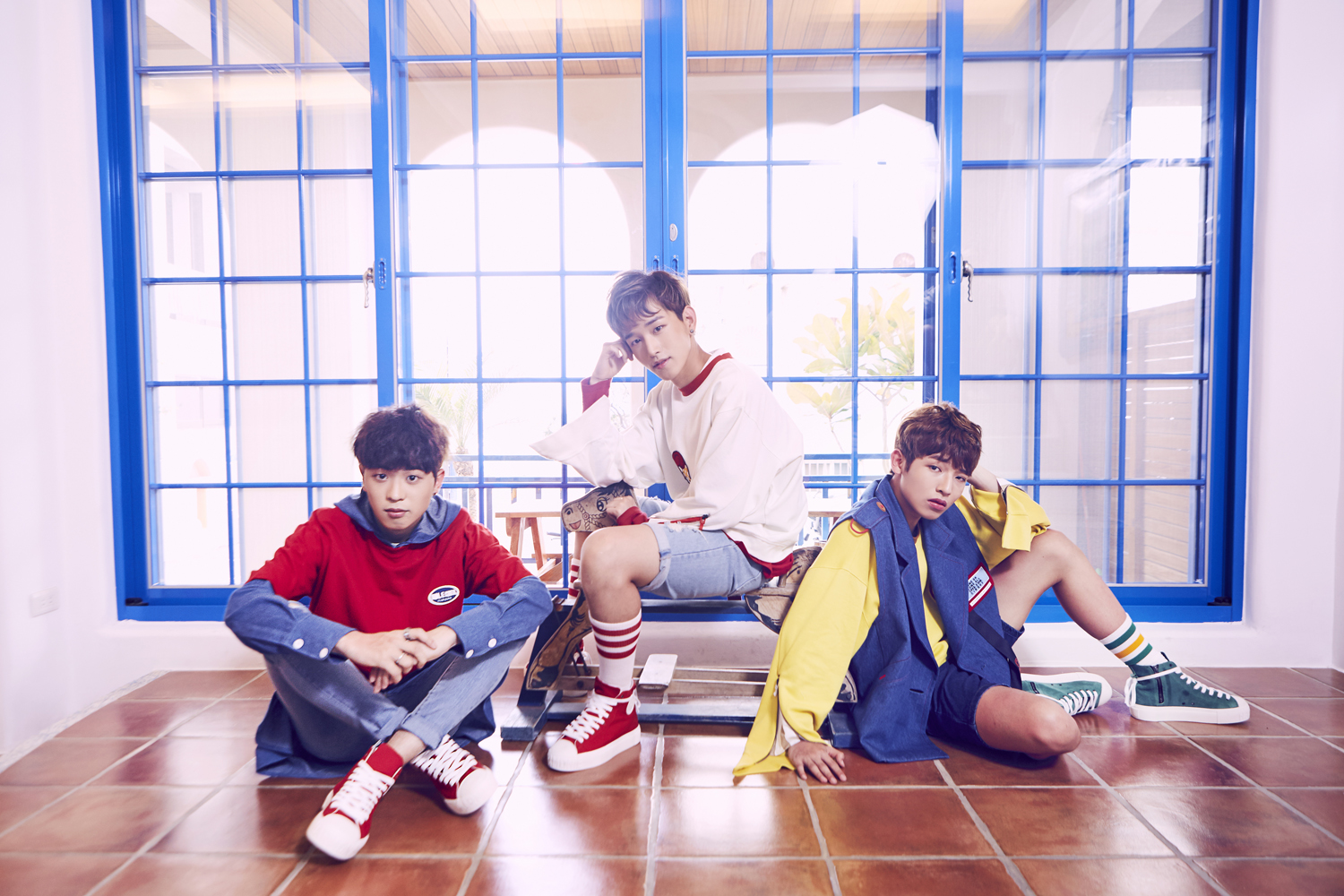 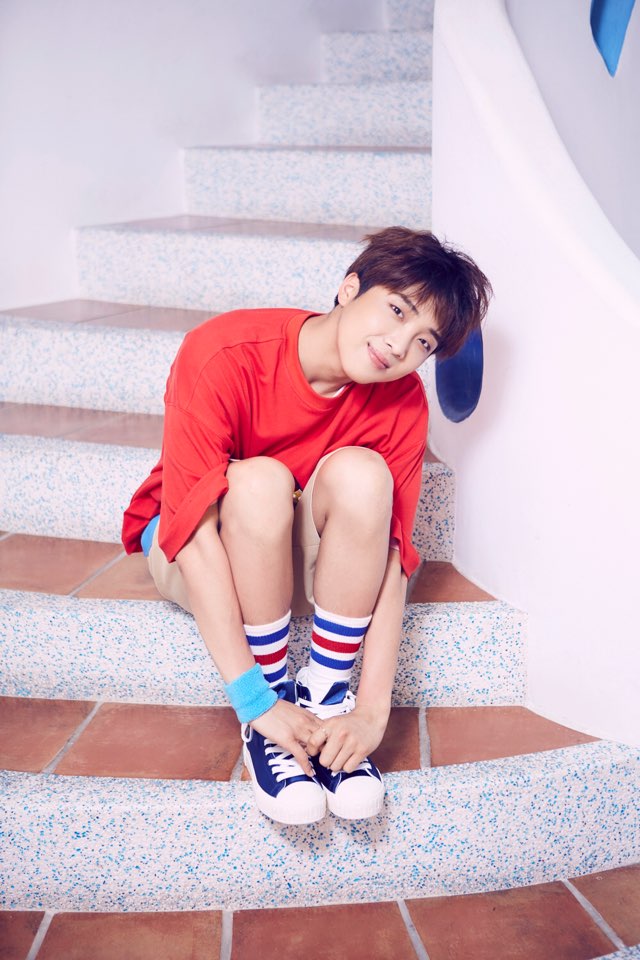 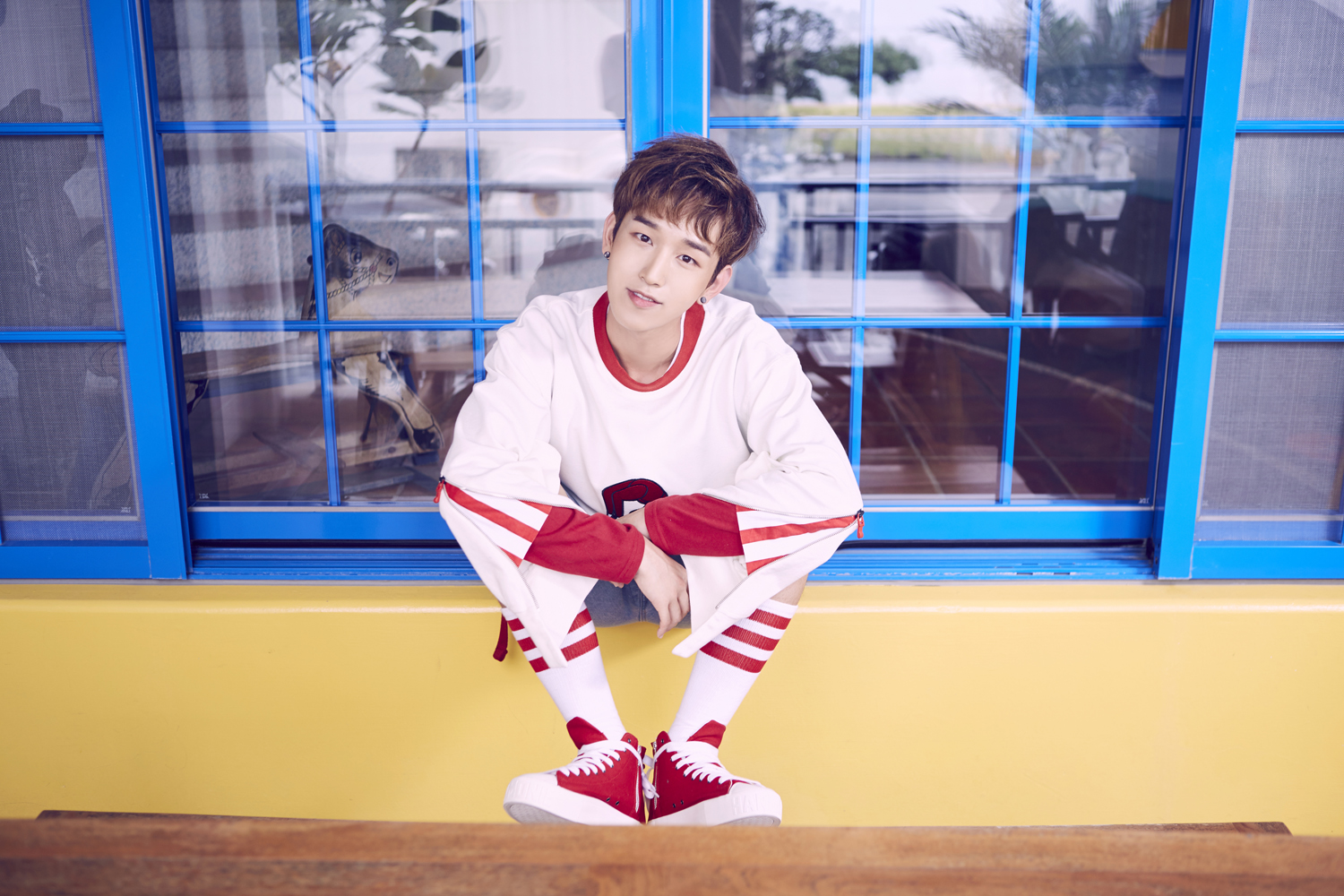 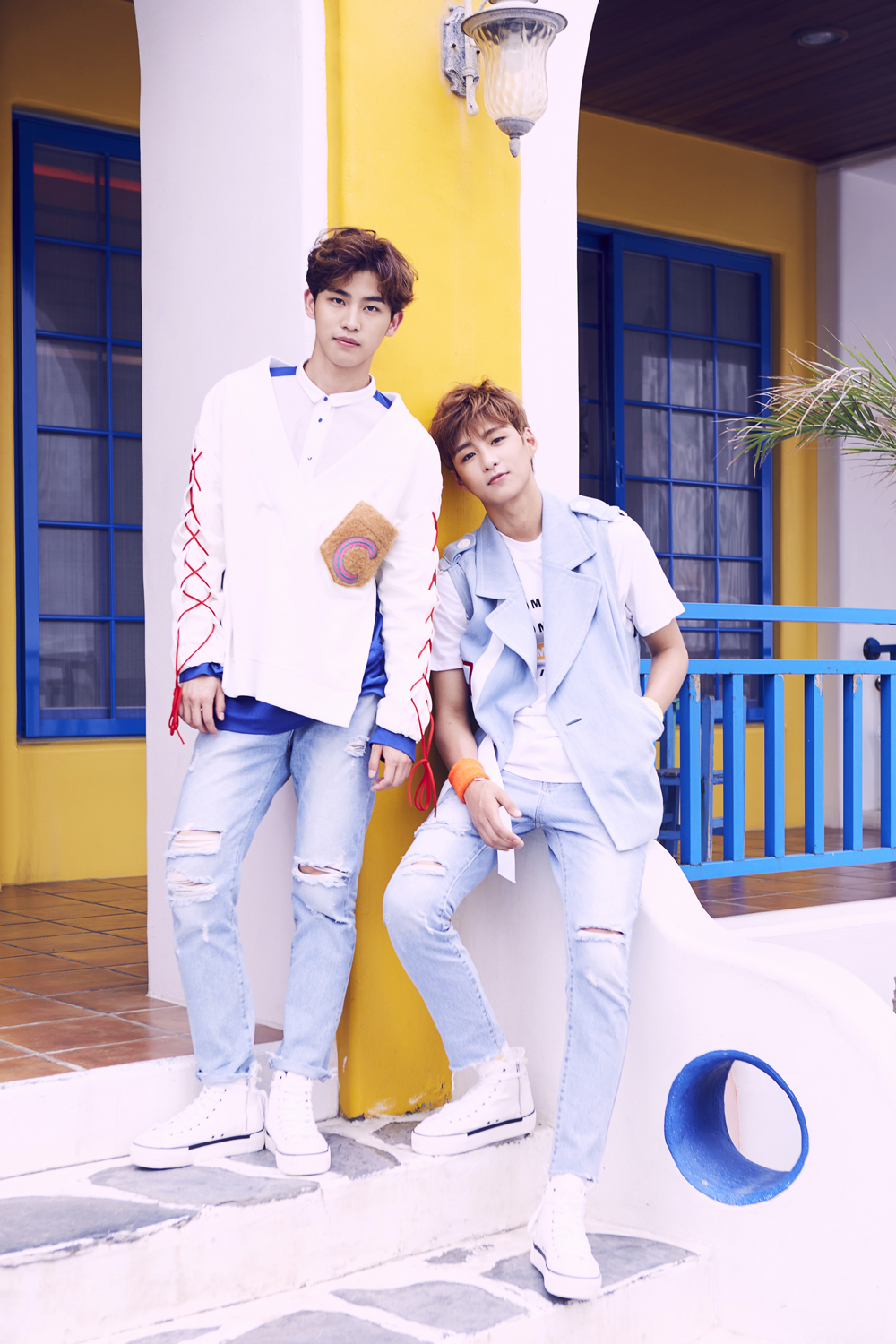 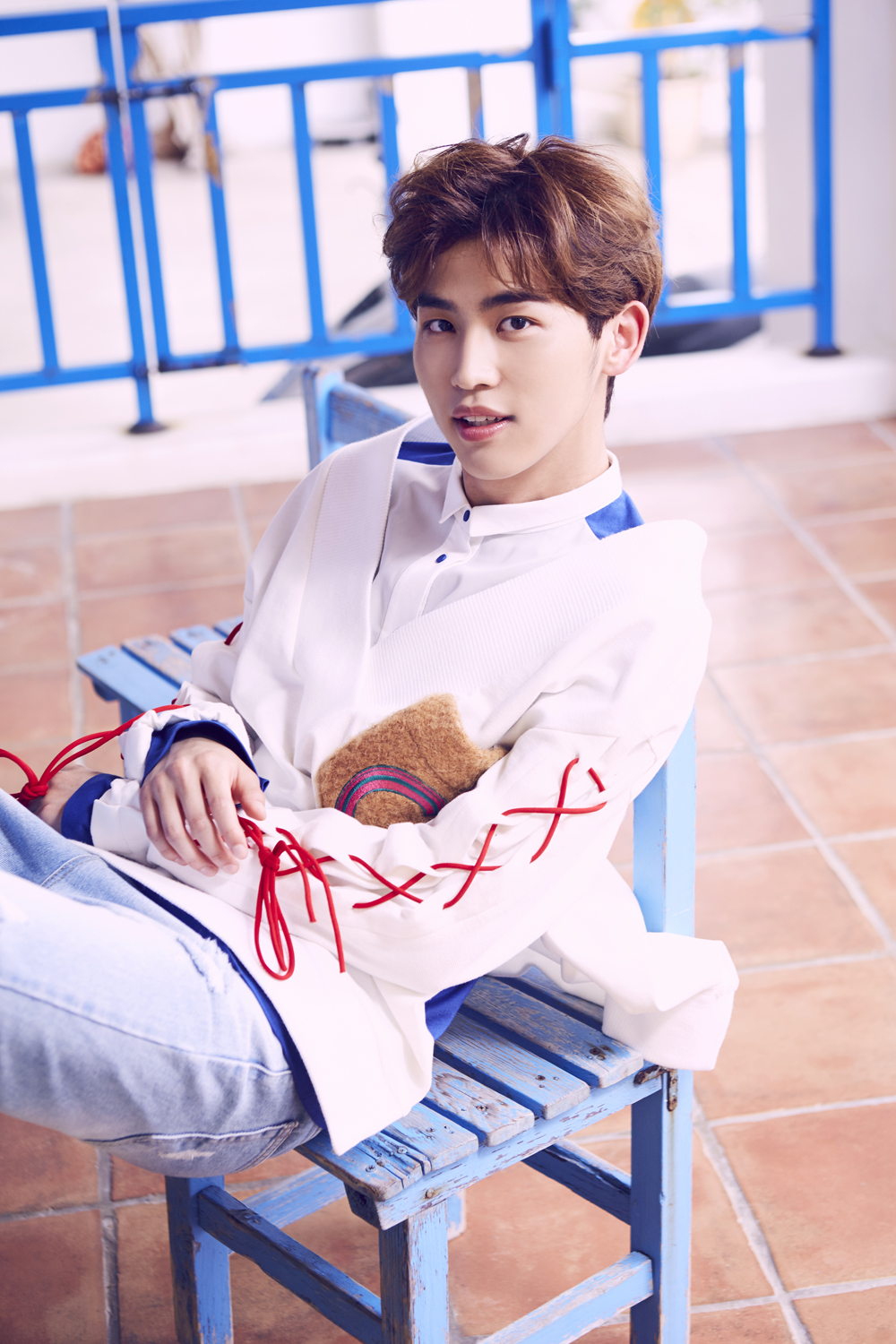 Are you looking forward to Romeo’s new digital single?