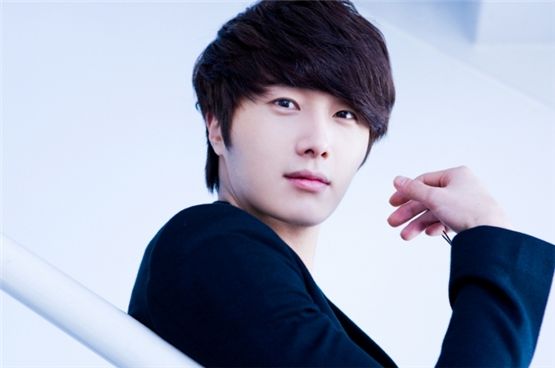 On May 19, Jung Il Woo’s agency revealed that the actor is confirmed to be enlisting as a public service officer. “It hasn’t been confirmed for certain when he will enlist,” they added.

This announcement comes following that of Lee Min Ho, a good friend of Jung Il Woo, who announced yesterday that he would be enlisting as a public service officer.

In August 2006, Jung Il Woo and Lee Min Ho, who were traveling together, were both involved in a serious car accident which left a driver and passenger dead. Both actors were gravely injured and had to spend several months in hospital to treat their wounds. Lee Min Ho had to have a steel rod inserted into his thigh, while Jung Il Woo suffered a concussion, cerebral haemorrhage, and broke his wrist and pelvic bone.

Due to their careers and shooting schedules, neither actor was able to receive a sufficient amount of rehabilitation and treatment, and both have suffered the aftereffects of the injuries, which affect their ability to serve as active duty soldiers.

Jung Il Woo is currently filming for a new drama, “Cinderella And The Four Knights” (working title), while Lee Min Ho is set to appear in a new drama written by Park Ji Eun.

Jung Il Woo
Lee Min Ho
How does this article make you feel?