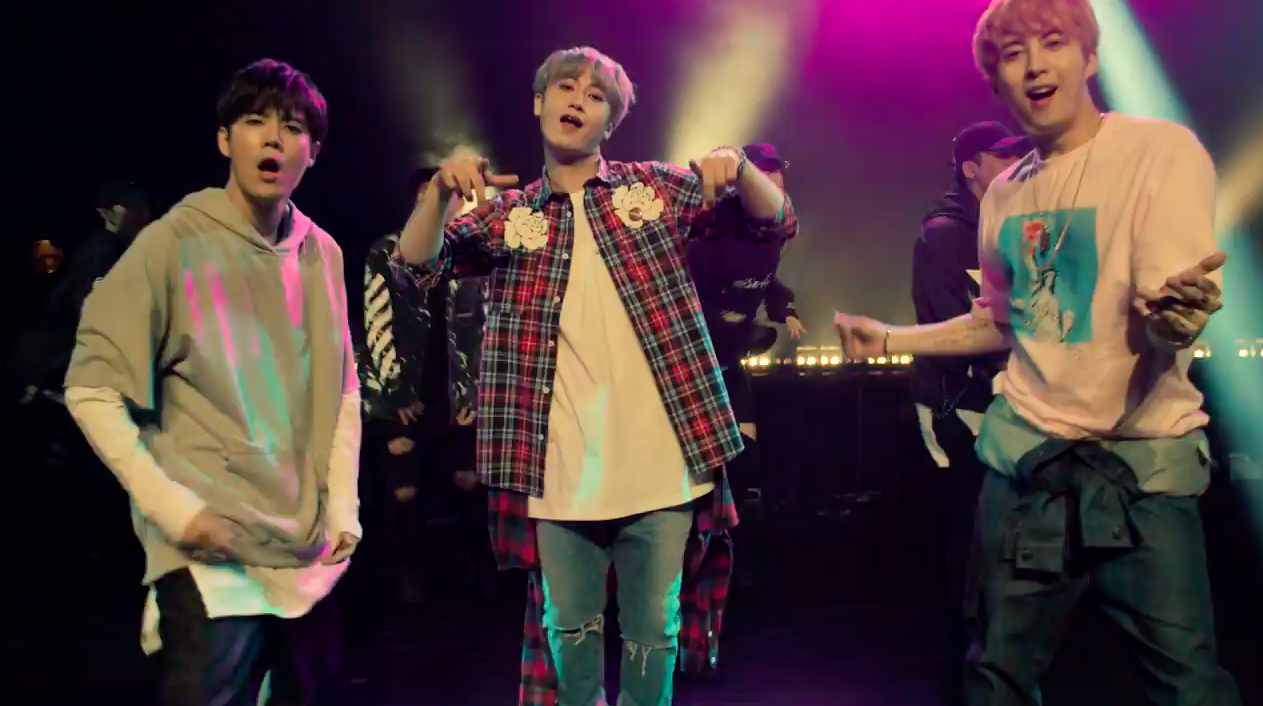 Update: SS301 Gets The Party Started In Teaser For “Ah-Ha” MV Off Special Anniversary Album

SS301 is giving us a glimpse of their new music video “Ah-Ha” with a teaser video! Watch it below.

SS301 has dropped teaser images for their new special album “Estreno”! Check them out below. 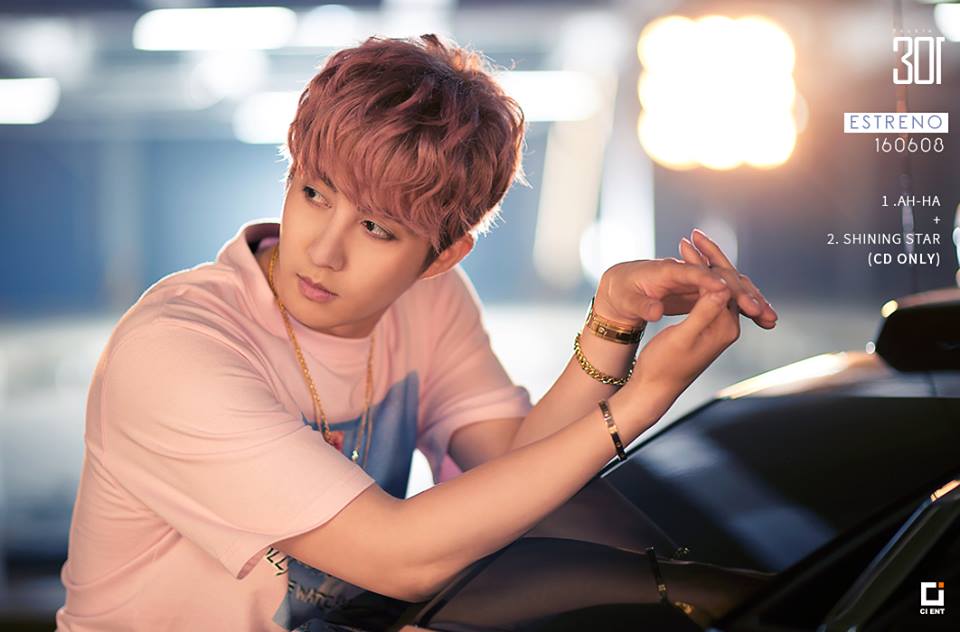 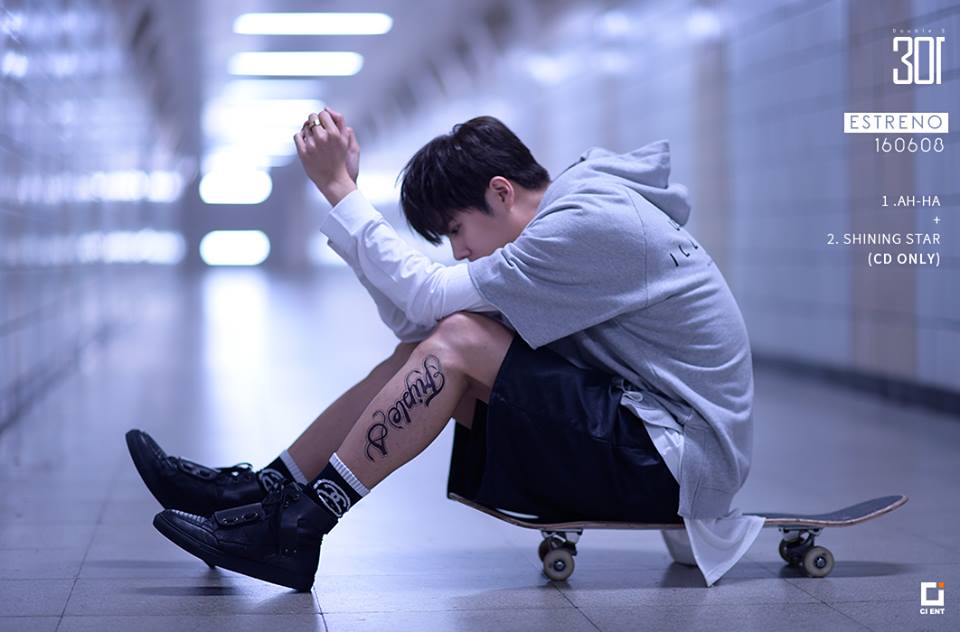 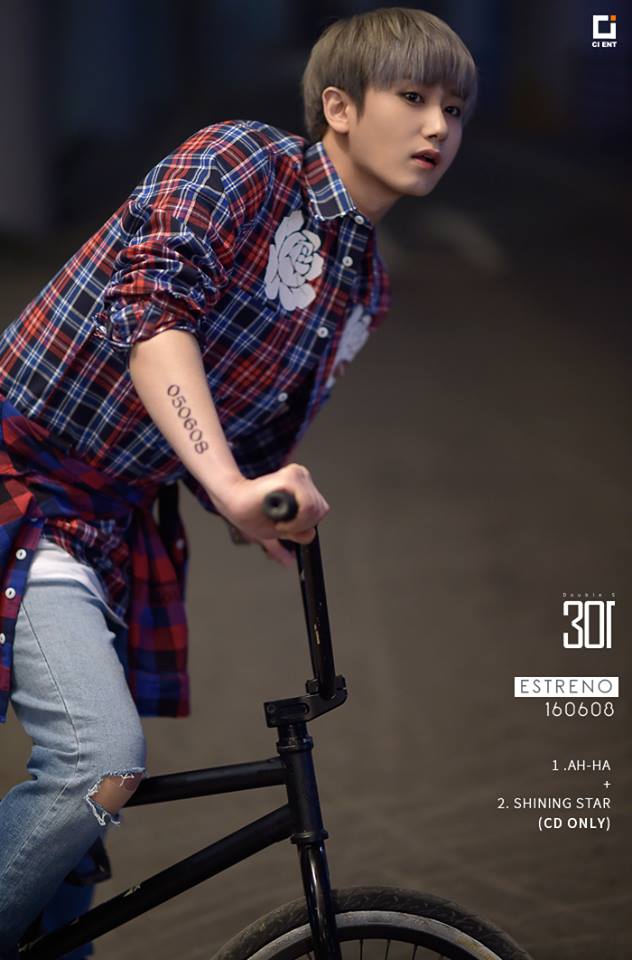 SS301 is gearing up for the release of a new music video and special album!

At midnight KST on May 20, SS501 sub-unit’s SS301 shared a teaser image via social media for their upcoming releases. The image announces that the trio will be dropping a new music video at 10 p.m. KST on June 8, and releasing their special album a couple hours later at midnight KST on June 9.

This will be a particularly special event for the group and their fans, as June 8 is SS501’s eleventh anniversary.

SS501 debuted as a five-member group on June 8 of 2005 with their first mini album entitled “Warning.” As members Kim Hyun Joong and Park Jung Min are currently in the military, members Heo Young Saeng, Kim Kyu Jong, and Kim Hyung Jun have been promoting as SS301. 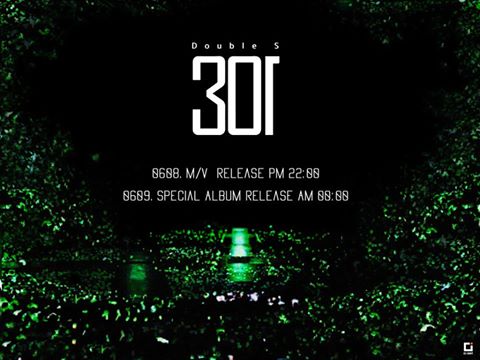